Opinion: 2 Reasons The Creation of Joint S/ East Security Outfit is A Waste of Time and Resources

By TrippleJ-News (self meida writer) | 26 days

The region has been plunged into a deep security crisis in the last few weeks. The incident which has generated public controversy has left many people dead while properties worth millions of naira have been destroyed.

Initially, the Crisis was believed to be a mere activities of the Eastern Security Network, ESN which was created by Nnamdi Kanu, leader of the IPOB to deal with Fulani herdsmen terrorizing the region.

But by the time police stations and correctional Centres were being attacked by the hoodlums, the governors realized there is a problem gradually spilling out of their control. As a matter of fact, the national attention appears to be gradually shifting away from the troubled Northeast to the South East. 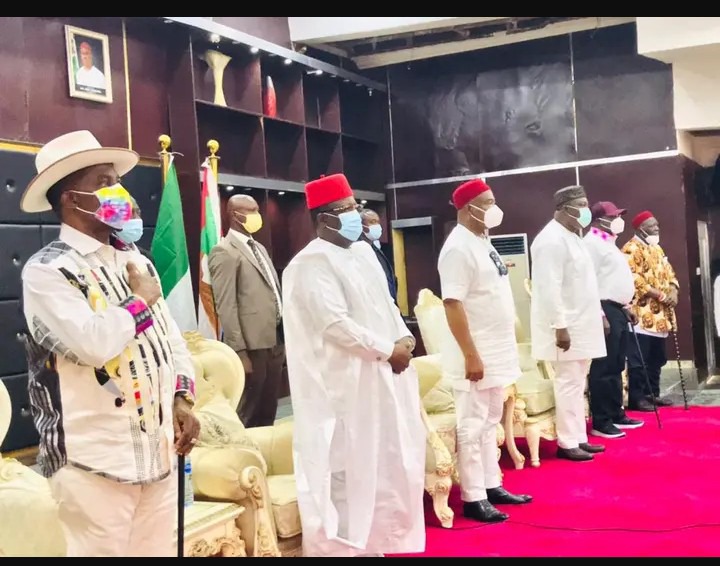 However, to deal with this situation, the south east governor decided to convoke a meeting in Imo state where the regional security outfit codename EBUBEAGU was birthed. According to the chairman of the South East governors forum, David Umahi, the idea was to address the teething security challenge of the area and strengthen the effort of the federal government in combating the problem.

However, from the look of things, the project is bound to die a natural death because of these two factors.

1. Funding this kind of security project may be a major burden for some of the state governors who are obviously struggling to shoulder the primary responsibilities of their states.

Some of the governors are owing over five months salaries of their workers, waiting for a bail out from the federal government to offset the debt. Some of them are heavily indebted to world bank to fund their administration projects. 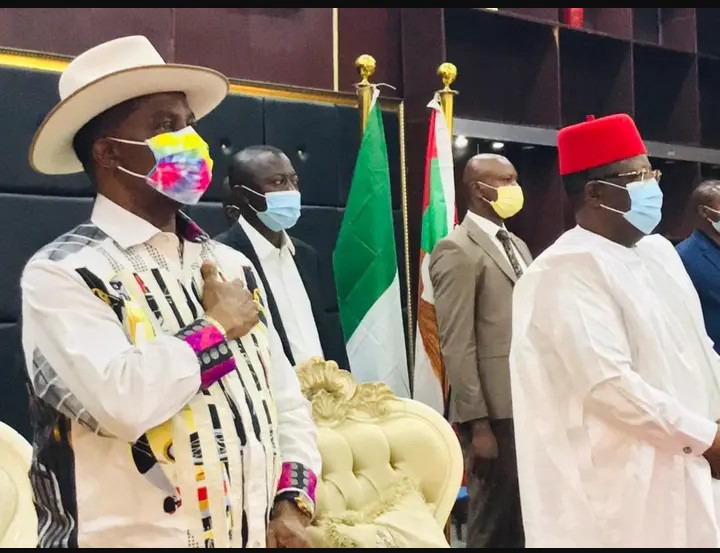 Hence, creating a regional security outfit and employing personnel for the project who will swell up the workforce in the states may just be a big burden to them. Employing personnel might not be a problem in the beginning. Paying their first three months salaries may be an easy ride. But continuity of this kind of project may be suicidal for the states involved.

At the end, the project will die a natural death.

2. Another thing that may threaten the survival of the project is the possible clash of personnel with the IPOB members and ESN. This group are deadly and more sophisticated in their mode of operations.

If ESN are actually responsible for the security crisis being perpetrated in the last one week, then EBUBEAGU is just a child play. In less than a month, Nnamdi Kanu's ESN will neutralize them and bring the region back to the scratch. The kind of weapon and training ESN are having is beyond what EBUBEAGU can handle in the region.

The governors should rather find a way of negotiating with ESN and use them for the security of the region instead of countering them with another security network. If they don't do this, their recent effort will end in futility and a monumental waste of time and resources. 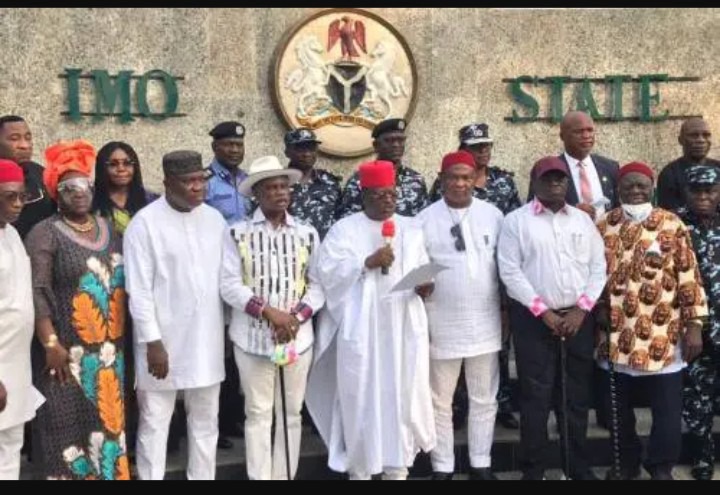