By AdemolaStephen (self media writer) | 3 years ago

Femi Fani-Kayode, a chieftain of the Peoples Democratic Party (PDP), has said that only Christians have been jailed for corruption under President Muhammadu Buhari.

The former aviation minister said Jolly Nyame, Orji Kalu, Joshua Dariye and Bala Ngilari, who had been convicted of corruption, are Christians. He suggested the Buhari administration was on a religious witch-hunt. 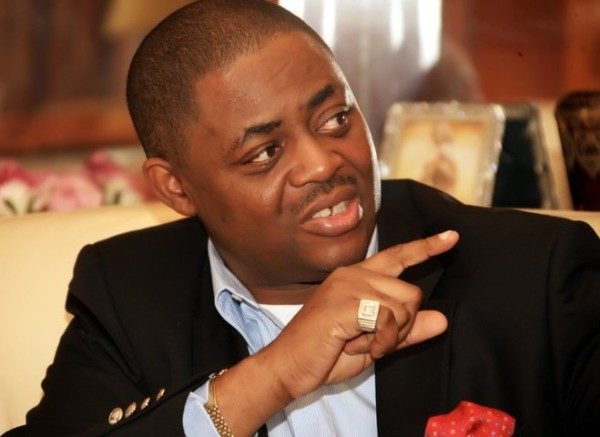 "Every former Governor and key former public office holder that has been convicted of corruption since Buhari came to power from Jolly Nyam to Joshua Dariye to Bala Ngilari to Orji Kalu is a Christian. Make of it what you will but that is a fact. Is it only Christians that steal?," he tweeted.

Fani-Kayode also speaking about the rearrest of Omoyele Sowore, the convener of the RevolutionNow Movement, by the Department of State Services, said only fools would believe the secret police's side of the story.

"Anyone that believes the DSS's story about what happened in court during the re-arrest of @YeleSowore must be an ignoramus, a fool, a dullard or a village idiot or perhaps all 4 rolled into one. If you can believe their concoted & childish fairy tale then you can believe anything," he said on Sunday.

Content created and supplied by: AdemolaStephen (via Opera News )