Sanusi Lamido Sanusi: A Man of Nigeria's Past and Possibly Future (Opinion) 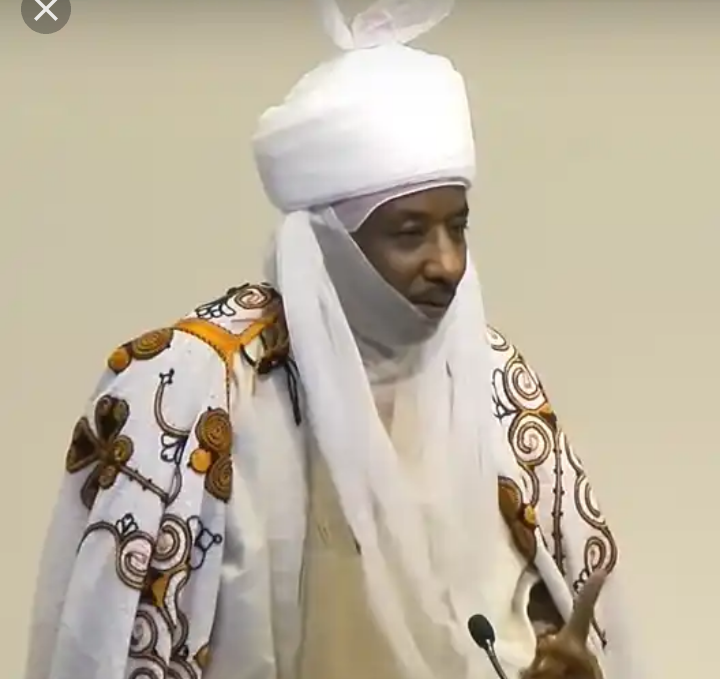 On March 9, the governor of Kano state removed Sanusi Lamido Sanusi from his position as Emir of Kano, which is usually regarded as the second or third most important Muslim traditional ruler in Nigeria. Briefly under what amounted to internal exile in a neighboring state, Sanusi sued in the federal courts for his freedom. He won, and the Federal government did not intervene to block the judgement. He has now moved to join his family in Lagos. There is speculation, especially among some Nigerian expats, that he is looking to launch a political career, perhaps even contesting for the presidency in 2023. For those who haven’t been paying attention let me give you a brief dossier to remind you of who Sanusi Lamido Sanusi;

1. This man single handedly brought to book all the bank CEOs in Nigeria that were carting away billions of Naira into private pockets.

-Erastus Akingbola of Intercontinental Bank and his huge N179 billion loot in the defunct bank who brought it to light?

-Francis Atuche and his N125 billion graft from Bank PHB, Who brought it to light?

-Oceanic Bank CEO and her endless list of shadow companies and seized properties and billions of naira that was published in news paper, who brought it to light?

2. He then went on to remove all bank MD/CEOs who had been in office for more than 10 years so that banks are not built around individuals but around proper corporate governance structures.

That was done in order to make banks sustenable and so that other people (including women like Ibukun Awosika of First Bank) could aspire to be CEO/Chairman too.

I dare say, if there was no Sanusi, we would never even be able to dream of having a female Bank Chairman talkless of a woman at the helm of affairs of Nigeria’s oldest bank (FBN)

3. He then demanded that all banks have a reserve of N400 billion in order to ensure that banks don’t fold up overnight and disappear with depositors money. He stabilized all banking institutions and forced the weaker banks to merge so that we wouldn’t have any more collapses like Afribank, Savannah, Societe Generale etc. Now you can comfortably put your money in the bank and go to sleep knowing that a bank won’t just disappear overnight and leave depositors stranded.

This was the work that Sanusi did for Nigeria- the ungrateful people who like to hail their oppressors.

He was recognized Internationally for it and for having the courage to make such bold moves.

But the moment he began to probe what was going on in the oil sector over unremitted funds running into billions of dollars, they politicized it and said it was because he was a northerner (can you imagine?)

And if you don’t know all the looting that was going on during Jonathan’s tenure, I will assume you have been living under a rock.

They said no money was missing. That it was northern agenda, and you believed that.

And infact it was a court in London in 2014, that uncovered how Nigeria’s OML 245 was sold by Deziani to Shell for $1.1 billion and the money was never remitted into Nigeria’s treasury but into a shadow company called Malabu Oil for distribution to private pockets.

In 2014 the government itself ganged up and said they wanted to probe him for his time at CBN and he literally begged them to probe him; knowing that his record was impeccable. Nobody could bring one single allegation against him.

And I wailed the day that he took up the seat of Emir of Kano, knowing that his talents and character would be of much better use on the global stage than in the limited traditional powers of a subjugated monarchy. 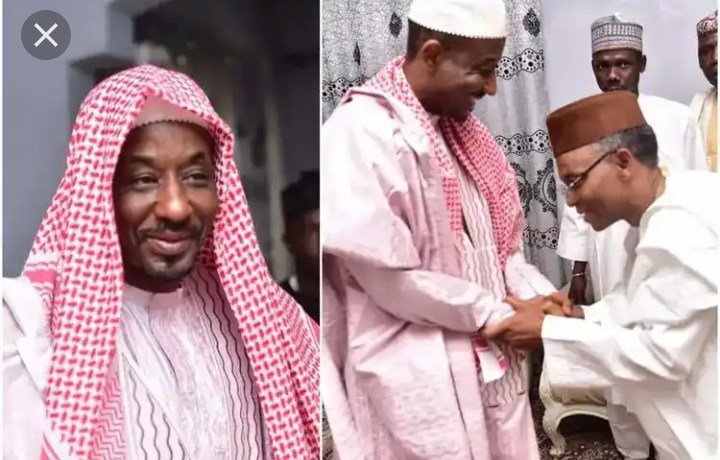 Sanusi was the recipient of the following awards:

* National Award of Commander of the Order of the Niger (CON), Nigeria;

* Global Central Bank Governor for 2010, The Banker Magazine, a publication of the Financial Times;

* The Global Leadership in Islamic Finance Award in 2015;

* An honorary Doctorate by the Nile University of Nigeria, Abuja in 2018.

You see, when we put politics aside and start focusing on getting work done, then perhaps we will be ready for progress.

Till then, keep looking at who is a northerner or southerner, or who is APC or PDP while they are all looting you dry.

Sanusi Lamido Sanusi (SLS) your legacy will remain celebrated by those who want progress over politics. When the country is ready for progress they will seek for people like you.

Please take your place on the world stage with the likes of NOI and Akinwumi Adesina. The moment Nigeria rejected Okonjo Iweala, the international community snatched her quickly. Same for Akinwumi Adesina who just got reappointed as head of Africa Development Bank for a second tenure.

Please join them. Go to IMF or World Bank and help those who are ready to be helped. I wish he could just forget about Nigeria. Her day of redemption is no where in sight. But there has been rumors that he might be contesting for the post of the presidency by 2023. But he deserves better cause the country will still turn him down no matter what. 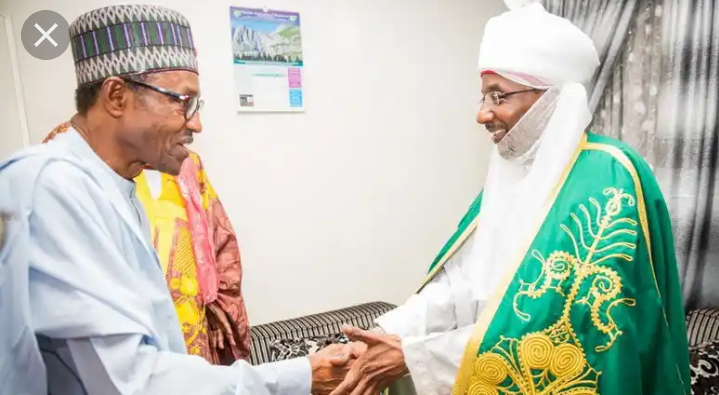 And yet President Muhammadu Buhari (PMB) doesn't still know that fighting corruption in Nigeria is dangerous. They will crucify you for trying to help them. May God keep you till the country is ready for progress. Amen.