By Greatwriter01 (self media writer) | 7 months ago

Despite mounting calls for the President, Major General Muhammadu Buhari (retd.) to resign, Babafemi Ojudu, the Special Adviser to the President on Political Matters, indicated on Tuesday that he would finish his term unblemished. 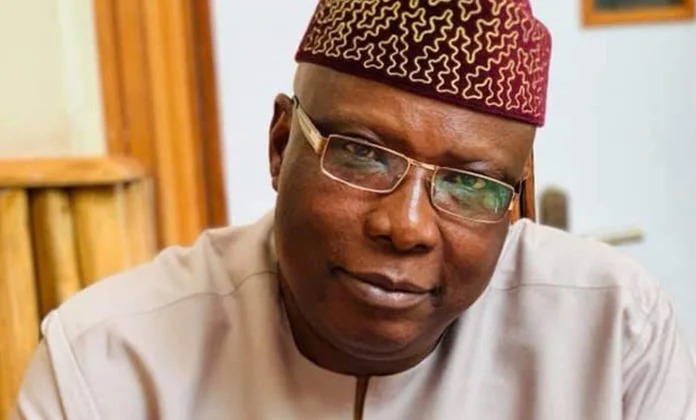 He stated that once Buhari is finished, he will pass over to another of his apostles who will build on his accomplishments.

Ojudu addressed on behalf of Vice President Yemi Osinbajo at the presentation of Abdullahi Haruna's book, "Buhari In Us," in Abuja on Tuesday.

He claimed that the push for his resignation or removal was nothing new to him, since he had faced similar unrest during his tenure as a military leader.

“For those of you who weren't around when he first came, he was as determined as he is now,” he remarked. All the corrupt politicians were imprisoned by him. The country's opponents launched a campaign against him, which is still going strong today.

“They plotted against him, and even after he found out, he went on with his job until he was deposed. He came out of retirement to begin the work he is currently performing. We are not claiming that Buhari is perfect, but we do believe that he has the best interests of the country at heart.

“This time, Buhari will perform his mission flawlessly, and when he is done, he will give over to another of his apostles who will build on his accomplishment.”

The Governor of Kogi State, Yahaya Bello, who was represented by his deputy, Edward Onoja, delivered the keynote address, advising adolescents interested in leadership and governance to start following contemporary leaders they admire.

He added, "Every leader was once a follower, and every follower today can become a leader in the future!"