Meet 3 Grown Up Daughters Of Late Pres. Umaru Yar'adua Who Were All Ex Governor's Wives [Photos] 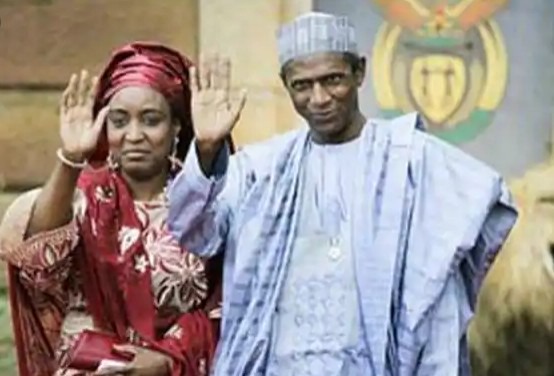 Umaru Musa Yar'adua was a Nigerian politician, he served as the President Of The Republic Of Nigeria from 29th of may 2007 till 2010 when he died in the presidential villa, he died at the age of 58years of age, he was also the former governor of Katsina from 1999 to 2007. 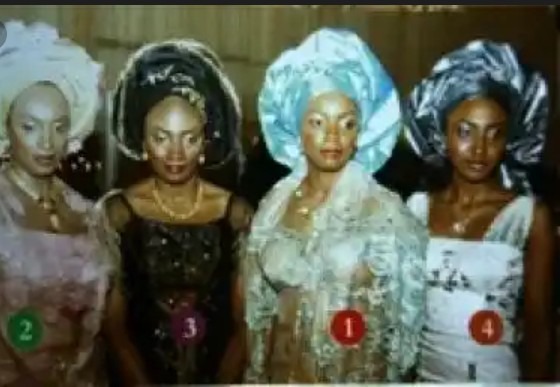 His death was an occurrence of Pericarditis which is the swelling and irritation of the thin, sac-like membrane surrounding the heart (Pericardium) shortly after he returned from Saudi Arabia to Nigeria where he went for treatment and then died on 2010. 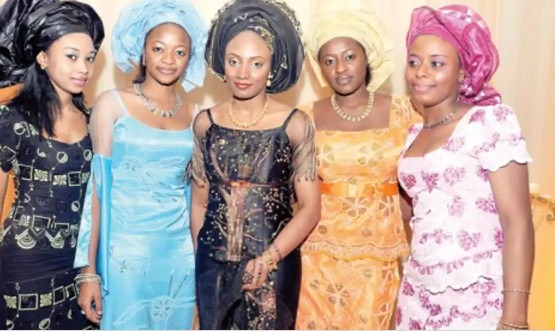 He was married to Turai Umaru Yar'adua, and their union were blessed with seven children out of the seven, five are daughters while the remaining two are sons with several grandchildren. Below are the list of the three former first ladies from presenting different states. 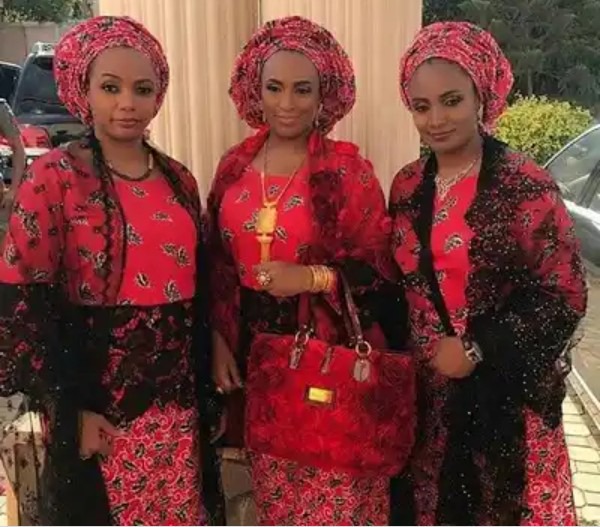 1. Zainab Yar'adua: Zainab Yar'adua is one of the daughters of late Umaru Musa Yar'adua, she is currently married to the former governor of Kebbi state whose name are Sa'idu Usman Nasamu Diakin Gari who has two extra wives.

He was elected into office in 29th of may in 2007, he was reelected on 26th of April 2011 but the supreme court upheld a ruling by the Kebbi state Governorship Election Petition Tribunal nullified his election, and reordered another within 90days. 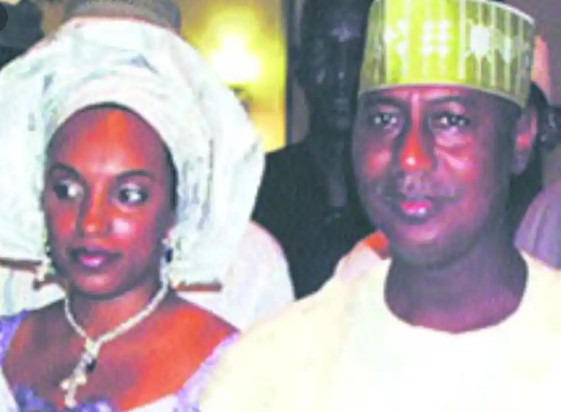 He was elected back into office on 31st of March and took office on 2nd of April, the union between Zainab and the ex governor are blessed with three children namely Maryam, Musa and Umar. 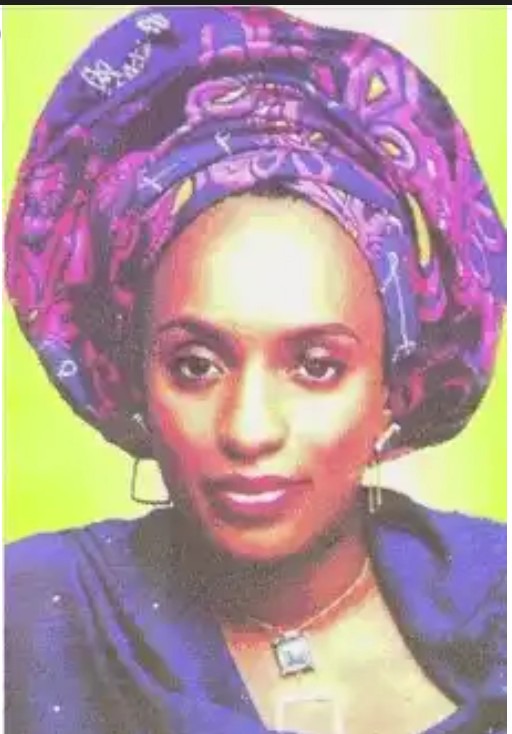 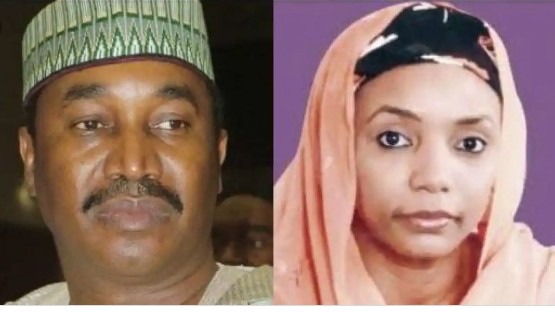 He was elected during the 2007 general elections, and was also reelected back to office on 28th of April 2011, he married Yar'adua's first daughter and now have three healthy children namely Rukaiya, Maimuna and Umar.

3. Nafisat Yar'adua: Nafisat Yar'adua is the daughter of late Yar'adua and the wife of the former governor of Bauchi state, Isa Yuguda was elected in 2007 under the ANPP platform, then on 2009 he changed from ANPP to PDP. 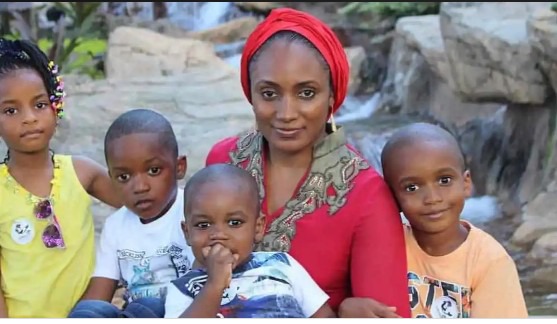