By MarkWitness (self media writer) | 8 months ago 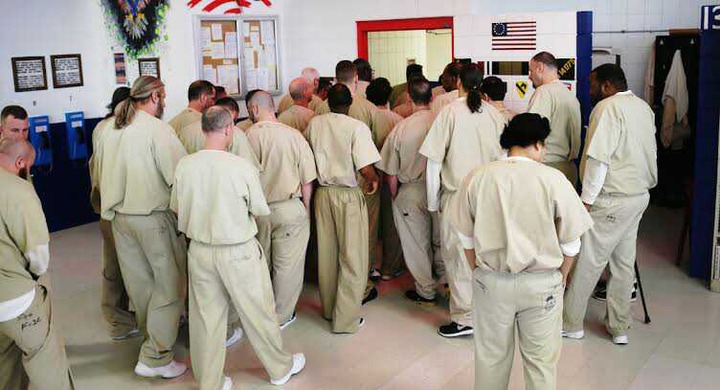 According to a statement disclosed by the News Agency of Nigeria (NAN), the parliamentary electronics were brought forward in response to months- long street protest.

The election according to the "People's Gazette", was declared as second of its type since Iraq declared a military war with the Islamic State almost four years ago.

The rest of the other eligible voters are to head to the pools,across Iraq on Sunday to elect the 329 strong legislature with a quarter of the seats allocated for women.

According to the senior security official Sad Maan, more than 250,000 security personnel had been deployed to secure polling stations across Iraq.

The Islamic State extremist group who had enforced attacks on parts of Iraq, however, have been devastated after suffering a defeat in Iraq, and Syria.