By HisGraceFoundme (self media writer) | 1 year ago

US election: Donald Trump hints on another presidential run 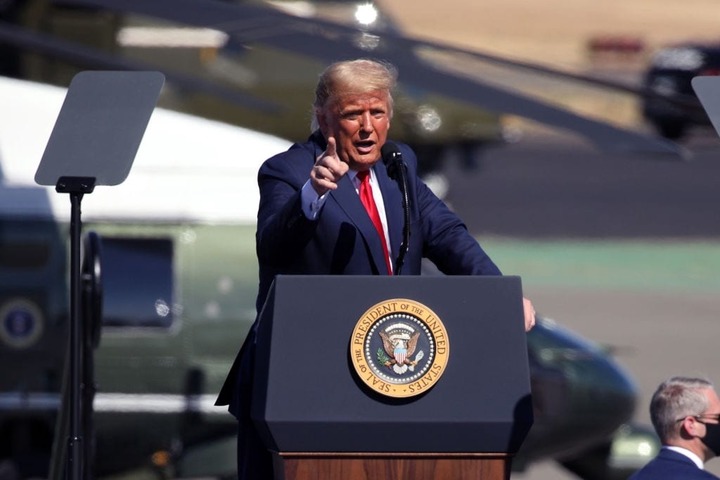 President Donald Trump has given an indication that he could be making another run for the White House in the 2024 presidential election, according to Business Insider.

The US president who has constantly questioned the legitimacy of the recent presidential poll in which he is projected to have lost, gave the surprise hint on Tuesday, December 1.

Speaking at a holiday party at the White House, the president reportedly told attendees that he is trying to do another four years. 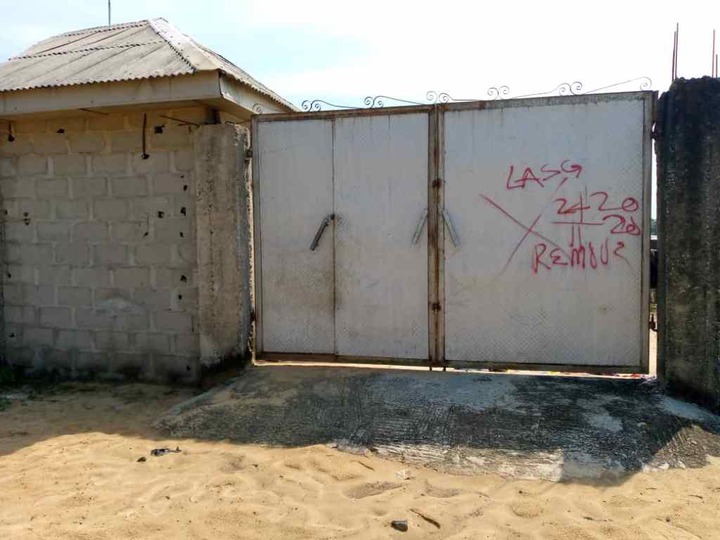 Residents of Egan-Ofiran Kayetoro community in IbejuiLekki area of Lagos State have called on Governor of Lagos State, Mr. Babajide Sanwo-Olu to wade into the on-going crisis in the community as New Town Development Authority, NTDA, under Lagos state has concluded plans to demolish over 100 houses in the area.

The development, the residents said, is devastating and capable of rendering hundreds of families including children and women homeless.

The save our soul call is against the backdrop of several demolitions carried out by the NTDA officials during the COVID-19 lockdown, which rendered many residents and communities around Ibeju Lekki homeless. This is as a result of the continued efforts by NTDA to unleash mayhem on residents of Ibeju Lekki, Lagos State. 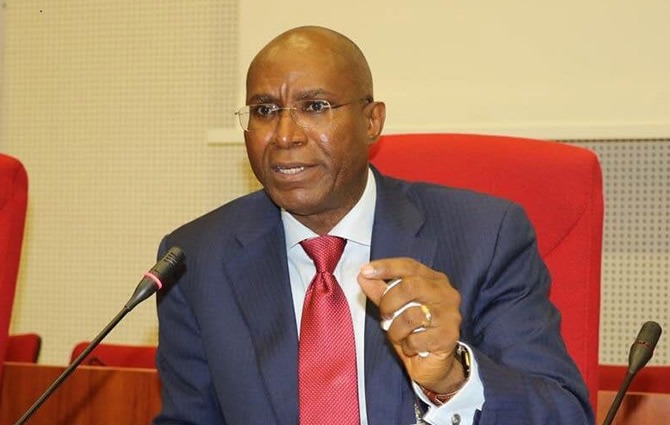 THE Senate on Wednesday asked Nigerians who are agitating for a new constitution for the country to perish the thought as the National Assembly lacked the powers to do so.

The Deputy President of the Senate, Ovie Omo-Agege, stated this when he hosted members of Alliance of Nigerian Patriots led by Umunna Orjiako in Abuja.

Omo-Agege, who is the Chairman of the Senate ad-hoc Committee on Constitution Review, gave the explanation in a statement by his media aide, Yomi Odunuga, in Abuja.

He explained that the National Assembly had no powers to replace the current Constitution but that it could only amend it.

He said the advanced democracies like the United States of America where Nigeria’s presidential system of government was fashioned from, also engage in piecemeal amendments.

He urged those calling for a new constitution to channel their energy towards participating actively in the ongoing amendment of the 1999 Constitution by the 9th Assembly.

He said, “We can only make amendments. And it is explicit in Sections 8 and 9 of the Constitution on how we can do that and the requisite number of votes required.

“I say that because there are some top attorneys in this country, who for some reason, keep saying that we don’t even need any of these, that we should just bring a new constitution.

“We can’t do that. What we are mandated to do by law is to look at those provisions and bring them up-to-date with global best practices, especially to the extent that it tallies with the views of the majority of Nigerians.

“So, we are not in a position to replace this Constitution but we can only amend. But, like I said, most of the issues you have raised here, like zones replacing states; that’s another euphemism for going back to the regions. We will look into that if that is what majority of our people want.”

He also expressed his opinion on the call by some persons for the scrapping of the upper legislative chamber.

According to him, the country cannot practise unicameral legislature considering its large population.

Orjiakor had earlier called for the reconfiguration of the present 36 states structure into six zones as federating units.

Content created and supplied by: HisGraceFoundme (via Opera News )