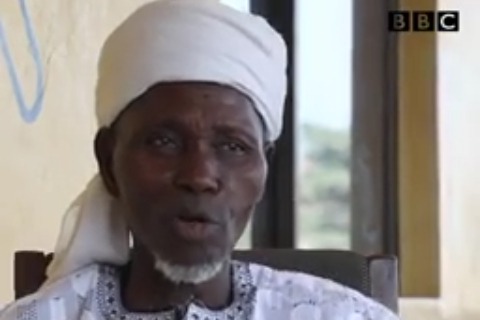 In a recent interview by BBC Yoruba, a certain King of Sabo in Ogbomosho talked about how the unity of Nigeria can be maintained, he said that Nigeria is a country where several tribes were joined together by God, thus no one can separate it.

He stated that he is not just a Hausa man, he is now a Yoruba man because his father had been staying in Ogbomosho for over a hundred years ago.

Before the demise of his father, he was ordained by the Soun of Ogbomosho to become a king of the portion where the Hausas dominated, and during that period the place was not only dominated by Hausas alone there are so many other tribes like Igbos, Tiv, Ibibio, Igalas, Nupes, Ijaws and many other Nigerians tribes living together as one Nigeria. 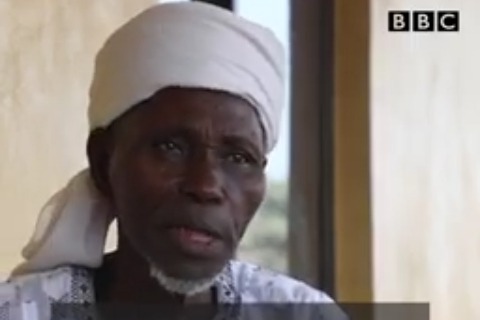 However, there was a period he moved to the Northern part of Nigeria to do some task for some times, it was during that period that his father died, thus the people of Sabo demanded his presence to fill the vacuum left by his father, that is why he returned.

In his speech, he said Nigeria is a better country that all the tribes love themselves because they were joined together by God.

He now concluded that the Fulanis are just trying to force themselves into the Nigeria constitution because there are three major tribes in Nigeria, which are Yoruba, Hausa and Igbo, and if the Fulani people too are added to the Constitution as a major tribe, there will be problems as other tribes too will wise up to claim their right in the constitution.

Today Is 19th Of April 2021, Say This Short Prayer To Receive Protection From God