By Aprokoboy (self meida writer) | 11 months 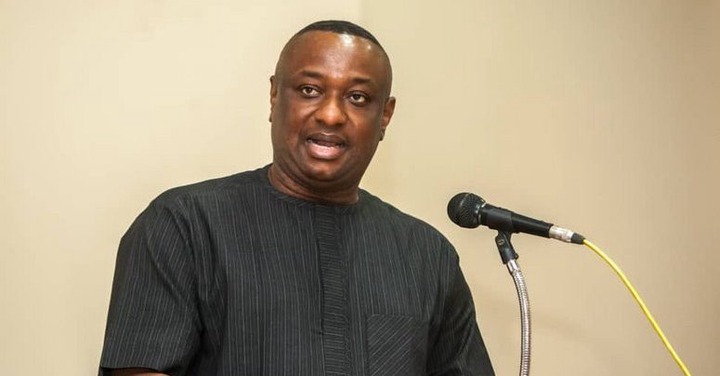 The Federal Government has officially begun the recruitment of 774,000 Nigerians across the country’s 774 local government areas into the Special Public Works Programme.

This newspaper understands that the programme is meant to engage some Nigerians in carrying out public services such as street sweeping, waste disposal, road maintenance, and other menial jobs.

According to the government, the programme, which will be coordinated by the Ministry of Labour, Productivity and Employment, will provide a means of sustenance for jobless youths. It said the programme would last for three months and the youths will be paid N20,000 per month.

In a statement on its official Twitter handle on Tuesday, the government announced the take-off of the recruitment process across the country. The statement added that the State Selection Committees have been inaugurated and have commenced work.

The statement noted that the programme was approved by President Muhammadu Buhari as a part of the fiscal stimulus measures in response to the COVID-19 pandemic.

The tweet reads: “The Special Public Works Programme of the Federal Government has kicked off nationwide. The State Selection Committees have been inaugurated and have commenced work. Find the names and contact details of members of your State’s Committee here: https://specialpublicworks.gov.ng/site/ #NigeriaSPW”

Drama as NDDC management fails to account for N183bn during budget defence. 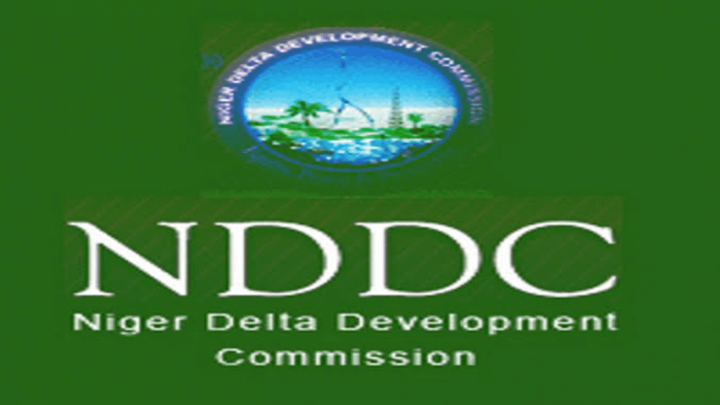 The Interim Management Committee (IMC) on Tuesday failed to account for the sum of N182 billion while defending the agency’s 2019 budget before the Senate Committee on Niger Delta Development Commission (NDDC).

Prof. Kemebradikumo Daniel Pondei, the Acting Managing Director/Chief Executive Officer of NDDC who appeared with other management officers of the agency had during the explanation of the agency’s budget performance got lost in how the N183 billion of the earlier appropriated 2019 budget was expended.

Chairman of the Senate Committee on NDDC, Senator Peter Nwaoboshi in his opening remark explained that Chief Executives of agencies of government would have to clearly explain the previous year’s budget performance before new ones are considered.

Also, the 2020 budget proposal which was submitted to the Committee generated fresh discrepancies. 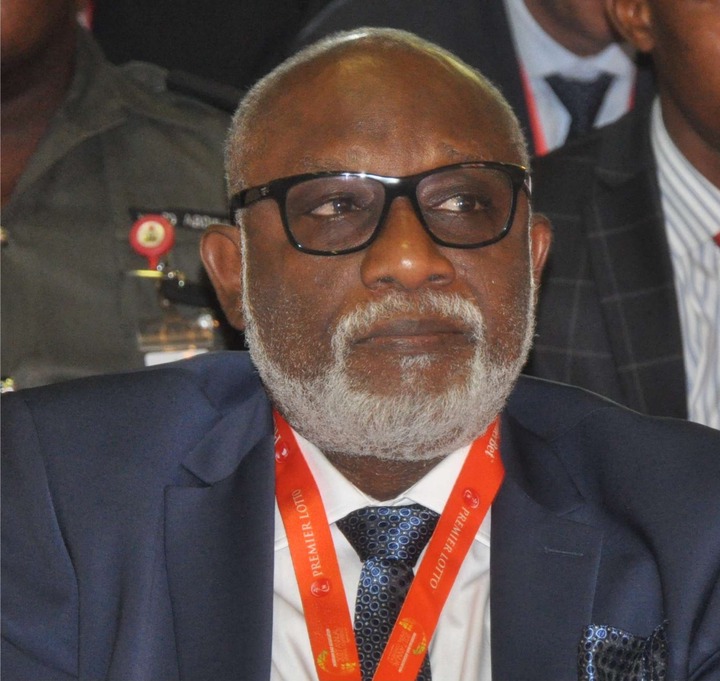 The embattled Deputy Governor of Ondo State, Agboola Ajayi on Tuesday accused his boss, Governor Oluwarotimi Akeredolu of sponsoring attacks on him.

According to Ajayi, the governor funded some of the aspirants within the People’s Democratic Party, PDP to purchase the party’s nomination form in order to undermine the chances of the PDP at the polls.

He emphasized that the attacks were launched to smear his reputation ahead of the July 22, 2020 governorship primaries of the PDP.

Recall that protest had rocked the party’s secretariat on Monday following allegation by supporters of some of the PDP aspirants that Ajayi had connived with some persons within the party to doctor the delegates list.

Ajayi who spoke through his Media Adviser, Allen Sowore stated that the attacks might not be unconnected to the “fact that the Akeredolu-led government has so far found it arduous to come out of coma and fill the gap the exit of the Deputy Governor created.

While reacting to Ajayi’s allegation of Akeredolu sponsoring PDP aspirants against him, one of the aspirants, Dr. Eddy Olafeso said the deputy governor is entitled to his opinion.

Olafeso who reacted through his campaign team Publicity Secretary, Ayo Fadaka, said that, “Our State has been terribly mismanaged by the Akeredolu/Agboola Ajayi administration and what we desire absolutely is a clean break from this ineffectual team and enthrone an administration that will be effectual in charting a new developmental agenda for our State.” 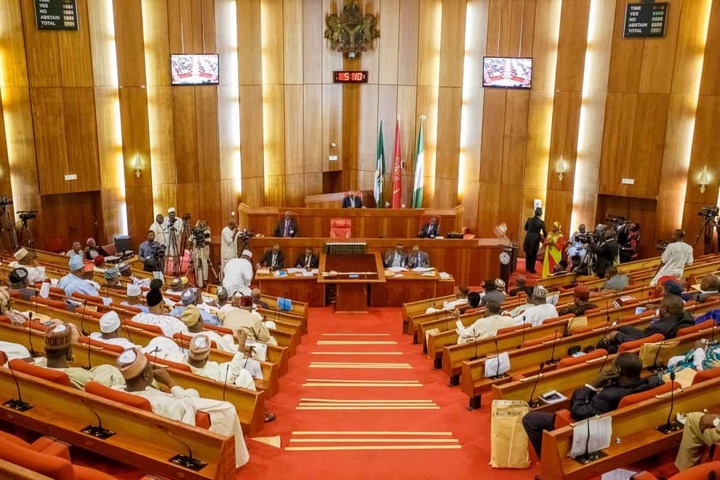 The Senate President, Ahmad Lawan, has said the National Assembly will engage security agencies in the country with a view to upscaling security operations to avert the killings of residents of Kaduna South senatorial district.

Lawan gave the assurance in his remarks following a point of order raised by Senator Danjuma La’ah (APC – Kaduna South) during Tuesday’s plenary and was contained in a statement signed by his spokesman, Ezrel Tabiowo.

Senator La’ah while coming under order 43 of the Senate Standing Rules, lamented the incessant killing of his people in Kaduna South by suspected armed bandits.

“I wish to bring a request before this Senate, that there is incessant killings in Kaduna South, which I’m seeking the help of the Senate to send military men and police to help us overcome the situation in southern Kaduna.

“It has become a very serious matter that many people are being killed. The situation is very embarrassing and I’m pleading with the National Assembly to request the Federal Government to send the Police and armed men to protect the lives of my people and their property.

“It is unbecoming, as this situation has been on for many years and it has got to this point even though I’ve been complaining.

“The situation as at the other time was calmed down, but it has started again, and I pray the National Assembly will help to provide military men to help the situation,” the lawmaker said.

Responding, Lawan expressed the willingness of the National Assembly to engage security agencies with a view to up-scale operations around areas prone to attacks in Kaduna South.

“I will suggest that we talk to the security agencies to upscale their activities around those hot spots in Kaduna, and this is something that we owe the Nigerian people,” Lawan said. 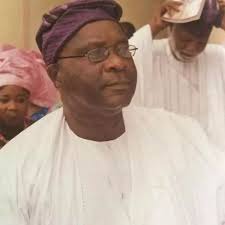 According to Nigerian Tribune,he was said to have passed on Tuesday morning (14 July 2020) in Ibadan.

Bode Oyewole started his journalism career in the Nigerian Tribune in 1972 with Folu Olamiti and Eric Teniola. Thereafter he moved to Radio Nigeria where he rose to a manegerial level before he retired and went into sports administration.

Oyewole was a member of the 1998-set of Shooting Stars Sports Club of Ibadan who won double titles in 1998.