There are reports that the Peoples Democratic Party has given the North the option of producing a presidential candidate in the 2023 elections despite having picked Senator Iyorchia Ayu, a northerner, as the party's consensus chairmanship candidate.

The party's decision was confirmed by Alhaji Kawu Baraje, a former acting National Chairman of the PDP, during an interview with The PUNCH on Thursday. This step taking by Nigeria's former ruling party is quite strange because it has always zoned its presidential and chairmanship tickets to different regions of the country. 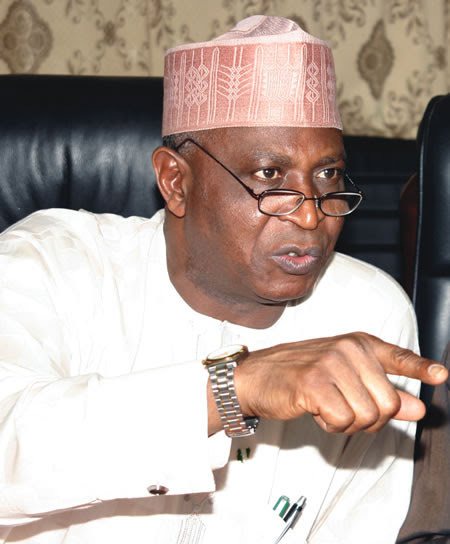 Quite interestingly, Baraje told newsmen on Wednesday that the North-Central is not concerned with the national chairmanship of the PDP, but rather, it wants the presidency. He also insisted that even if the region gets the seat of the party's national chairman, it will push for the right to produce a presidential candidate as well.

While the PDP's decision might be considered laudable by some Nigerians, especially Northerners, it is important, however, to look at the consequence of presenting a candidate from the North at the upcoming presidential elections.

The South's current agitation to be allowed to present the country's next Commander-in-Chief might mean defeat for the PDP.

The fact that the 17 governors in charge of the states that make up the Southern region are currently demanding the chance to present a Presidential candidate at the next polls means that the Peoples Democratic Party's decision to field a Northern candidate might be coming at the wrong time. 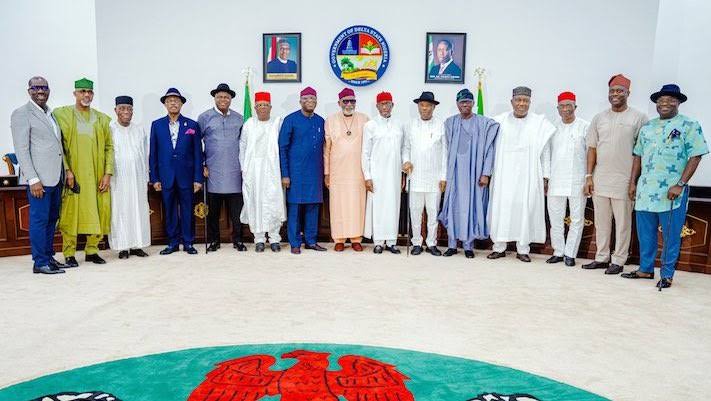 Many Nigerians also believe that with Muhammadu Buhari spending two tenures (8 years) in office, the North should cede power to other geo-political zones in the country. If the PDP presents another Northern candidate, this might lead to a landslide victory for the ruling All Progressives Congress (APC) at the polls.

Therefore, if the Peoples Democratic Party hopes to return to power in 2023, it must present a Southern candidate as the party's presidential flag bearer.