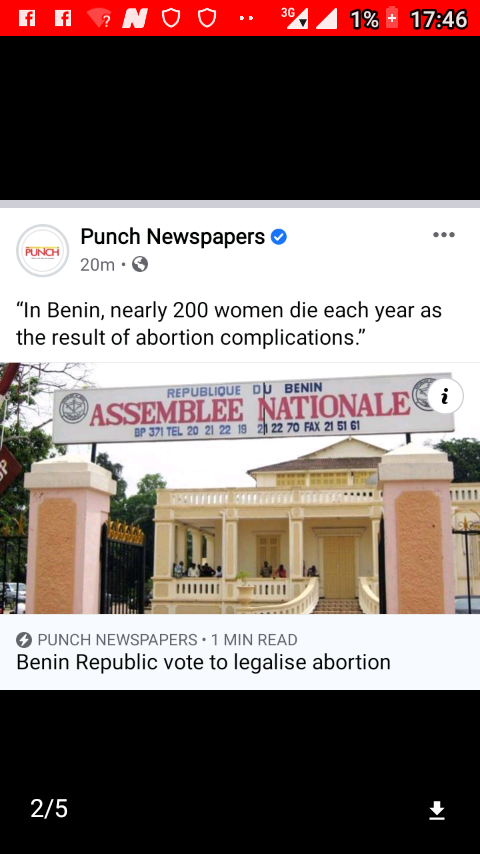 It is a significant issue in Africa that some Western practices are not welcomed. It is a worry that some of the African traditions are becoming outdated, while western culture is gradually being welcomed here. In the western world, it's hard to see where they embrace African culture, no matter how effective the culture may be.

A few years ago, the issue of gay marriage became an issue. Most countries in the western world, like the US, etc, singed it into law as a legal union. While in Africa, most countries rejected it, saying that it was anti-African culture. Nigeria was one of the countries that rejected gay marriage as a legal marriage. Most African nations reject legalizing abortion as a practice. The Punch news online reported that the Benin Republic parliament is considering abortion as a practice. What this means is that, should it scale through the legal process, it will become a legitmate act in the country. The Benin Republic news report has it that many women die yearly in their country after abortions, suggesting that this is one reason why they want to legalize abortion, so that it should no longer be done in secret. 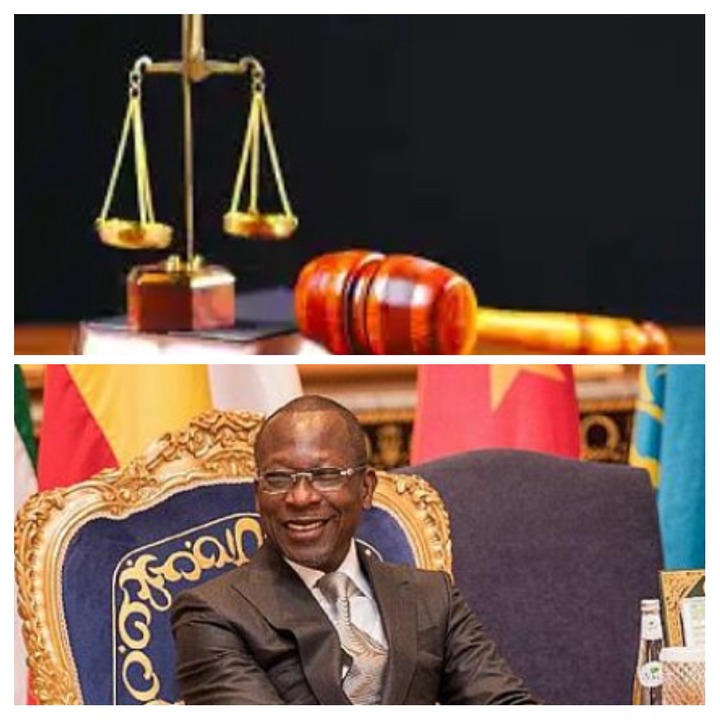 The report suggests that the reason women were dying because of abortion in Benin was because of the process they were undergoing unprofessionally concerning the issue. Not everyone accepts this practice in Africa, since it may become a license for unwanted pregnancies and abortions. When abortion is legalized, mostly in underdeveloped countries, this may trigger abuse of male and female relationships, an increase in transmitted STD diseases, such as HIV and AIDS, because of unprotected male and female intercourse. Africans are known for decorum in things regarding relationships and it should not be abused for any reason.

If the Benin Republic report says that over 200 women die annually from abortion, observers suggest that over 1000 women may die annually when abortion is legalized, since it will become a daily occurrence and the risk of losing more women is inevitable, because of complications, loss of blood, and an increase in the number of participants since it's no longer a crime.

What do you think about this? Do you think that legalizing abortion in the Benin Republic would be a good idea? Kindly send your comments below the box. Share and like this work. Follow us for updates.