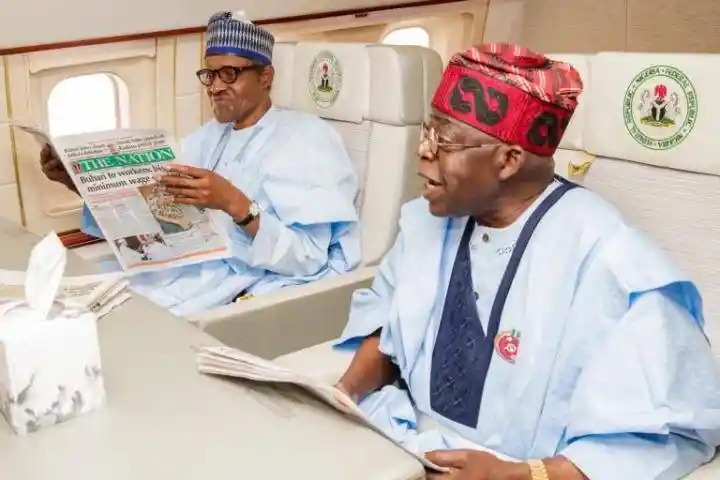 Speaking with The Punch, the former secretary to the government of the federation said Asiwaju Bola Tinubu, a former governor of Lagos state, packaged President Buhari for Nigerians before the 2015 election.

Lawal further revealed that the APC national leader was the strong force of financial support for Buhari, adding that Tinubu was a colossus of south-west politics.

According to him, ''there is no denying that there’s a Tinubu factor in the APC.'' The ex-SGF stressed that prior to the 2015 election, the north was not with President Buhari but it was Tinubu who made merger and Buhari's primary election victory possible. 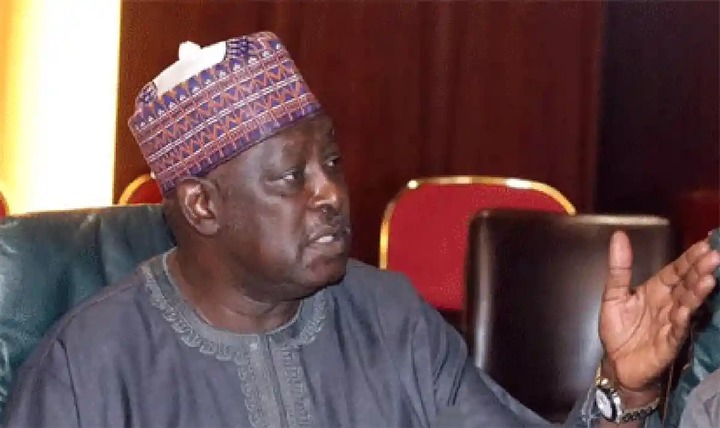 On the financial contribution of the former Lagos governor, he said: "Everybody knows Buhari had no money and he doesn’t play money politics. So he won his presidential primary election without spending money.

Also, Buharists didn’t have money; they only had ideas, zeal and fanaticism. And politics requires money. ''At the time, Nigerians saw president Buhari as just a wood. He had no emotions.

People weren’t seeing him as a loving husband and father and doubted if he could be humane. It was Asiwaju Tinubu who brought in consultants from the United States_ the firm behind the successful execution of President Barrack Obama’s campaign.

It helped to repackage Buhari to Nigerians. ''That was when you started seeing President Buhari wearing a suit, and in Igbo, Yoruba and Kanuri attire. The strategy was to transform his image and show a humane, loving and trustworthy person. It helped us. 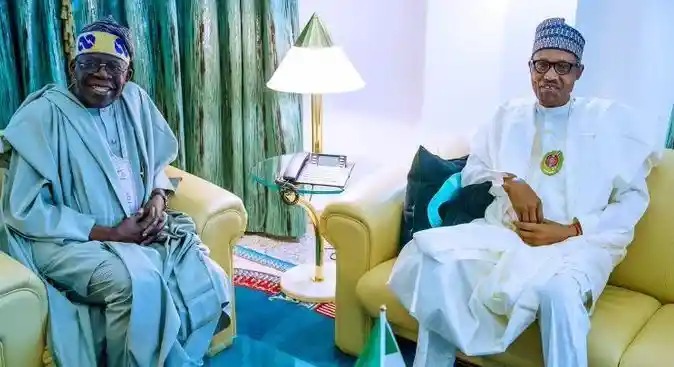 Yakassai, who was a liaison officer to former President Shehu Shagari, said if, given the opportunity, Asiwaju Tinubu would perform better than President Muhammadu Buhari.

He explained that the efforts of the APC National Leader in transforming Lagos State when he was governor were indications that he is more competent than Buhari. 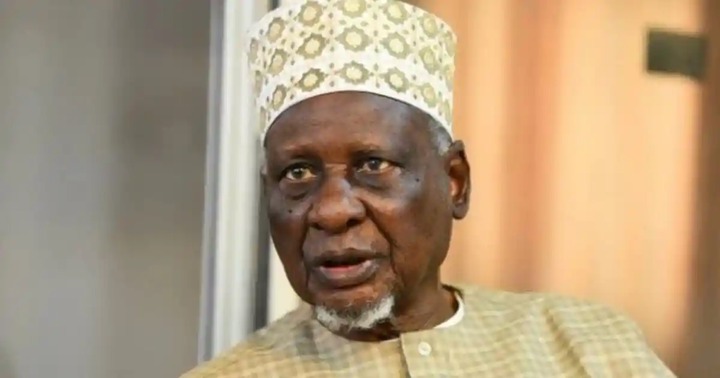 Speaking in an interview in Kano, the elder statesman said Asiwaju Tinubu was better at planning than President Buhari and stressed that planning is what makes a better leader.

According to the him: ''If you are talking of making a better president, to be honest with you, I think if Asiwaju Tinubu can get the APC ticket and is elected, he will perform better than President Buhari.

I do not doubt in my mind. Go to Lagos and see what Tinubu did, when I went for an occasion, I took my time on the day of my arrival to go and have a look at Lekki. In my opinion, Tinubu can make a better president than Buhari.