By Christog (self media writer) | 1 year ago 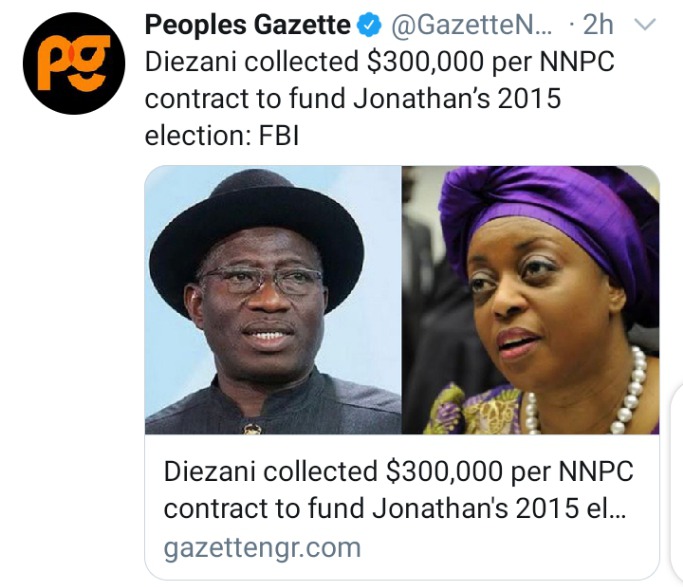 The Federal Bureau of Investigation said in court documents filed in the United States that Mrs Alison-Madueke accepted bribes in millions of dollars from oil contractors and cargoes beginning in 2014 and lasting for several months preceding the March 2015 polls.

Nobel laureate Wole Soyinka says the historic nationwide EndSARS protests that led to the scrapping of the brutish police unit was disrupted by thugs and prisoners unleashed on young Nigerians by the Muhammadu Buhari regime. 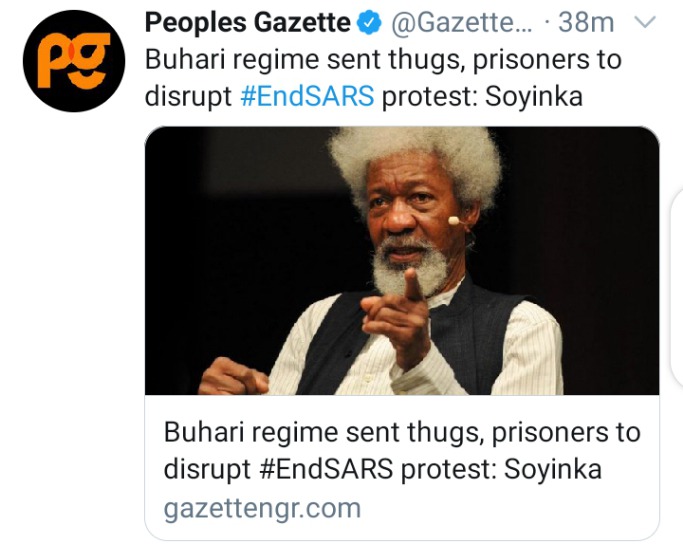 In an interview with the UK Guardian over the weekend, Mr Soyinka said he was delighted that the younger generation, whom he considered as lazy and in need of salvation, took on these brutes called the SARS.

Describing the protest as an expression of discontent by the younger generation, Mr Soyinka said the protest, however, ended on a depressing note as sponsored thugs took over. 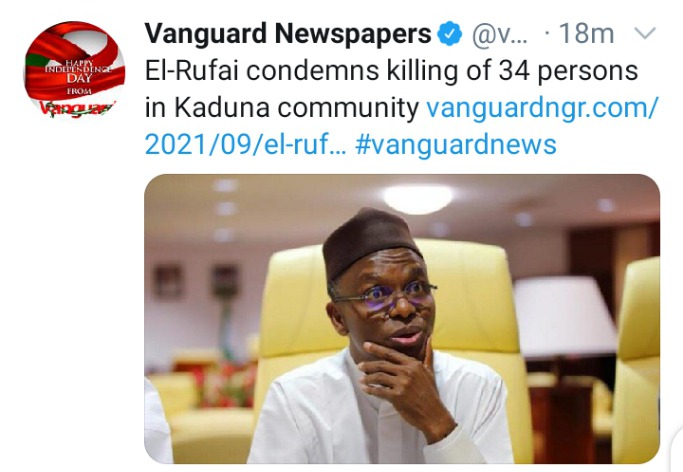 In a statement through his Commissioner for Internal Security and Home Affairs, Mr Samuel Aruwan, the governor promised that government would bear the cost of treatment of those injured. 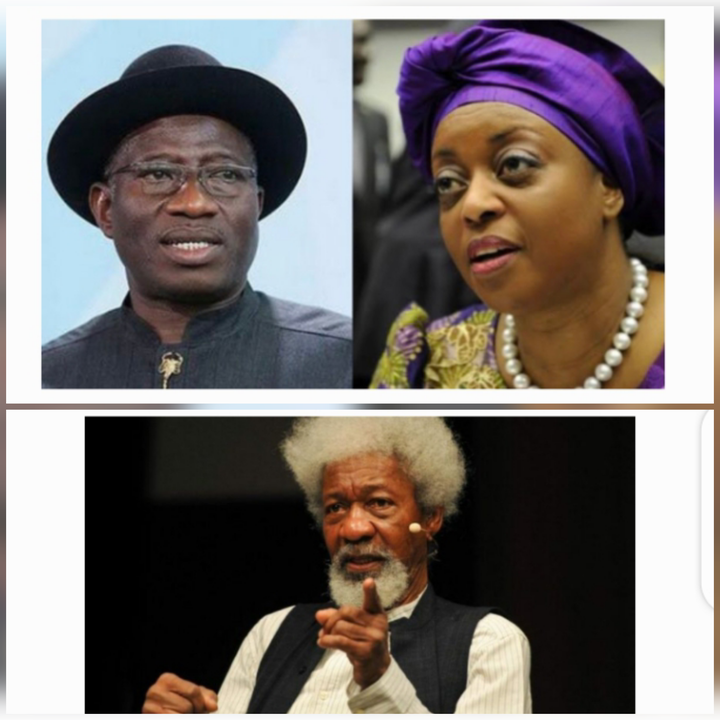