By GOODWORLD (self meida writer) | 18 days

One factor affecting the economy of some countries in Africa is high cost of Governance.

In Africa, most leaders are rewarded heavily monetary irrespective of the nature of their economy. 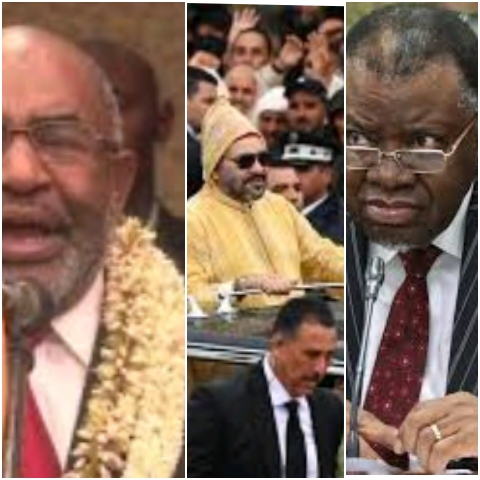 Below are the top 10 highest paid Presidents in Africa; 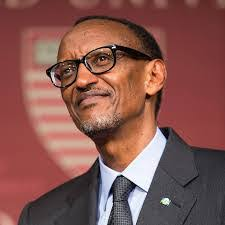 Kagame has served as the Vice President of Rwanda, Minister of Defense in Rwanda and Chairperson of the African Union.

The East African President is paid the sum of $85,000 annually. 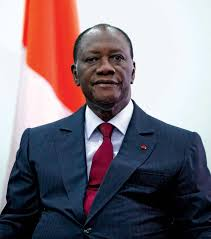 Alassane Dramane Ouattara is the residing President of Ivory Coast.

Alassane has been in office since 4 December 2010.

Before becoming the President of Ivory Coast, Alassane was an Economist who worked for Central Bank of West African States and International Monetary Fund. 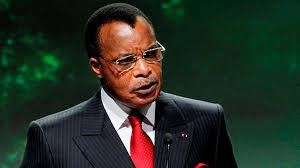 Denis Sassou Nguesso is the President of the Republic of Congo.

Before Denis became President, he has served in the Congolese Army as a Captain, Commander, Colonel and Army General.

Denis Nguesso is paid $110,000 annually, making him the 7th most paid president in Africa. 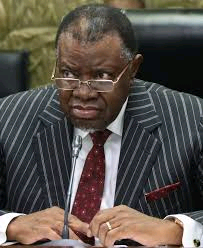 Hage Gottfried Geingob is the President of Namibia.

He was elected in 2015 as the third President of Namibia.

Before Geingob became President, he was the Prime Minister of Namibia under President Hifikepunye Pohamba, he also served as the Minister of Trade and Industry and President of SWAPO party. 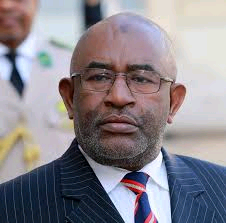 Azali Assoumani is a notable Comorian politician and President of Comoros since 2016.

He has worked as a Senior Officer in the Comorian Defense Force and as a Colonel and Chief of Staff of the National Army of Development (NAD). 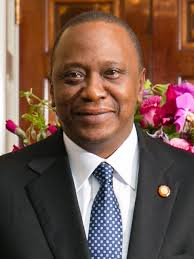 Uhuru Muigai Kenyatta is the President of Kenya.

He is the son of the first President of Kenya, Jomo Kenyatta. 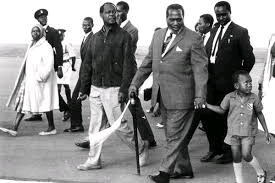 Uhuru Kenyatta is the Former Deputy Prime Minister of Kenya and Former Minister of Finance. 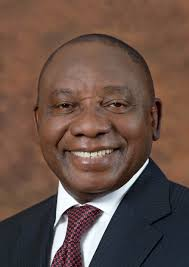 Matamela Cyril Ramaphosa is a businessman and President of South Africa. He became President in 2018.

He is one of the richest men in South Africa.

He is also the President of South Africa ruling party, the African National Congress (ANC). 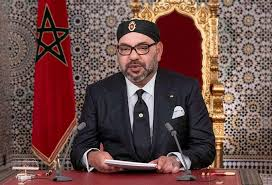 Mohammed VI is the king of Morocco.

He became King of Morocco when his father died in 1999. 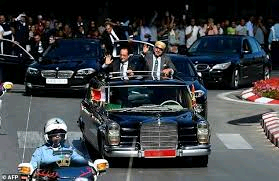 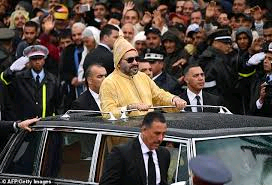 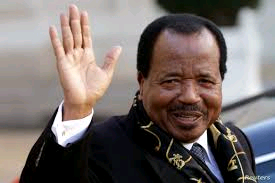 Paul Biya is the President of Cameroon.

He is paid the sum of $610,000 annually making him the highest paid President in Africa.

BBNaija Winner, Mercy Eke Says "No Mercy" As She Shows Off Her New Look (Photos)

Read The Sad Story Of Former Arsenal Star Eboue, Who Lost Everything To His White Wife