By Viktoflame | self meida writer
Published 7 months ago - 0 views On thursday,security operatives invaded the residence of Dr Joy Nunieh who was the former acting managing director of the Niger Delta Development commission (NDDC).

Dr. Joy Nunieh's apartment was stormed by security operatives forcefully at about 04:00am but all attempts made to apprehend her which went on for hours proved abortive.

Dr Joy Nunieh immediately requested for their arrest warrant but when the security operatives could not offer any, she quickly called the Rivers state governor Nyesom Ezenwo Wike who swiftly responded to her distress call.

On his arrival at her residence, he was so displeased on the manner of arrest and when he found out that the operatives had no warrant he dismissed them.

The Rivers state governor requested that Dr Joy Nunieh follows his convoy which transported her to the state house where she is currently taking refuge.

Dr Joy Nunieh has appreciated the governor for his quick response and for coming to her aid, she also narrated her story of the incident saying " I tired to reach him (Gov Wike) but his phones were off so i called some people and they said these might not be real policemen".

"They said they (security operatives) came to take me away, i said for what? Do they have a warrant for arrest ? So i left it.

" About 6.am they broke the gate and later senator Magnus now called me that he had reached the commissioner of police who said he didnt know anything about it"

"So the CP called,i sent him my address, they told me the CP was downstairs but the CP was not downstairs , it was the deputy commissioner who was around, so i opened the door, they wanted to grab me so i pushed back the door and locked it.

"I got through to my governor, they tried to break the back door, its a security door so they kept hitting for over one hour and they couldn't get access.

"So my governor came,asked them for their warrant and why they did not invite me to the police, that i will come,instead of going to take a woman like a criminal.

“ so the governor took me in his car, so here i am, refuging in the government house.

“I want to thank his excellency for keeping to his words that nothing should happen to the daughter of Rivers state.

This was her story...

Content created and supplied by: Viktoflame (via Opera News )

brenda fassie songs how to reschedule air peace flight jobs in kaduna ramifications rema dumebi
Opera News is a free to use platform and the views and opinions expressed herein are solely those of the author and do not represent, reflect or express the views of Opera News. Any/all written content and images displayed are provided by the blogger/author, appear herein as submitted by the blogger/author and are unedited by Opera News. Opera News does not consent to nor does it condone the posting of any content that violates the rights (including the copyrights) of any third party, nor content that may malign, inter alia, any religion, ethnic group, organization, gender, company, or individual. Opera News furthermore does not condone the use of our platform for the purposes encouraging/endorsing hate speech, violation of human rights and/or utterances of a defamatory nature. If the content contained herein violates any of your rights, including those of copyright, and/or violates any the above mentioned factors, you are requested to immediately notify us using via the following email address operanews-external(at)opera.com and/or report the article using the available reporting functionality built into our Platform 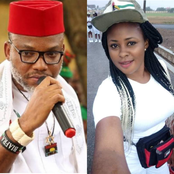 This Couple Took Their Own Lives Due to Depression 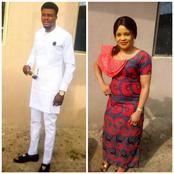 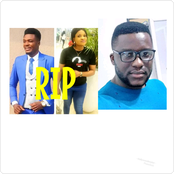 GGSS: How Come Sheikh Gumi Turns Up After Abduction By Bandits, See Why Reno Is Angry 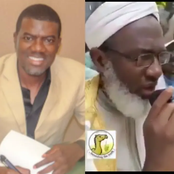 Opinion: I Am A Proud Igbo Raised In Hausaland, I Totally Agree To What Sultan Of Sokoto Said About Fulani 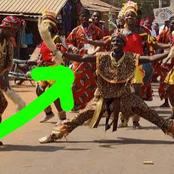 After Asking Who Is More Fashionable Between Nengi And Erica, See Who People Chose 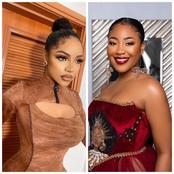 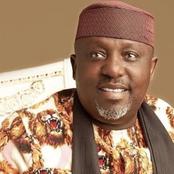 Opinion: Will APC Ever Learn From PDP, Anyanwu And Ihedioha’s Example In Imo? 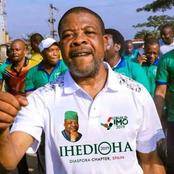 Cheapest Universities In Nigeria And Their School Fees 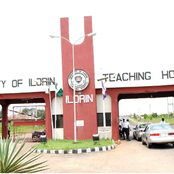 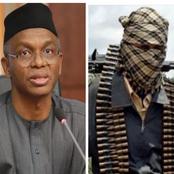