The All Progressive Congress state congresses were held across the country on Saturday, October 16, 2021. 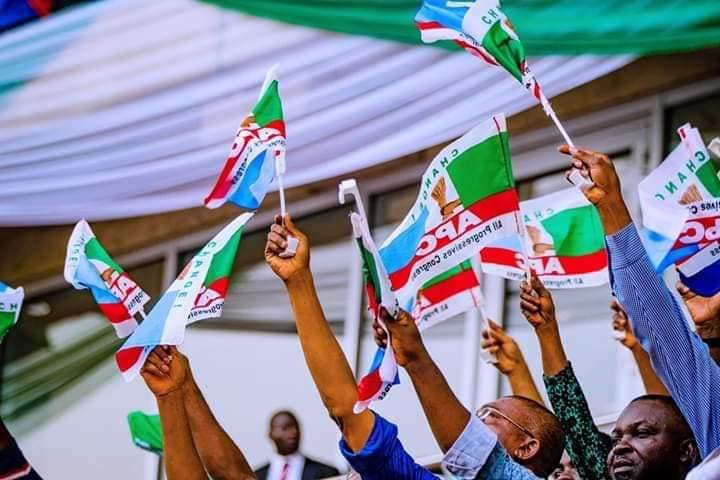 The event was held simultaneously in 34 states of the Federation. Congress went smoothly in some states, while others were characterised by violence and disagreement.

These are some of the states where violence and parallel congresses occurred.

Two congresses were held in Akwa-Ibom State on Saturday.

Senator Ita Enang, the Senior Special Assistant to the President on Niger Delta Affairs, said during the congress at Kara Event Centre that the various congresses are working for the party's good.

He stated that people must always disagree in order to agree amongst themselves, and that APC will be in a position to take over the Hilltop Mansion House in 2023 at the end of the day.

In his speech, Akpabio urged party members not to be concerned about conflicts among the party's leaders, promising that any disagreements would be resolved at a round table.

In the midst of mayhem, the All Progressives Congress in Ogun State staged parallel congresses on Saturday.

Meanwhile, a gang of hoodlums stormed the location of Amosun's factional conference, causing chaos. Thugs stormed the venue, shooting into the air to disperse Amosun's supporters.

The state congress in Oyo state has been suspended by the All Progressives Congress (APC) national leadership.

The exercise was halted, according to the party, due to "forging of documents and other irregularities." 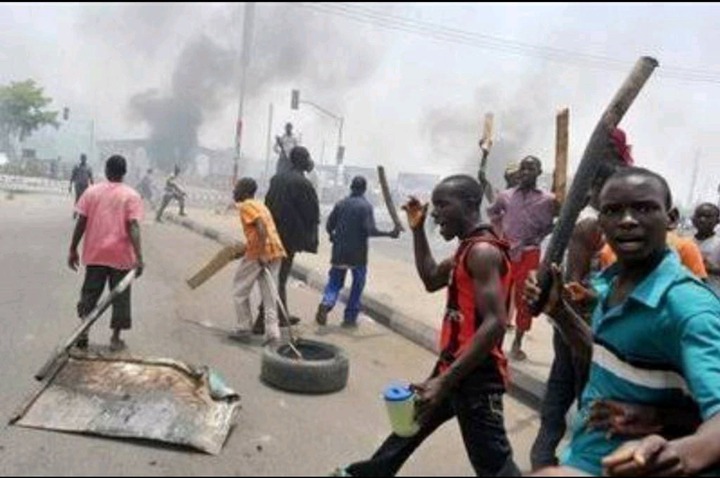 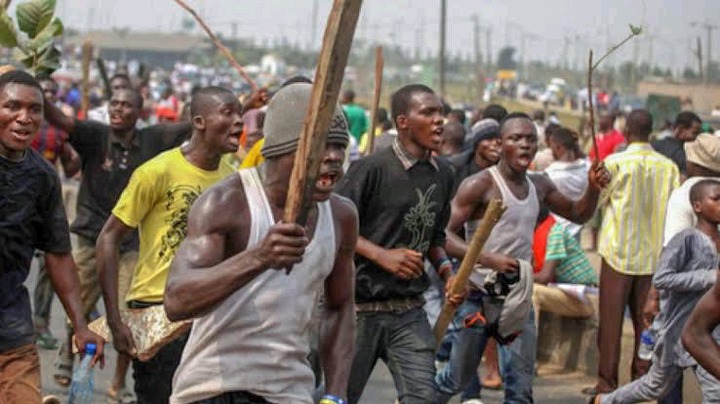 The suspension, according to the national secretary, John Akpanudoedehe, was vital to protect the credibility of the process leading to the election of new leaders in Oyo.

On Saturday, the situation in the All Progressives Congresses (APC) in Osun worsened as two factions of the party staged simultaneous congresses. 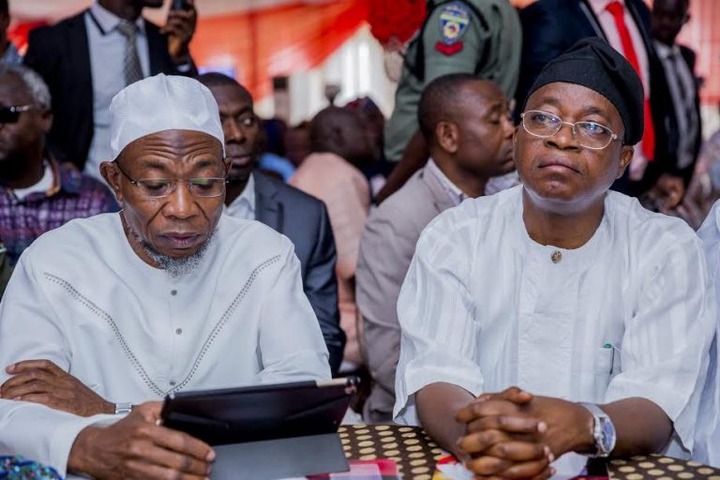 The Ilerioluwa Group is devoted to Osun Governor Gboyega Oyetola, while The Osun Progressives (TOP) is backed by Rauf Aregbesola, the minister of interior and former governor.

New party executives were chosen by both factions in different parts of the state.

Pandemonium broke out during the parallel congress organised by the loyalists of Rauf Aregbesola as suspected thugs attempted to disrupt proceedings.