By Punctualblog (self meida writer) | 4 days

Following the case of Hushpuppi and Abba Kyari which has become a topical issue in Nigeria, the Police Affairs Minister, Muhammad Maigari has spoken that the extradition of DCP Abba Kyari to the United States over $1.1million fraud which involved Ramon Abbas (Hushpuppi) will be determined by President Muhammadu Buhari. 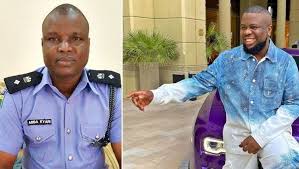 This was stated by Dingyadi while speaking on a Channels Television Program known as "Politics Today". He said that the case has international connection and that is why the Nigerian government is trying to make sure that the case is handled diligently. 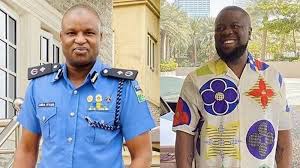 “The issue of Abba Kyari has become a public domain and I think by now everybody has heard that the police in their very wisdom, in their usual way of becoming transparent and fair to all have set up a committee to investigate all these allegations,” Muhammad Maigari said.

Muhammad Maigari further explained that the most important thing is that Nigerians should understand that the police department is competent and they have done what they are expected to do.

Content created and supplied by: Punctualblog (via Opera News )

The Shortest War In History