By LagosWriter (self meida writer) | 29 days 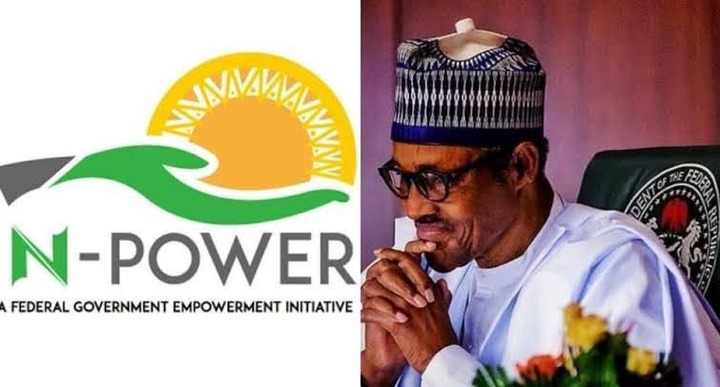 The Federal Government on Thursday announced it has begun the selection process for applicants who indicated interest to be employed under the N-Power Batch C.

The Minister of Humanitarian Affairs Disaster Management and Social Development Sadiya Farouq had last year announced that over five million applications were received.

As part of measures to however make the selection process seamless and transparent, the minister has launched a portal, National Social Investment Management System (NASIMS) for ease of coordination, deployment and management.

She noted all applicants have been migrated onto the NASIMS platform, adding they would be required to undergo a mandatory online test as part of the selection process.

According to her, the Batch C programme will run for 12 months adding that each beneficiary will be paid a monthly stipend of N30,000. 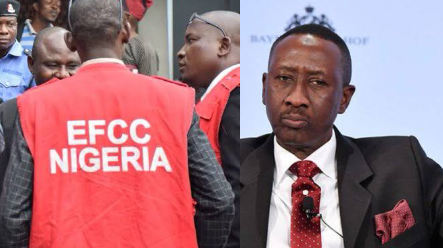 Fresh facts have emerged as to how properties allegedly belonging to the National Security Adviser, Babagana Mungono, but held in proxy might be confiscated by the Economic and Financial Crimes Commission (EFCC).

SaharaReporters gathered that the EFCC had obtained an interim forfeiture order in respect of the properties linked to a former Director of Finance in the Office of the NSA, Brigadier-General Jafaru Mohammed.

In her ruling, Justice Folashade Ogunbanjo granted an ex parte application for interim forfeiture of the assets and property by the chairman of the EFCC, made on March 9. 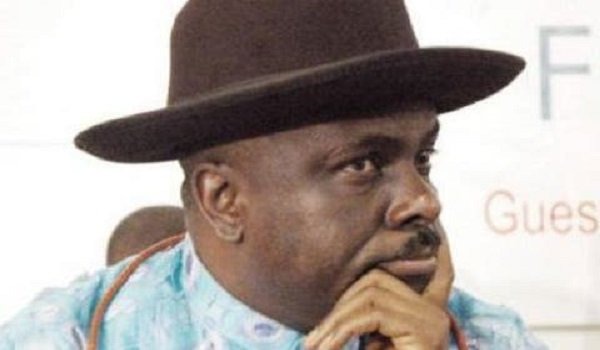 Facilitator of the group, Dr Akpo Mudiaga Odje, in a statement, described the decision of the Federal Government to spend the money as an act of financial terrorism and gluttony.

Part of the statement read, “We have watched with paralyzing suspicion, the galaxy of controversies and cocktails of cacophony trailing the returned loot.

4. We Gave Wike, Other N/Delta Govs N100m Each As Palliative – NDDC 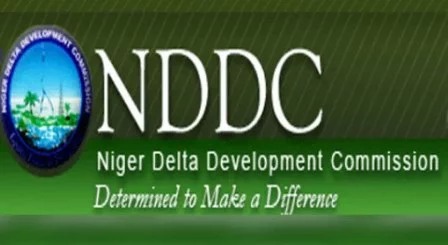 The Niger Delta Development Commission (NDDC) has claimed that it gave each of the governors in the region N100million each as COVID-19 palliative.

NDDC officials made this known to the Senate Committee on Ethics Privileges and Public Petitions during a briefing on the activities of the commission.

Speaking to reporters on Tuesday in Abuja, Chairman of the committee, Senator Patrick Ayo Akinyelure, said the money is part of N6.25 billion allegedly expended by the NDDC on COVID-19 palliatives.

5. Yoruba Obas Would Decide If There Will Be Oduduwa Nation Or Not — Oluwo 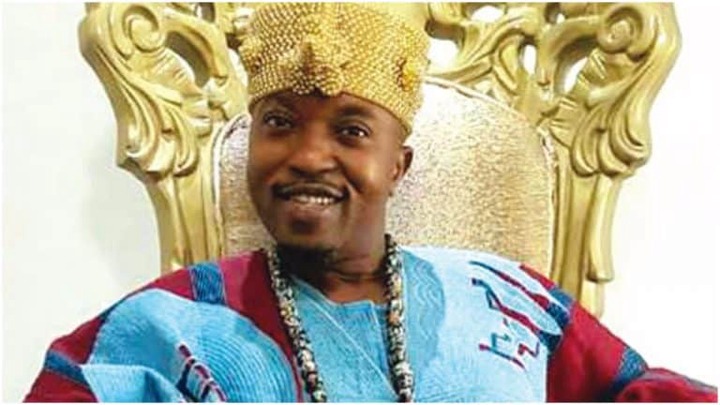 The monarch during an interview with SaharaReporters said there are factors to consider before the agitation for self-determination of the Yoruba nation can be pursued.

Akanbi stated this while reacting to the statement credited to him as saying whoever is from the region and does not vote for Bola Tinubu in 2023 is a bastard. 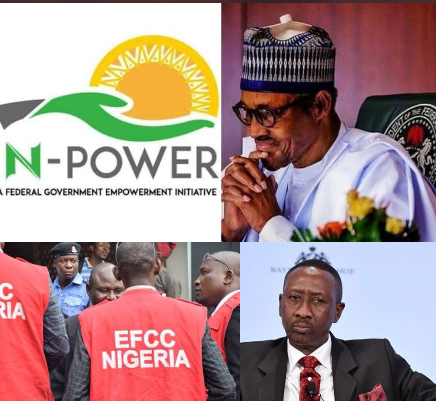 FG lied about who constructed the Loco-Oweto bridge - Reno Omokri

5 African Presidents That Died While in Office

Today's Headlines: "Why There Will Be No Election In Yorubaland In 2023"- Igboho's Aide; Striking Judiciary Workers To Hold Nationwide Protest

I Employ More Christians Than Muslims, My Driver Is A Christian- Minister Isa Pantami