By FridayBako (self meida writer) | 1 months 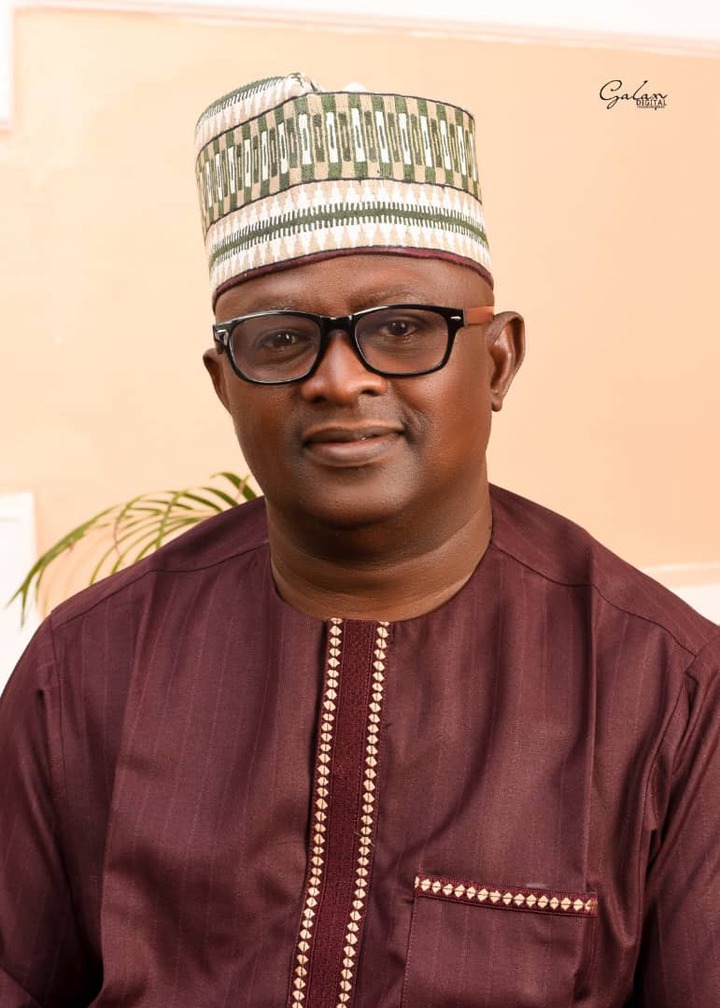 A global survey by the United Nations International Children's Emergency Fund UNICEF ranked Nigeria as the first in Africa and the second in The world among countries where open defecation is prevalent.

The report projected a figure of about Four Point Seven Million, representing Twenty Four percent of the population who are practicing open defecation.

In helping to mitigate the issue for people in his community, Director of News and Current Affairs PRTVC, Yakubu Taddy has laid a foundation for the construction of a twin toilet in Ropwang Village Du district of Jos South Local Government Area as part of his contribution to reduce the incidence of open defecation.

Open defecation is the human practice of defecating outside in the open environment rather than in the toilet.

In Nigeria, open defecation seems to be a common practice.

The act has now earned the country with the largest number of people that defacate in the open in Africa and second largest globally after India.

In fulfillment of his promise to help mitigate the issue in his commmnity of Ropwang Village Du district of Jos South Local Government Area, Director of News and Current Affairs PRTVC Yakubu Taddy during the foundation laying ceremony for the construction of the twin toilet said his desire to help curb the ugly menance stimulated his intention behind building the project for the benefit of the community.

General Manager of Plateau Rural Water Supply and Sanitation Agency (PRUWASA), Peter Kassam who spoke through the Director of Sanitation and Hygiene, Magdelene Jibrin lauded the initiative which she said is in line with Government effort towards eradicating the menace.

The Village head of Ropwang Da Pam Chuwang described the donor as a rare gem with a kind heart, who has never been persuaded to Carry out any humanitarian act but does it voluntarily.

Others who spoke at the occasion include the Ward Head Chairman Pam Gyang Dung, Chairman of the Community Development Association David Bot, the Youth Leader Moses James, land donor of land for the project.

Stephen Gyess and Hannatu Chuwang who spoke on behalf of the women commended the gesture of the broadcast journalist.

High point was the official foundation laying ceremony for the construction of the twin public toilet for both male and female.

Some houses in the community do not have toilets.

Content created and supplied by: FridayBako (via Opera News )

PHOTOS: Meet Nollywood Actresses Who Graduated With A Degree In Theater Arts.

Facts you might not know about first female Vice chancellor of FUTO, Professor Nnenna Oti

Checkout These Pictures Of Ohanaeze President, Obiozor And Other Things About Him (Photos)