Findings: 7 Reasons Why Nnamdi Kanu Should Not Be Considered A Messiah To The Igbos.

By NaijaReacts (self media writer) | 2 years ago

This article is to educate our readers and expose them to the truth. Aiming that the youths and whomever it may concern will stop whatever agitation that is causing crisis in our communities.

NB: Please read thoroughly and digest my words before reacting with your comments.

Who is a Messiah?

A Messiah is he who liberates people from bondages of slavery, sin, poverty, physical and spiritual stagnations. A Messiah should be willing to lay down his own life to deliver his followers. A Messiah is a preacher of love, peace, unity and progress. A Messiah uses himself as a sacrificial lamb where necessary.

Appart from Jesus Christ the Supreme Messiah, there were numerous recognized Messiahs whose lives and deaths impacted liberties beyond their followers and objects.

And several of them that we can't mention here.

In the same way, there were people who made themselves Messiahs, but there lives and deaths were nothing to emulate from because of crimes, felonies, crisis and pains they brought upon their people. Several of them would kill their objects to stay alive for an extra day. Some of them declared they were the incarnations of Jesus Christ.

To mention but few.

Clearing your doubt and helping you to believe that people can claim what they are not, and pretending to be that by simply brainwashing their followers.

Consider these 7 facts below... 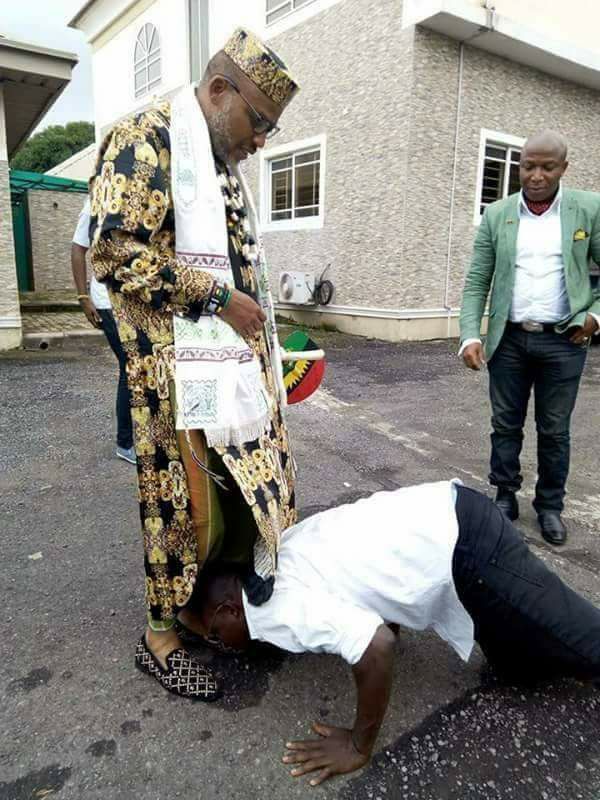 A true Messiah is to be known for his humble attitudes towards humanity. Humbleness is the main characteristic of a good leader. Ask yourself, "is Nnamdi Kanu a humble man"?

Humbleness is the opposite of rudeness. 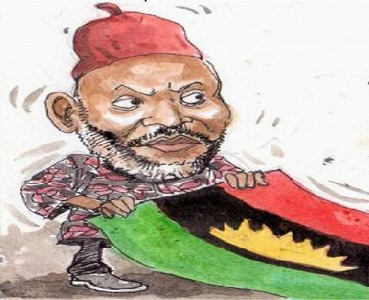 Nnamdi Kanu has proved to the world that he isn't honest through his own moves. He once sworn to a slang of oat, "Biafra Or Death" (BOD), which gave many youth the zeal to trust in him. He kept preaching about dieing as a hero, but making others to practice it foolishly while he watches from a far. 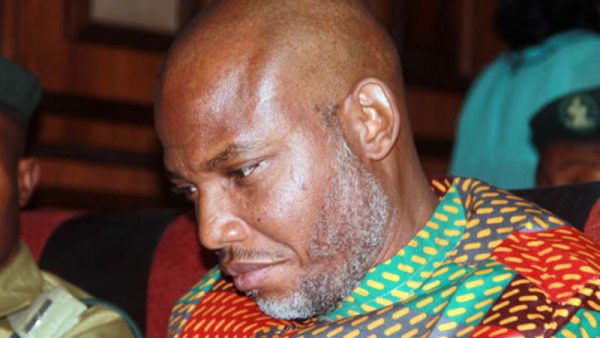 A Messiah should not make any false testimony in order to get his followers to the tune of his music.

Recalling the event of a false alarm, during the era of Monkey pox; the same Radio Biafra that was hijacked by Nnamdi Kanu from his master Ralph Uwazuruike, made an announcement that the Federal Government of Nigeria were moving from schools to schools, injecting monkey pox disease to the pupils and students. That particular false alarm was made only to get more people to support his hate moves against Nigeria. 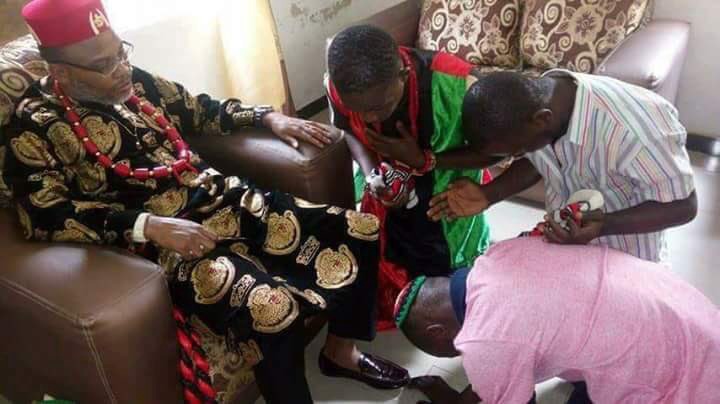 Though, I have never for once considered Mr. Kanu a leader, he lacks the charisma of a leader; sorry, he lacks a lot of things: he is crude, barbaric, raw, unrefined, archaic, overbearing, no courtesy, no respect.

He lacks the spirit of leadership because he is everything a leader is not supposed to be. I always pity those who are losing their lives daily, only to be remembered on 30th May as one of the fallen heros on every year. 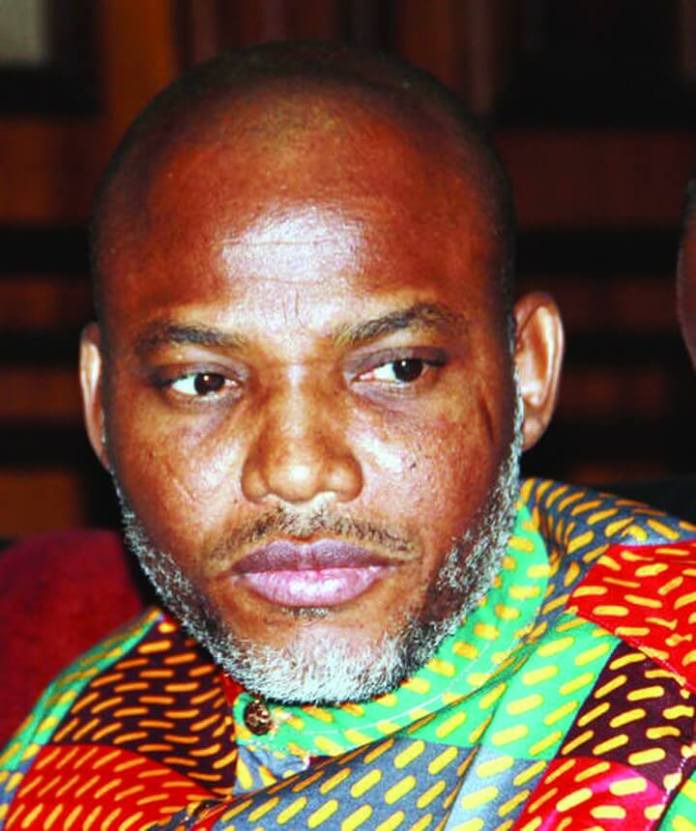 Messiahs were known for their unending selfless services to their followers. For me, through my experiences and researches, Nnamdi Kanu failed intoto on this very fact. He doesn't think of his followers' safety but his. Kanu mourned his dog Jack, during the Python Dance he invited, but failed to send condolences to the families of the "fallen heros" who lost their lives protecting him. 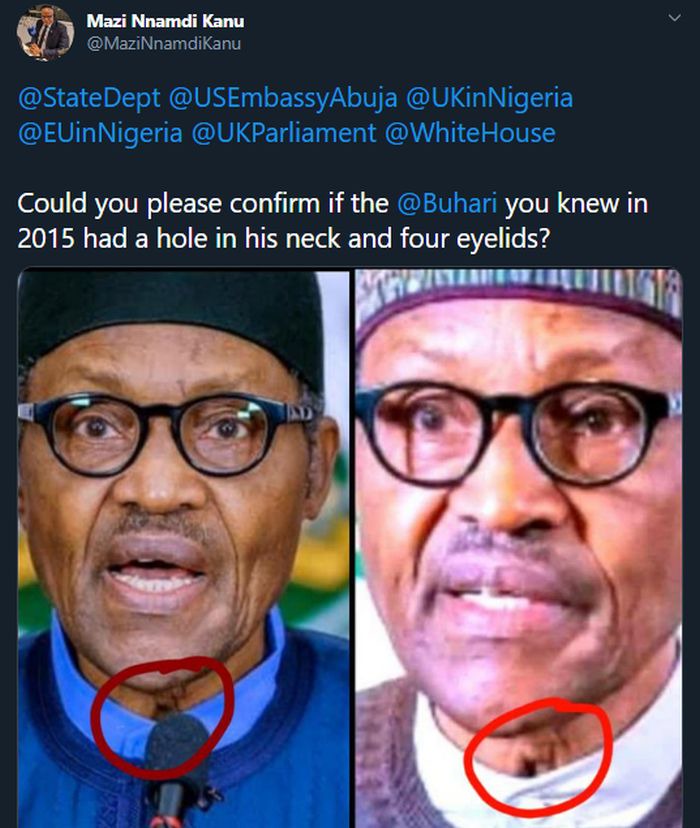 Full of lies and deceits, Kanu made his gullible followers to believe in cheap lies that the actualization of the Republic of Biafra would be easier if they could emulate his method of approach which has been hate speeches.

With his childish and unprofessional proves, Mr. Kanu lied that the President of Nigeria was cloned in multiple, claiming that he died some years ago; and that the second of the multitudes cloned is the one ruling now.

The funniest thing is that, when he was tagged "dead and cloned" with the same prove he mastered, his followers debunked the story. They saw childlike prove with that need but are still seeing authentic prove with the one made by Kanu. 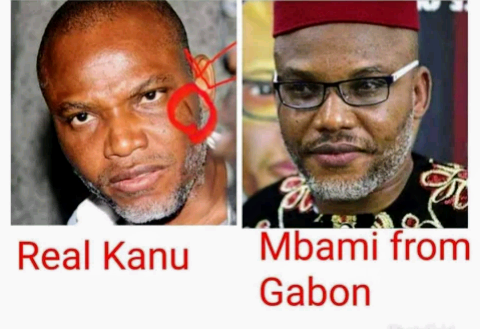 7: He is not well mannered- 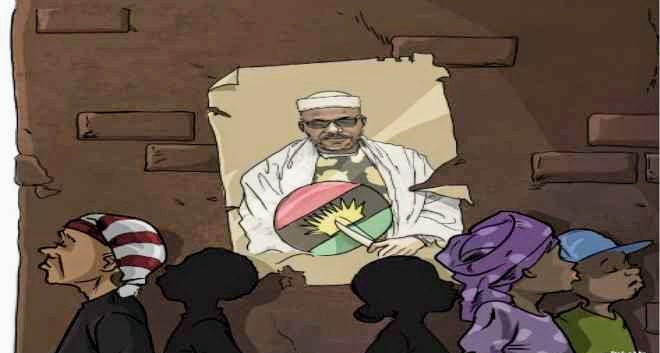 I have been opportuned to have seen and listened to the few of many documentaries of Late Col. Odumegwu Ojukwu; listen to his speech alone, and you will be awed at his level of disposition and intelligence. He is a figure head, he has a traceable history and commands respect.

In the same manner, I tried and listened to Kanu once and dear God, there is nothing to gain from hate speeches and war tantrums. I don't recognise him as a figure head. I have seen the kind of followers he gets, society filled with people of near zero reputation; youths kneeling down to him and chanting war songs. I wept!

I hope that you too can now proudly say: "Nnamdi Kanu Is Truly Not Fit To Be My Messiah" as you are through with reading of this article.

May God Almighty in His infinity mercy, heal and bless our land... Amen!

HOW MNK MANNOUVERED TO FAMOUS