The Nigerian Air Force (NAF) have revealed the outcome of preliminary investigations into the cause of Tolulope Arotile's death.

During Press Conference at the NAF headquarters in Abuja on Sunday, the NAF Director of Public Relations and Information, Air Commodore Ibikunle Daramola told journalists that some suspects have been arrested.

He also confirmed that they will be handed over to the Police for proper prosecution.

The House of Representatives has called on the Minister of Niger Delta Affairs, Senator Godswill Akpabio, not to dishonour the President, Major General Muhammadu Buhari (retd), by shunning the invitation to appear before its panel on Monday. The House said based on the marching orders issued by Buhari on Thursday that heads of ministries, departments and agencies of the Federal Government must cooperate with the National Assembly in the ongoing investigation of the Niger Delta Development Commission, there is the need for Akpabio to obey the President.

The National Youth Council of Nigeria (NYCN) has called on President Muhammadu Buhari to immediately suspend the Minister of Niger Delta Affairs, Senator Godswill Akpabio, to give room for an unhindered investigation into the damning allegations of corruption levelled against the Minister by the former Interim MD of the Commission, Joy Nunieh. NYCN, which is the apex body of all youth organizations in Nigeria, made the call in a statement signed by its Deputy President, Comrade Adamu Kabir Matazu, on Sunday.

The Socio-Economic Rights and Accountability Project has asked the President, Major General Muhammadu Buhari (retd.), to set up a presidential investigative panel to probe corruption allegations in the Niger Delta Development Commission. The not-for-profit organisation also urged the President to suspend the Minister of Niger Delta Affairs, Godswill Akpabio, and all those involved in the allegations pending the outcome of any such investigation.

APC has assembled 5 SANs to institute a case to get Obaseki and his deputy disqualified before Edo governorship election.

The APC says Governor Obaseki and his deputy have committed perjury and forgery.

Foremost lawyer and Senior Advocate of Nigeria (SAN), Chief Wole Olanipekun, is leading four other SANs in the case. 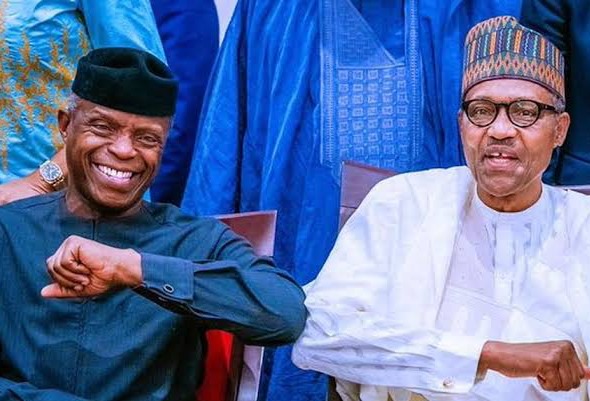