Anti-Open Grazing: Has The IGP Wavered In Enforcing Law Passed In 11 Southern States?

By ExposeNews (self media writer) | 24 days ago

A reportage by Daily Post revealed the plights of residents in Ayede Ogbese community in Akure North Local Government Area of Ondo State. Despite the fact that an anti- open grazing bill has been passed into law in the state, the people of the region are threatening to resort to self-help in a bid to ensure that herds do not continue ravaging their farmlands. 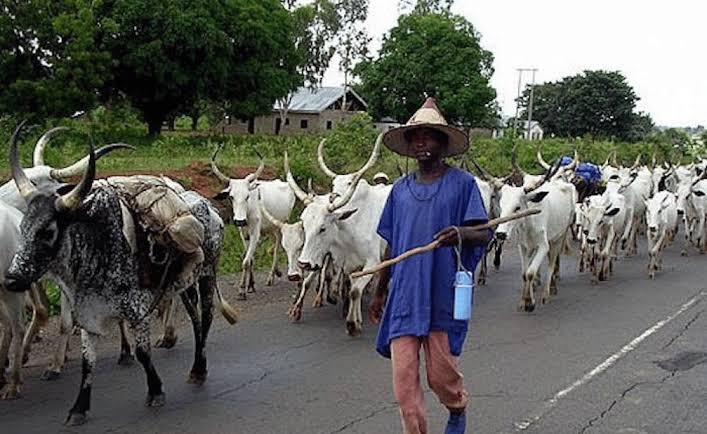 This situation is not peculiar to Ondo State, whose governor, Rotimi Akeredolu, SAN, signed the anti-open grazing bill into law in the eve of last month in compliance with a resolution of the Southern Governors' Forum. Many of the 11 southern states who have joined the movement in a bid to tackle the incessant herders/farmers clashes and insecurities in their region, are finding the new law almost unenforceable.

For instance, in Abia State, despite the fact that the law has been in place for over three years now, reports suggests that open grazing is still being practiced. Questions are now being asked of the police who are saddled with the responsibility of enforcing law and order.

Eyebrows have been raised as to the commitment of the police force to enforce the anti-open grazing bill that has been enacted and signed into law by different states. They have been murmurs about state governments withdrawing funding from their state police commands and instead mobilising vigilante groups to help enforce their laws. 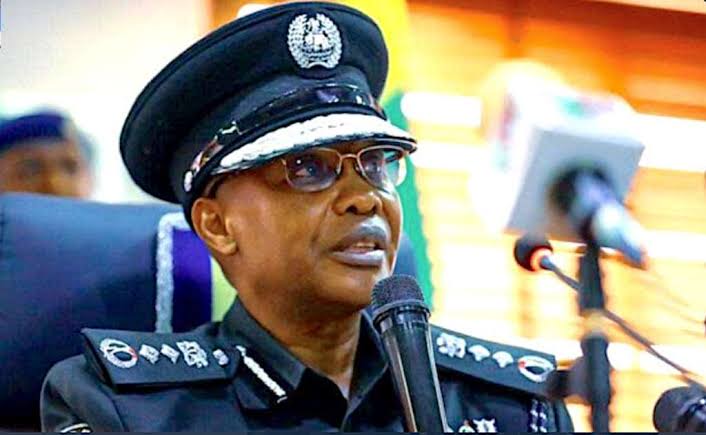 Inspector General of Police, Usman Alkali Baba has taken the reins of the police force at a time when the country's security situation is very sensitive. President Muhammadu Buhari, in his speech during the anniversary of Nigeria's independence, pointed out that the country's security climate is at a worst state since the civil war. Hence the IGP should not waver in enforcing those under his command in each state( the Commissioners of Police) so that law and order should be enforced. 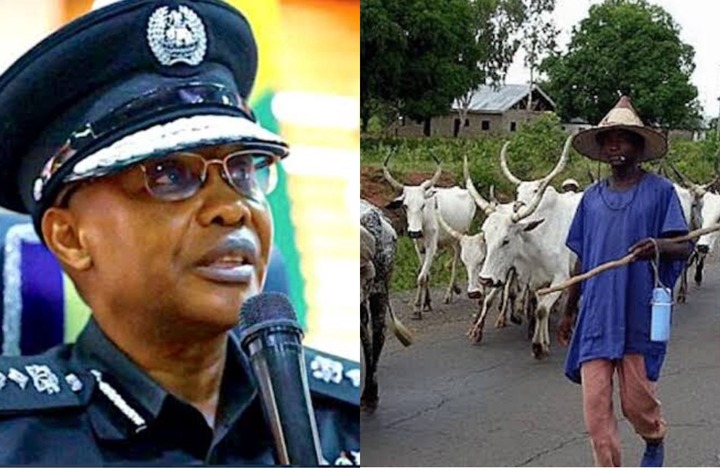 Prudence is required when dealing with the issue of open grazing in the states in which it has been banned. Tempers can boil over if negligence from law enforcement is perceived. It would be detrimental to an already dire security situation in the country if farmers and villagers resort to self-help practices, like that which the residents of Ayede Ogbese community suggested, in other to protect their farmlands.