10 Most Dangerous Countries in Africa

By Tguyinternational (self media writer) | 2 years ago

In the past decades, the Global Peace Index(GPU) has presented trends of increased global violence.

According to the Global Peace Index, Iceland is the most peaceful country in the world, while Afghanistan is the most dangerous.

The Global Peace Index also ranked Mauritius as the most peaceful country in Africa.

Here are the most dangerous countries in Africa; 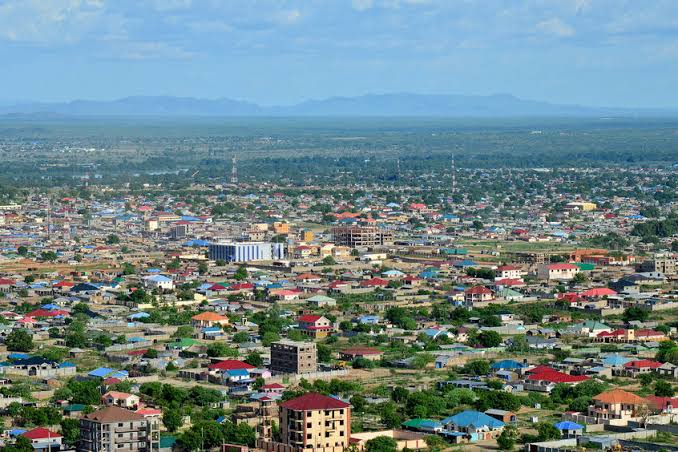 South Sudan got its independence in 2011 and currently holds the title of the newest country in Africa.

Although, South Sudan is a new country, it is marked with a lot of political instability, as well as widespread poverty.

The country is constantly facing one political crisis and civil unrest, each after the other. 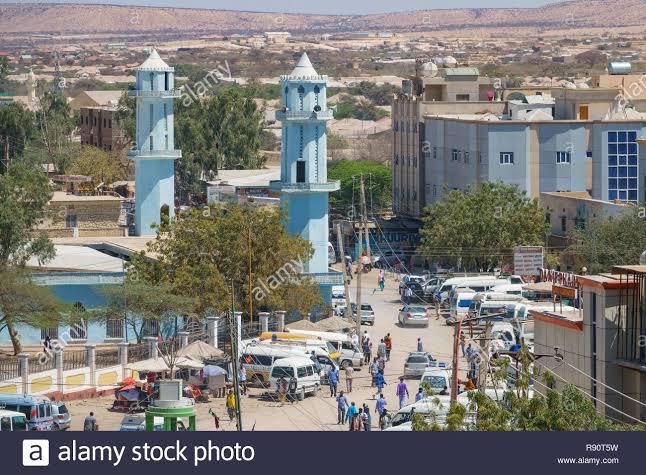 For a very long time, Somalia has always been ranked amongst the poorest countries in Africa.

Food insecurity and political instability has made Somalia an unfavorable country for tourists.

Somalia is home to so many pirates, thus, making the country have a high crime rate.

The Central African Republic is one of the countries to have suffered the most from terrorist attacks.

The rate of poverty and insecurity in the Central African Republic, is alarming.

Neighboring countries such as Cameroon, are constantly sending troops to help combat terrorism in the country. 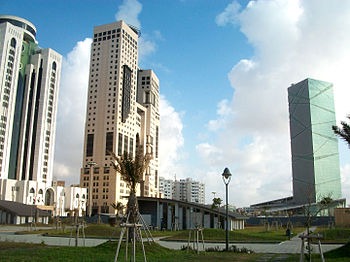 Since the death of the former Libyan president, Mohammed Gaddafi, the country has plunged into series of civil unrest and political instability.

Although, the current Libyan president is working hard, so the country can regain its peace, Libya has an extremely high crime rate.

With a population of over 90 million people, the Democratic Republic of Congo is one of the most populated countries in Africa.

Located in the central part of Africa, poverty, overcrowding, food insecurity, as well as electoral fraud and malpractices, are the major problems plaguing the country. 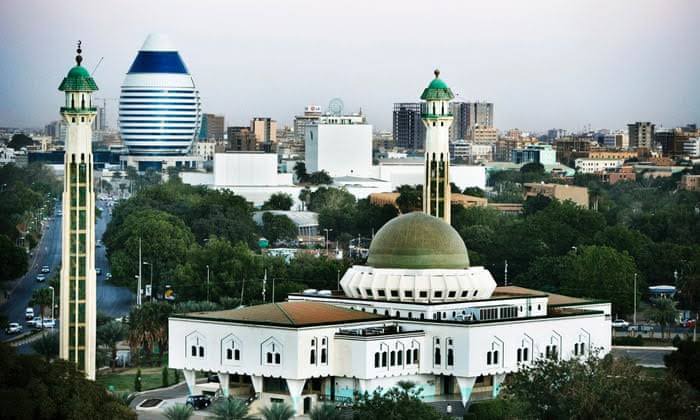 Sudan has a long history of civil unrest, political instability, as well as food insecurity.

Crime is still very rampant in the southern parts of Sudan. 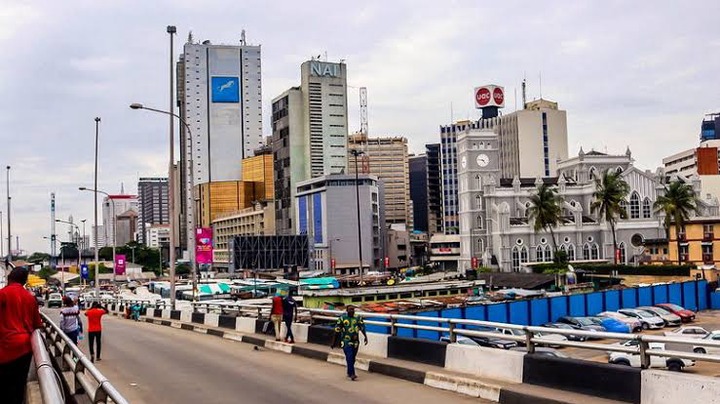 With a population of over 200 million people, Nigeria is the most populous country in Africa.

Currently at this time, Nigeria is not very peaceful.

Truly, there are some regions in Nigeria, that experience some really deep peace, but overall, the country is not very peaceful.

For long, Nigeria has been battling terrorism, as the country keeps facing threats everyday. There is a Biafra crisis, Fulani herdsmen crisis, as well as the Boko haram war.

Over the past decade, the northern part of Nigeria has been facing attacks by terrorist attacks, by the terrorist group called Boko haram.

Although, the Nigerian government is making efforts to bring peace and stability, the country is still facing a lot of instability. 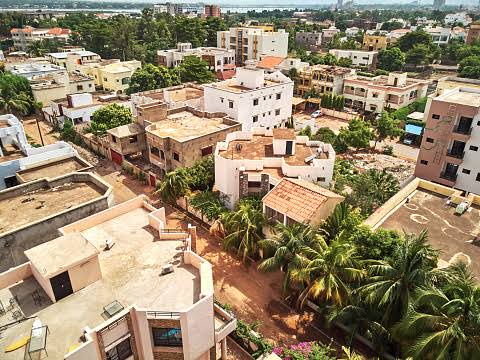 The west sahilian state of Mali, is facing increased security threats, as well as a protracted political crisis, which rose from making a peace process, whose implementation is laggy. 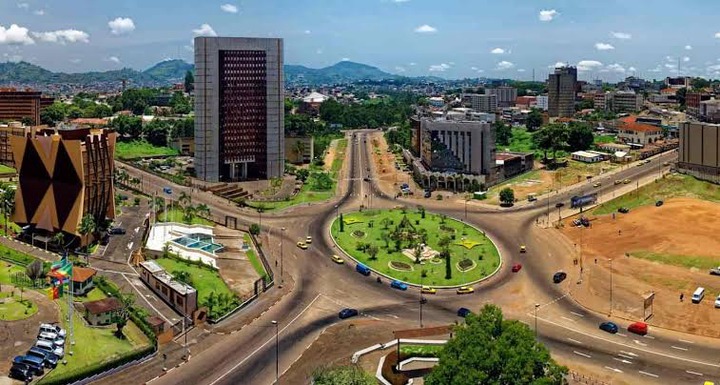 For a long time, Cameroon was always considered as one of the most peaceful countries in Africa, before the country plunged into a civil war in 2016.

With a population of about 25 million people, Cameroon is currently a danger zone, especially in the English-speaking region of the country. 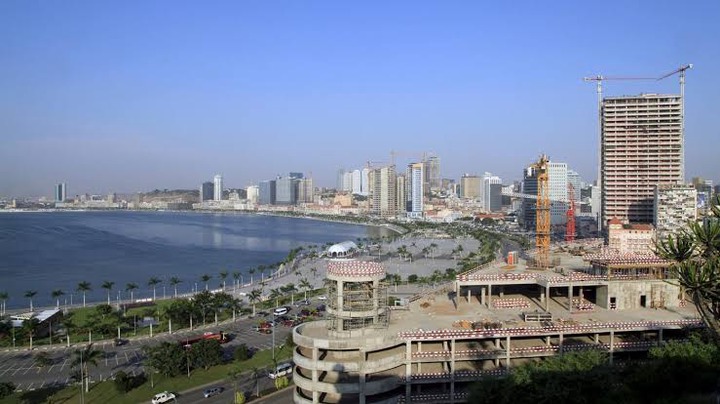 Chad is located in the central part of Africa, with a population of about 13.6 million people.

For a long time, Chad has not only suffered from terrorist attacks, but poverty is also a major problem plaguing the country.

Since 2009, Chad has been afflicted by humanitarian crisis.

Content created and supplied by: Tguyinternational (via Opera News )