By Joshuablog (self media writer) | 11 months ago

"Tinubu Will Make A Good President"- Olubadan of Ibadan

The Olubadan of Ibadan, Saliu Adetunji has said that the national leader of the All Progressives Congress (APC), Asiwaju Bola Ahmed Tinubu will make a good president. Although Tinubu is yet to express his interest in running for the highest office in the land, the monarch said he will support him if he decides to run for President in 2023.

Olubadan described Tinubu as a good man, adding that he would consolidate on the progressive agenda of the APC and propel Nigeria to the path of economic prosperity and sustainable development. 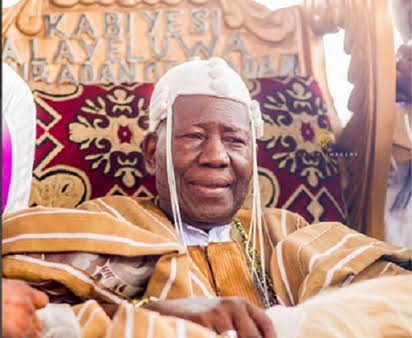 The Imo State Police Command, on Saturday, disclosed that it had invaded and destroyed three more camps of Eastern Security Network linked to the proscribed Indigenous People of Biafra. 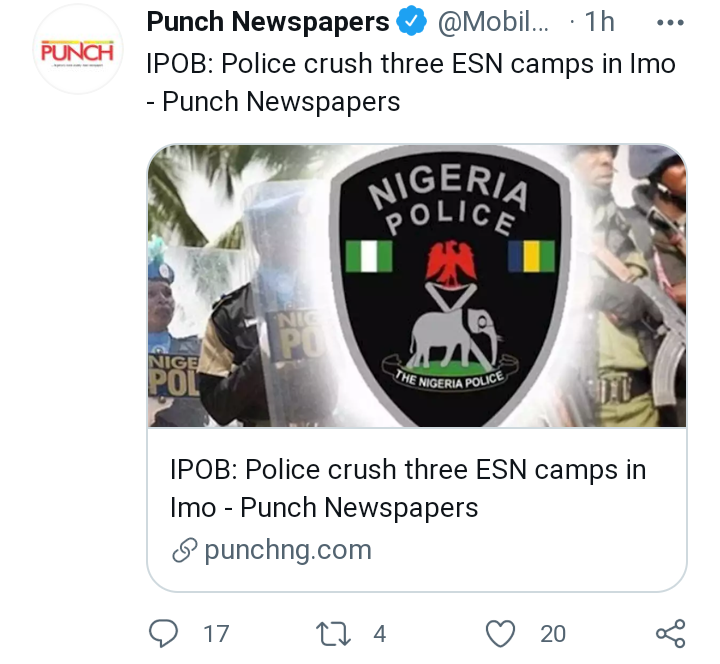 The Media Adviser to the Commissioner of Police in the state, Abutu Yaro, in a statement, disclosed that the command’s Tactical Units, Inspector General of Police Intelligence Response Team and Special Forces team destroyed the camps in combined operations on Friday.

The statement stated that the operations followed the confessional statement made by a suspected member of the separatist group arrested by the command.

President Muhammadu Buhari has described Nigeria’s drug war as deadlier than the fight against insurgency and banditry and other threats to the stability of the country. 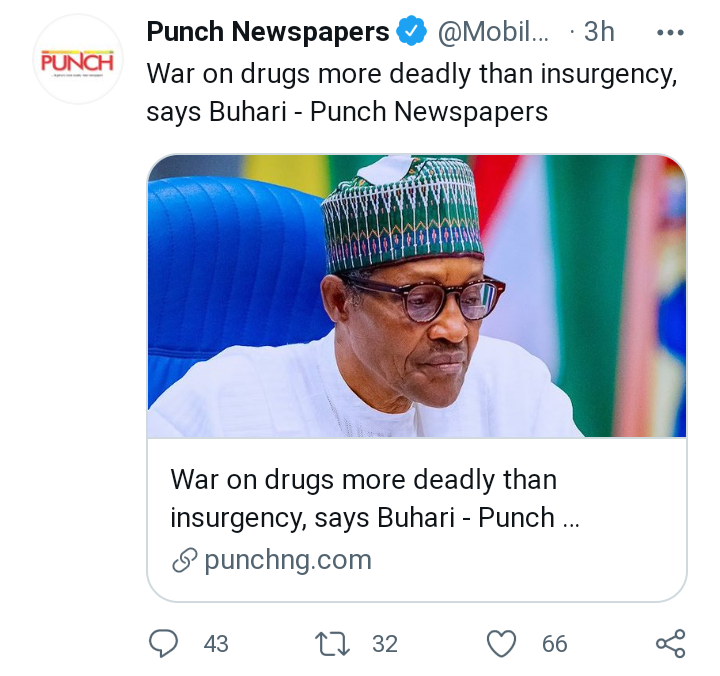 The President urged the NDLEA to exert more effort to clear out criminal elements habiting the vast forests of the South-South and Southwest; from where they plan and execute their criminal attacks and also grow marijuana.

Buhari said this on Saturday while launching the War Against Drug Abuse initiative by the National Drug Law Enforcement Agency. He was represented by the Secretary to the Government of the Federation, Boss Mustapha.

Top commanders of Boko Haram and the Islamic State of West Africa Province (ISWAP) has agreed to work together in a jihad following a recent peace pact between the two groups. The negotiation occurred barely a month after Abubakar Shekau's death. 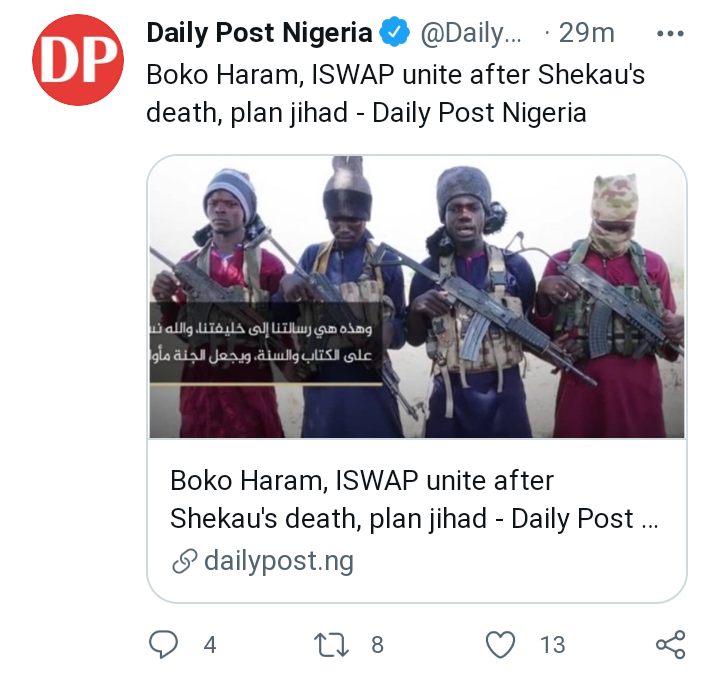 Four commanders from Boko Haram and ISWAP announced their loyalty and pledged allegiance to Aba Ibrahim Al-Hashimiyil Khuraishi, who was unanimously ordained as ‘Khalifan Muslimai’ (The Leader of all Muslims).

In the video that was obtained by PR Nigeria, the terrorists also vowed to continue their attacks.