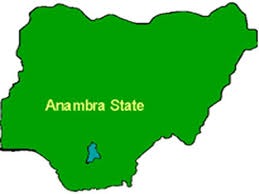 A motorcyclist lost his life on Saturday during an accident involving a truck at Akwaeze in Anaocha Local Government Area of Anambra.

Kumapayi said the accident, which occurred at about 12 pm, was caused by speeding and wrongful overtaking. 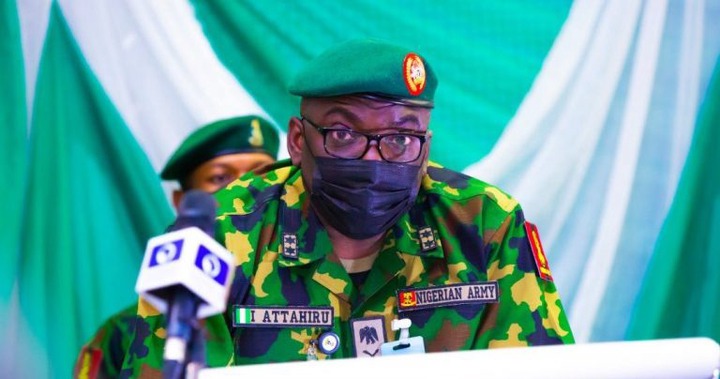 The Chief of Army Staff, Ibrahim Attahiru, has issued fresh directive prescribing a new dress code for officers and men of the Nigerian Army.

Naija News gathered that this was contained in a signal to all Army units and formations across Nigeria.

According to military sources, the new directive is part of the restructuring being undertaken by the new army leadership.

The number five dress is a short-sleeved dress worn with a beret and can be worn with a combat boot or bate shoe.

The materials for number four and five dresses are all the same with their styles being the only difference.

The directive further stated that the dress for various operations still remain the woodland and desert camo depending on the region of Operation. It is known as the number six dress.

Sources clarified that the mode of dressing contained in Attahiru’s directive was what obtained before the coming of the immediate past Army Chief, Tukur Buratai. 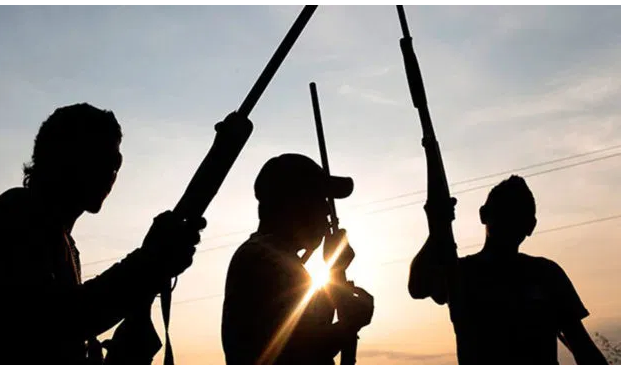 The three workers kidnapped from a quarry site in Ibadan, the Oyo State capital have regained their freedom.

It was gathered that they were released on Friday.

DAILY POST learnt that the four victims were rescued at about 6:20 p.m on Friday by the police, who had been combing the forest in the area.

Public Relations Officer of the State Police Command, Mr. Adewale Osifeso, when contacted confirmed the release of the victims to DAILY POST on Saturday.

Osifeso added that the victims have been reunited with their families. 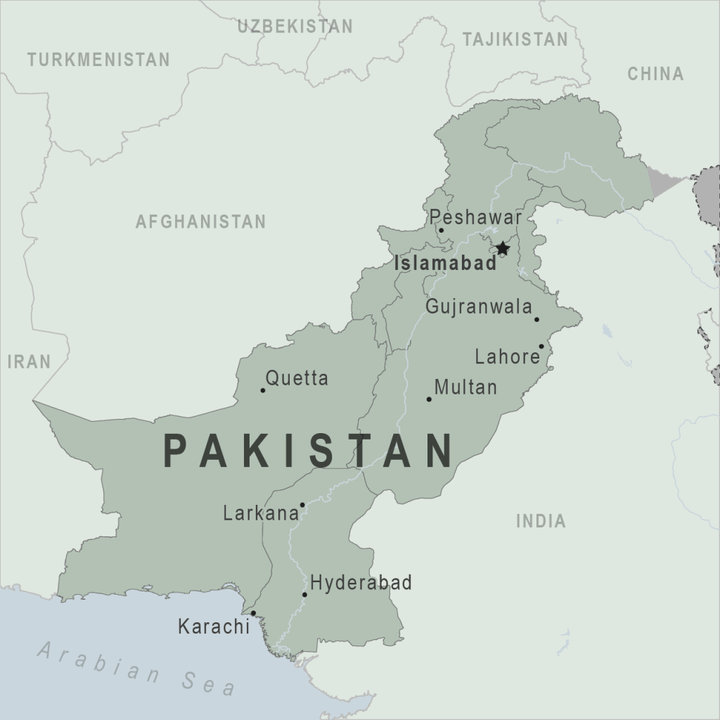 Police in Pakistan’s central Punjab province have taken two Christian nurses into custody after they were accused of committing blasphemy.

The nurses, who work at a local hospital in the industrial region, were accused of blasphemy by their colleagues for the removal of a sticker with a sacred inscription from a cupboard.

The hospital administration found the nurses guilty after an investigation, and referred the matter to police. As the word about the incident spread it triggered protests on Friday. 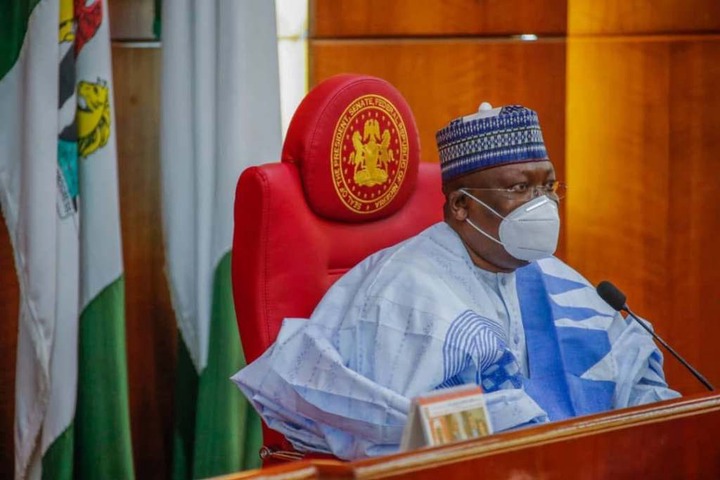 President of the Senate Ahmad Lawan has decried recent attacks on Police formations and Correctional facilities in Imo.

A statement by Mr Ola Awoniyi, the senate presidents Special Assistant on Media, said Lawan described those responsible for the attacks as enemies of the people and country.

Lawan stated this in Owerri on Friday while inaugurating a road project completed by Gov. Hope Uzodinma of Imo.

He said that the aim of the attackers was probably to cause a distraction for the Imo government or even the Federal Government.