By TLucky (self meida writer) | 6 days 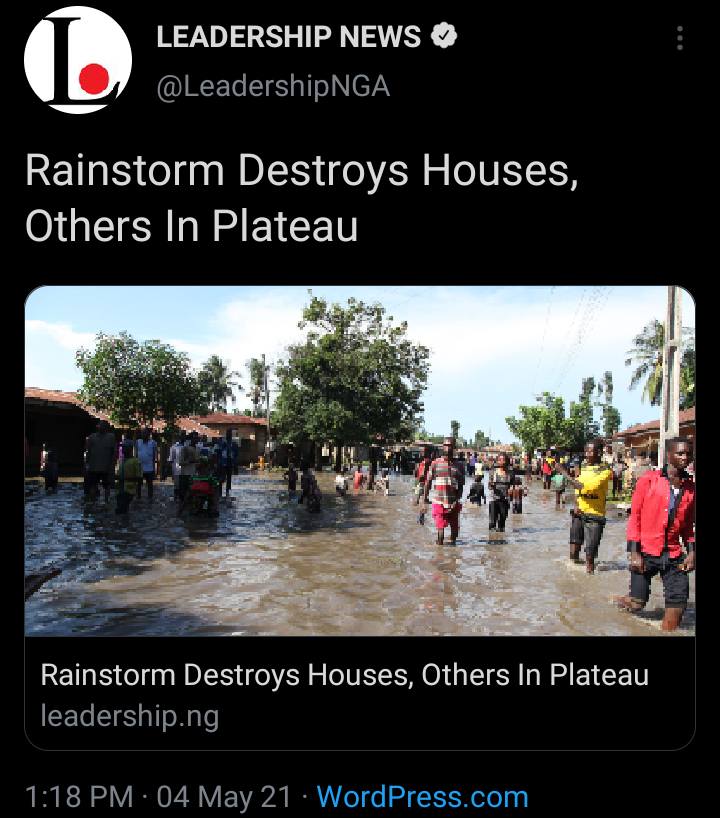 The incident, which occurred during one of the early rains in the council area, affected government structures such as the legislative chamber, some departmental offices, staff quarters, the NYSC lodge, the Nigerian Police Force Divisional Headquarters, and the Nigerian Security and Civil Defense Corps (NSCDC).

Meanwhile, the chairman of the council, Hon Abdulmalik Yusuf Haruna, who personally went round, some of the affected structures to ascertain the level of damage, sympathised with the victims, admonishing them to accept the incident as an act of God.

Military Warns Against Coup In Nigeria 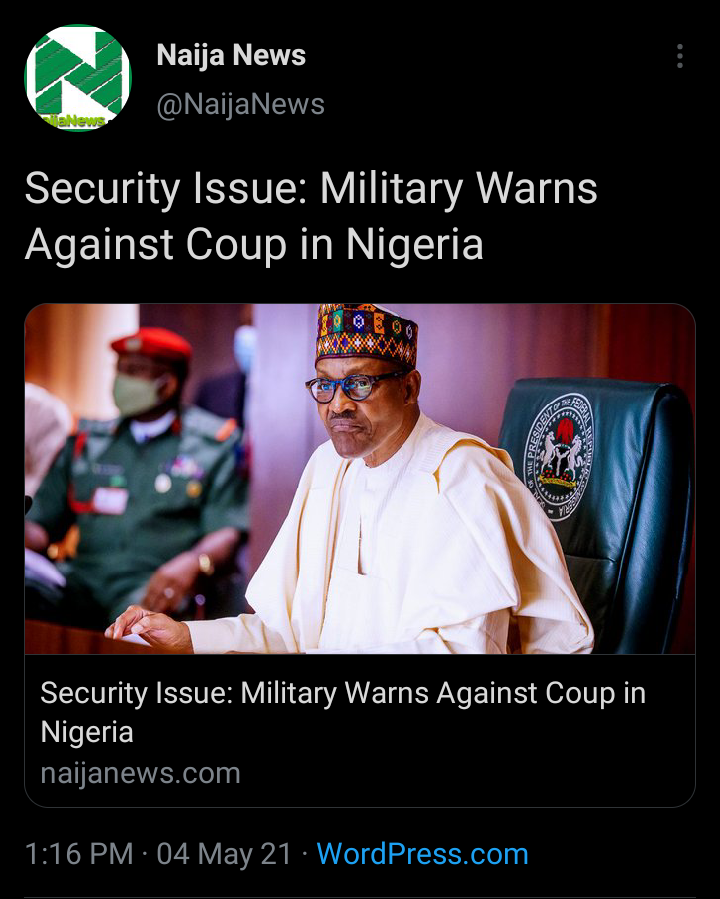 The force issued the warning in a statement posted on its website by its spokesperson Brigadier General Onyema Nwachukwu.

He said the military would not put itself in a position that would undermine democracy, adding that it would crush any attempt to overthrow the government.

Stop Wasting Our Land, We Want It For Farming, Community Tells Rivers Govt 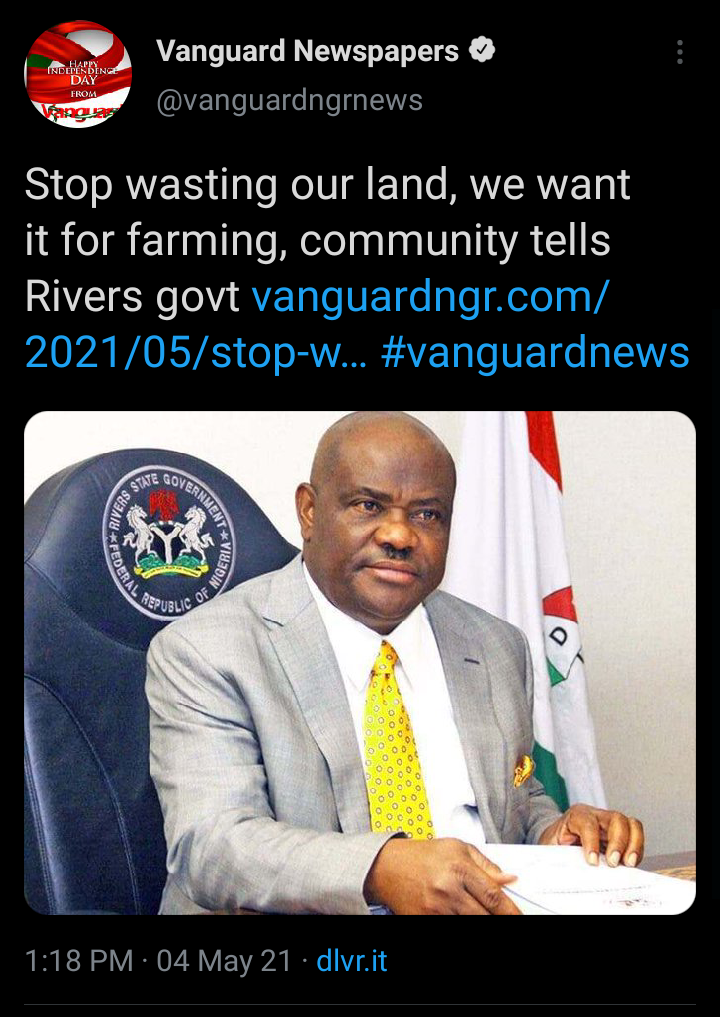 It is no more news that The people of Rundele in Emohua Local Government Area, Rivers State, have grumbled that the state government has abandoned over 10 acres of land the community donated for development purpose years ago, saying government should return the land if it was no longer interested for villagers to legitimately carry out farming activities.

The community, has, therefore, pleaded with the authorities of the university to return part of the land it occupies in their community for the people to have somewhere to farm. 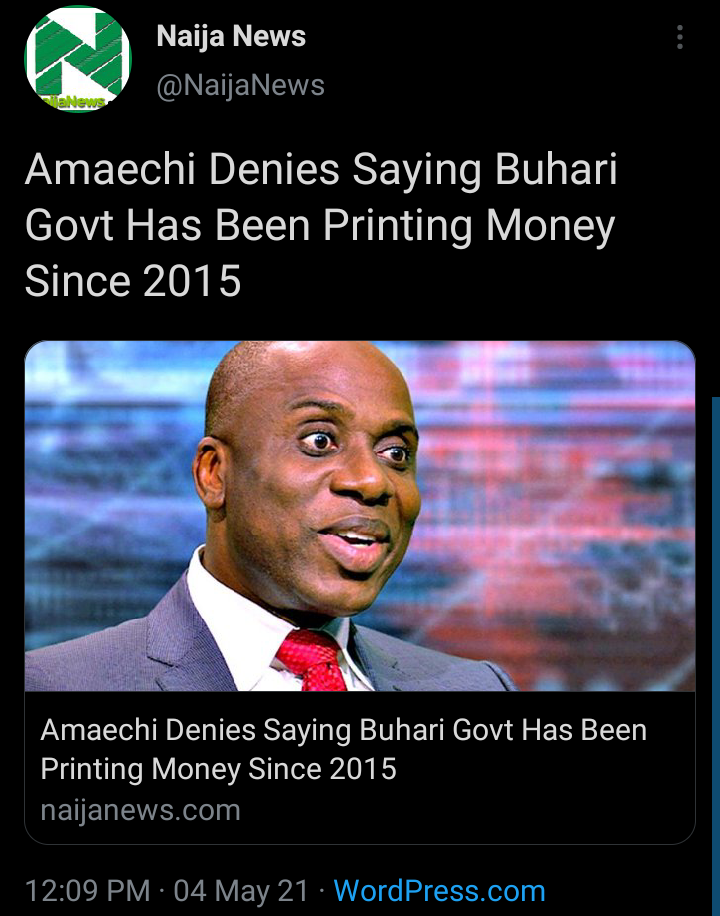 Rotimi Chibuike Amaechi was the former Governor of Rivers State and a Chieftain in All Progressive Congress (APC).

Recently, Amaechi has denied a viral audio saying the President Muhammadu Buhari administration has been printing money since 2015 to run the government.

Reacting to the audio clip which has been trending on social media, Amaechi told members of the public on Tuesday to disregard the clip. 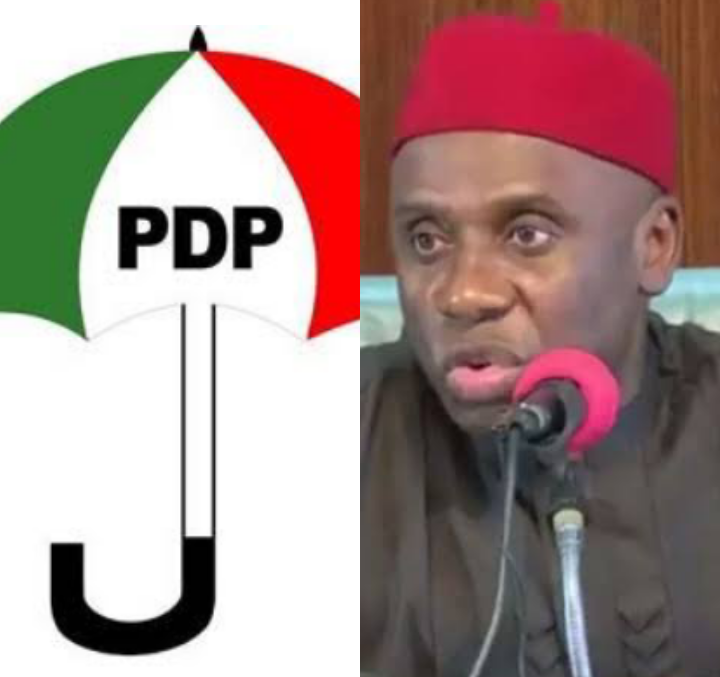 Another Chieftain Perfects Plans To Dump APC For PDP, 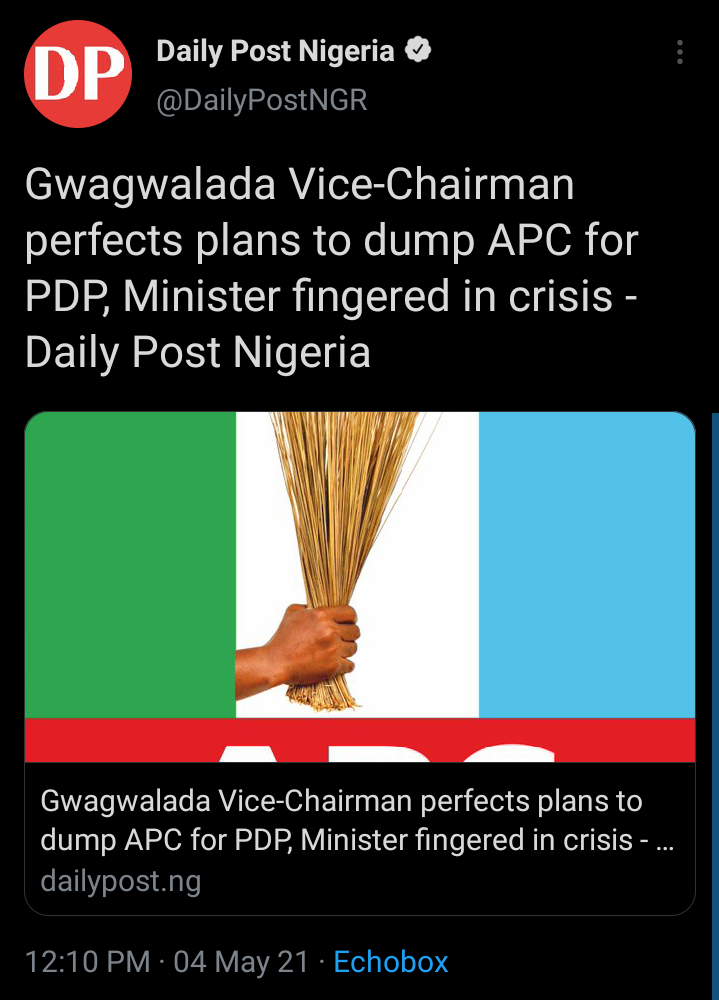 The rate at which prominent Chieftain dump their Political party to another party is becoming alarming.

Recently, A fresh crisis is befalling The All Progressives Congress (APC) in Abuja South as Area Council’s elections hold soon.

The race for the APC ticket for the Gwagwalada Area Council is currently between the incumbent Vice Chairman, Kasim Muhammad and former Chairman, Abubakar Jibrin Giri.

According to insiders, the party’s primary on the 23rd of April, 2021 was postponed due to violence.