5 reasons why the late Chad president should never be forgotten

The death of the president of Chad came as a shock to everyone who heard it especially knowing how creative he was in leading his troops. It's been long since the world last saw one of it's president going for war like it was done in the past when wars are being fought. The fight against insecurity is a battle for all of us and what affects some part of humanity, affects virtually everyone else and this was what the late Chad president saw in the case of Africa, that it belongs to all of us and that whatever affects one part of Africa, affects all. Here are few photos of the late Chad president. 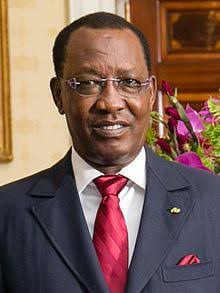 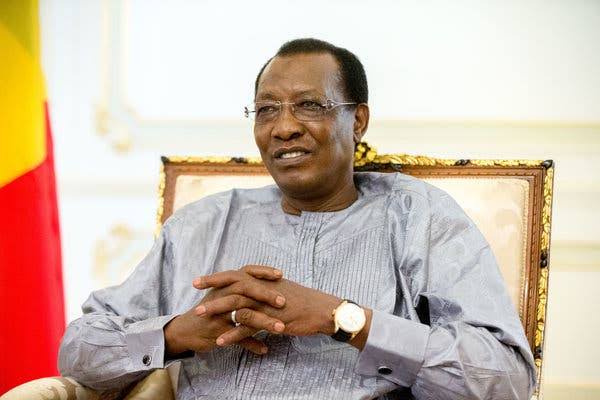 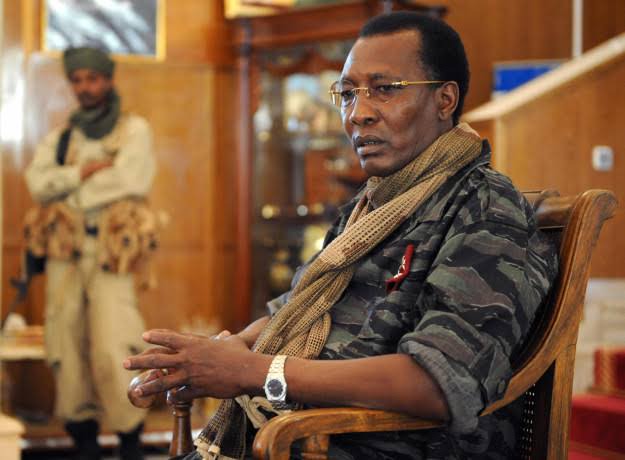 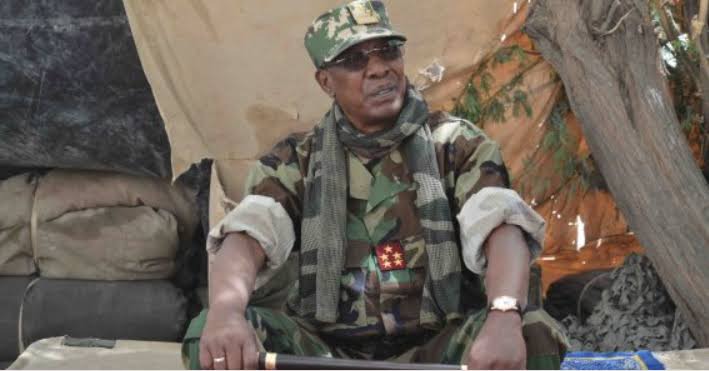 He had led his group to victories against the boko haram insurgency and his capabilities will never be forgotten in a long time to come. A hero with zero tolerance for boko haram and banditry and a real fighter who has shown Africans that, a good and decent leader still exist despite in the midst of a corrupt growing world. Take a good look at these five points why the late Chad president will never be forgotten.

1. He is a selfless leader with love for his county.

2. He is the only president confident enough to leave his luxuries behind and fight boko haram.

3. He is a man who knows the importance of dignity and fought so well to make sure he earned it for his county.

4. He is the first president in a long time, to die from a battle related case.

5. He is the only African president who fights boko haram one on one.

A leader like this is indeed hard to come by and that should be an example for other African who just does more of the propaganda than action. Every country deserves a leader like the late Chad president, who understood the basis of peace and stability and the role they play in nation building and that was why he never relented in ensuring the safety of his citizens. Thank you for reading.

Content created and supplied by: mszone (via Opera News )

"In A Million Lifetime You'll Still Be My Favorite Person", Ifedioku Says As She Slays In New Photos

Check Out This Funny Image And Reactions To Cryptocurrency Crashing

Whatever Point You Want To Prove, You Can Do So Without Calling Him 'Hell Rufai'- Man To Protesters.

How A Bandit Tried to Kill His Gang Leader But The Bullet Failed to Penetrate.