The incumbent Governor of Rivers State, Nyesom Wike, is trying to win the State for his party, the Peoples Democratic Party, PDP. Wike would want to hand over the state to PDP Governor in 2023 when he is leaving office. On the other hand, the former Governor of the State and Minister of Transportation, Rotimi Amaechi, of the All Progressives Congress is also trying to win Rivers State for APC in the 2023 governorship election.

However, there are strong indications that Governor Nyesom Wike may likely win the state for PDP in 2023 because of one smart move he has taken that may help PDP sustain its dominance in the south-south state. According to a report by This Day Newspaper, former publicity secretary of APC, Ogbonna Nwuke, is one of the influential opposition members that have joined the Peoples Democratic Party. 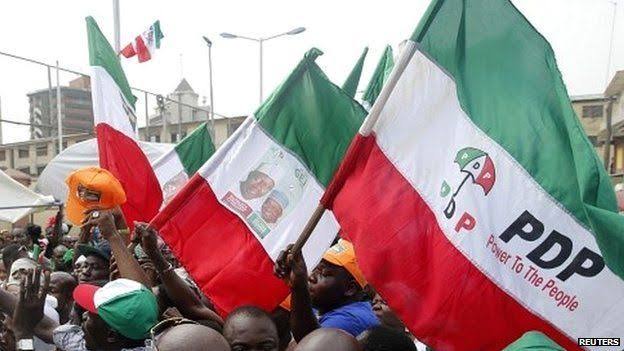 A report by The Nation also revealed that 20 leaders of APC and AAC in Rivers State including three former House of Representatives members and a former Speaker defected to PDP in Rivers State recently. This smart move Governor Wike took to strengthen the Rivers State chapter of PDP may likely help the party to maintain its dominance in the 2023 governorship election.