GRACE MACHEL: The Only Woman To Be The First Lady Of Two Countries.

By StandardPresenter (self media writer) | 2 years ago 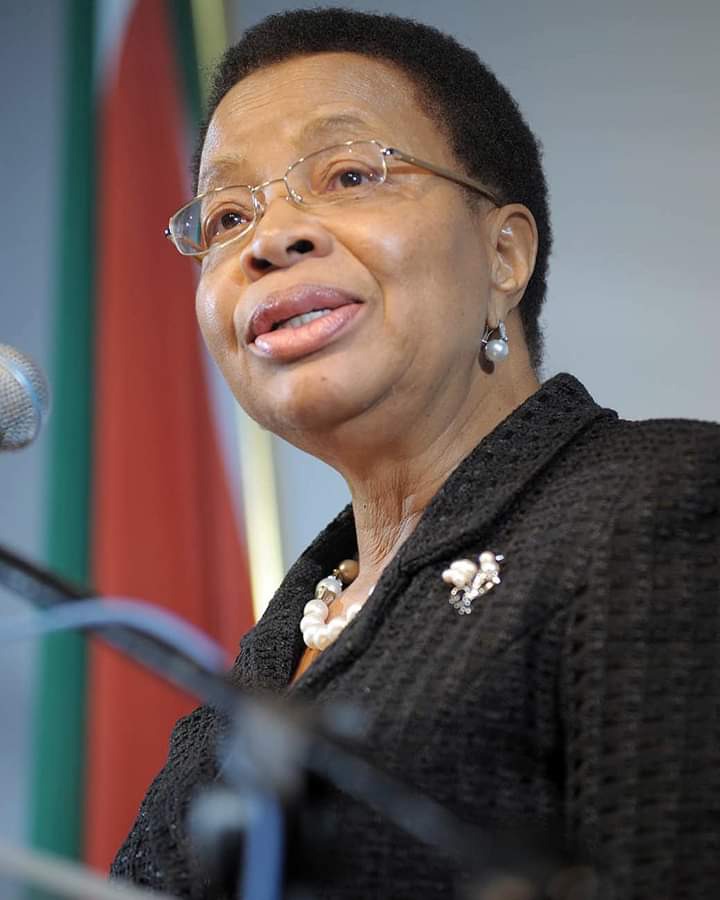 Graça Machel (Portuguese pronunciation) was born on 17th of October, 1945. Grace married Samora Machel , the first president of Mozambique, in 1975, they had two children Josina and Malengane. Samora Machel died in office in 1986 when his presidential aircraft crashed near the Mozambique - South Africa border. Then, Graça Machel married Nelson Mandela, in Johannesburg on 18th of July 1998, Mandela's 80th birthday. At the time, Mandela was serving as the first post-apartheid president of South Africa.

Grace Machel is the only woman in modern history to have served as First Lady of two different countries.

Content created and supplied by: StandardPresenter (via Opera News )