Photos Of Gov Bola Muhammed, Sani Yerima And Oshomhole With Their Wives

Virtually, all human beings want to get married to start their own family and raise their children.

However, available statistics have shown that love which leads to marriage doesn't know any colour neither does it know any race or ethnic affiliation.

There are good number of Nigerian politicians who chose to marry foreign wives because of the love that exist between them.

These politicians have demonstrated what true love is all about with their foreign wives despite the fact that some of them were previously married to other women. 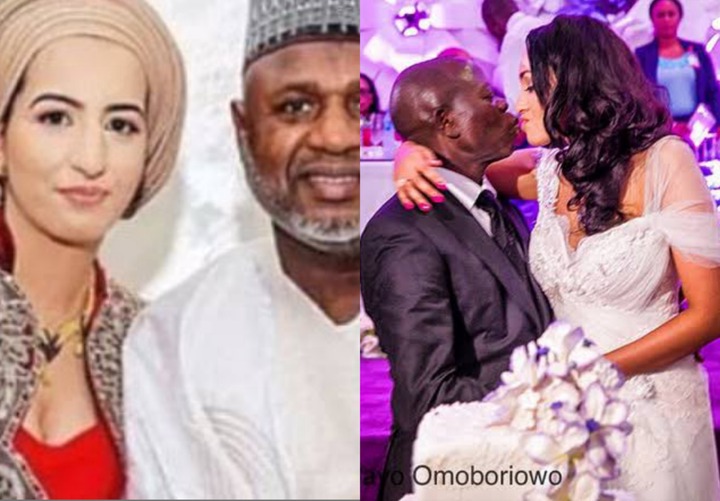 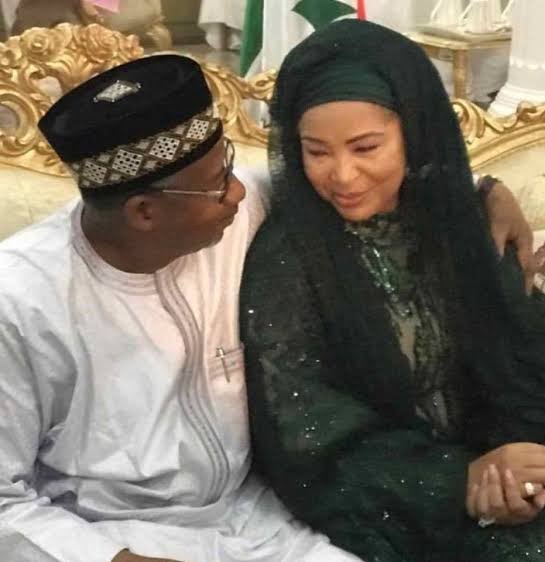 In this article we shall look at some of the Nigerian politicians who got married to foreign women in the last few years.

Senator Sani Yerima is a former Governor of Zamfara State who was in power between May 29, 1999 to May 29, 2007 and later became the Senator representing Zamfara West senatorial district. 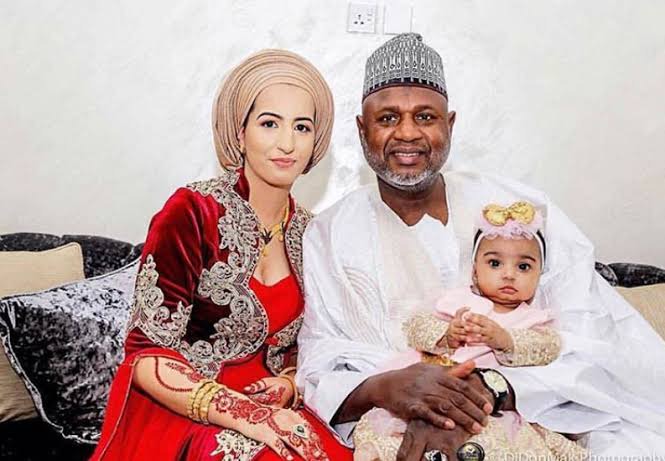 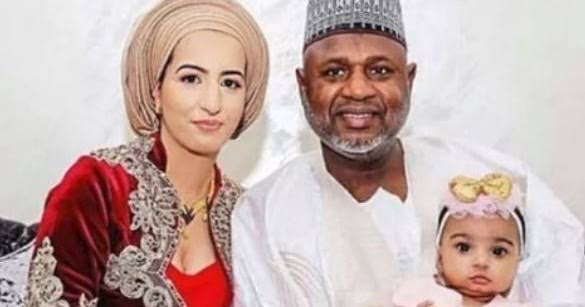 Yerima got married to his Egyptian wife in 2013 and their marriage is already blessed with a beautiful daughter.

Adams Oshiomhole is as former Governor of Edo State who was in office between November 12, 2008 to November 12, 2016 and went on to serve as the National Chairman of All Progressives Congress, APC, between 2018 to 2020. 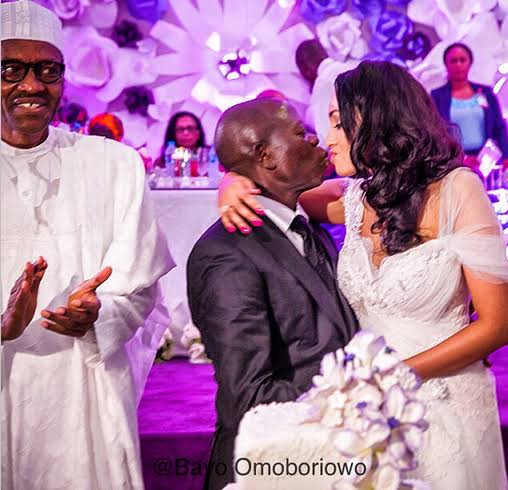 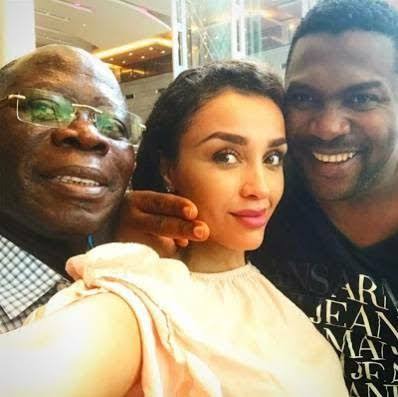 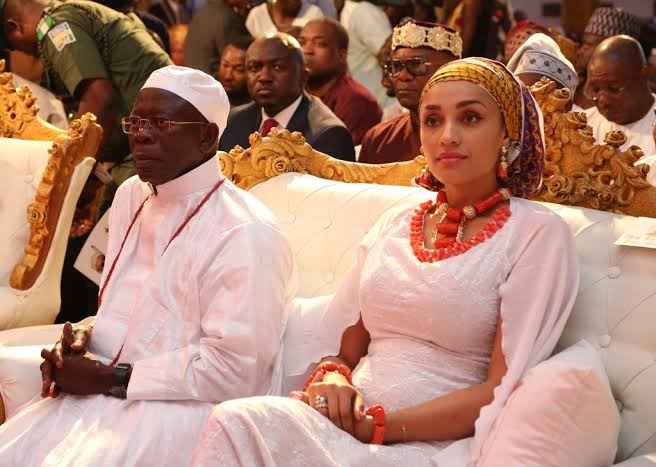 Oshiomhole got married to his foreign wife, Lara Oshiomhole, in 2015 in a glamorous wedding that was attended by influential Nigerians including President Muhammadu Buhari.

Senator Bala Muhammed first served as Senator representing Bauchi South senatorial district between 2007 to 2010 and then served as the Minister of Federal Capital Territory who was in office between 2010 to 2015. 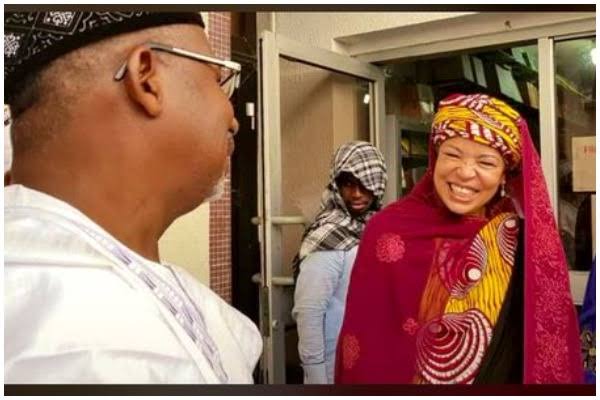 He was elected Governor of Bauchi State during the 2019 governorship election in the state on the platform of Peoples democratic Party, PDP. 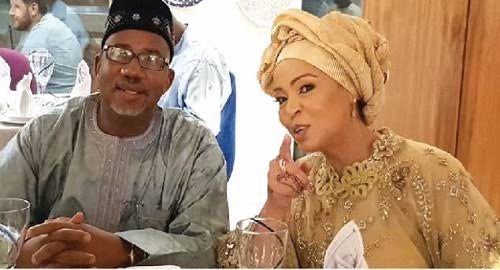 He got married to Hajiya Natasha Mariya who is a Lebanese lady shortly after his victory in the 2019 governorship election.