By Samuelele (self media writer) | 2 years ago 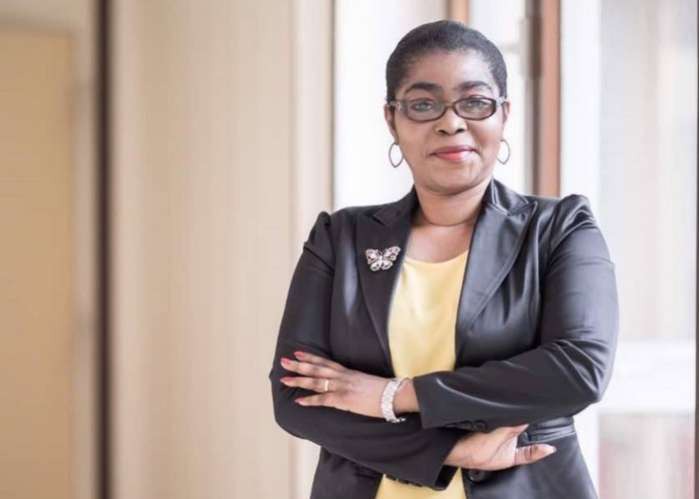 The female gender has always proved to get to achieve the same feats as the male gender.

This woman proved that also.

Rose Raponda on Thursday was appointed as the prime Minister of Gabo as she was the first female to reach that feat. She succeeded Julian Bekale.

She has a degree in Economics as she graduated from the Gabonese Institute of Economy and Finance.

She also served as the countries budget minister who served between January 2012 to February 2014.

She also became the president of united cities and local government areas.

Now that she has achieved a great feat this is will be lesson to other African women that they can make it to that feat despite all odds.

This proves that females can get to where ever they want to get to. It's all by determination.