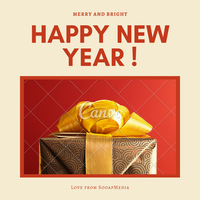 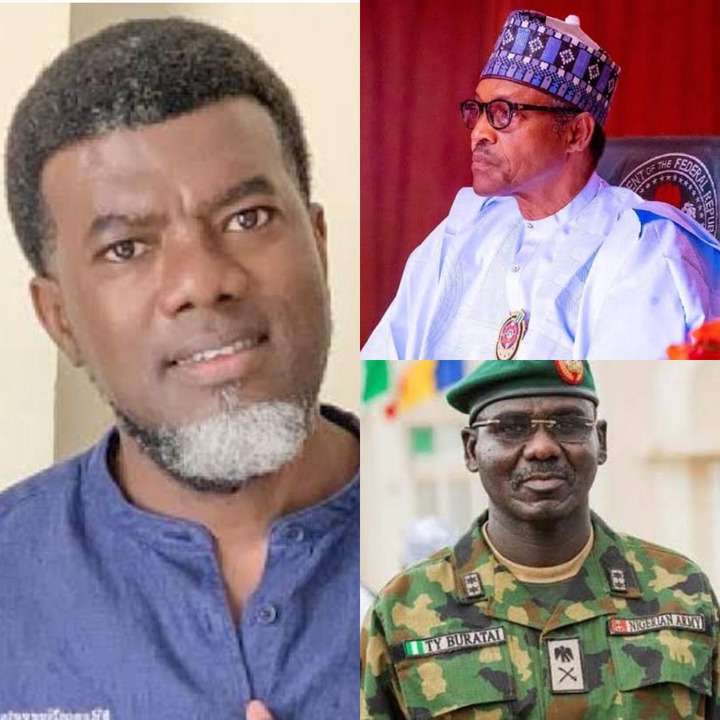 Reno Omokri claims the president of Nigeria, Mohammadu Buhari had sent the name of the former army chief of staff General Burutai to the Nigerian senate, in other to help him elude an alleged arrest by the international criminal court over the Lekki massacre.

In a recent tweet, he stated that the president of Nigeria Mohammadu Buhari is trying to make sure General Burutai does not get arrested by the international criminal court over his statement and stand on the Lekki shooting during the peaceful EndSARS protest. 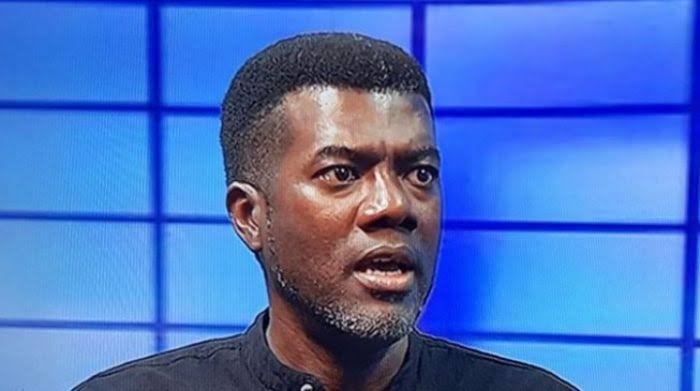 Being one of the EndSARS protesters who carried out his protests majorly online because he is currently not in Nigeria, Reno Omokri has been attacking both the president and the former chief of army staff nonstop, even before the Lekki shooting that happened last year October.

Reno Omokri stated that the president had sent the name of the former Chief of Army Staff to the Senate as an ambassador designate. He further explained that this would make the former chief of army staff, General Burutai immune to arrest by the international criminal court. 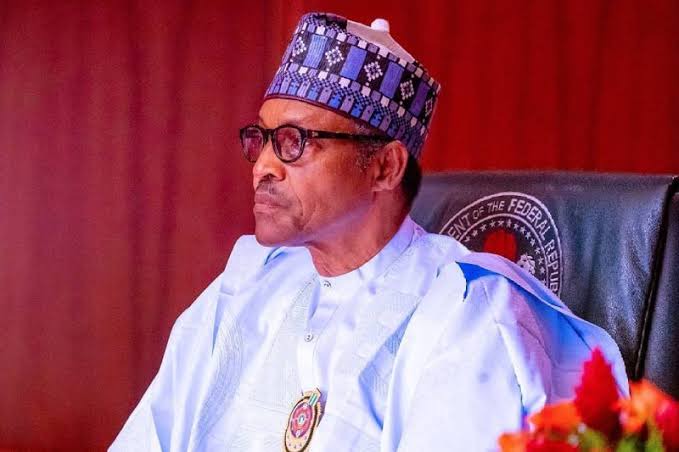 Recall that Reno Omokri is among the prominent Nigerians who was hell bent on making sure the international bodies intervene in the Lekki shooting incident. Well, after they came in, he is still making sure everything goes according to his wish which is to make sure Burutai and probably the Government of Nigeria pay for the deaths at Lekki toll gate.

Nobody knows how Reno Omokri gets his information, but the fact remains that whatever he says has been happening the way he said it would. Could this too be true?

Here is the tweet he made few minutes ago;

"General @MBuhari has sent former chief of Army Staff, General Buratai’s, name to @NGRSenate as an ambassador designate. The plan is to give him diplomatic immunity so he can’t be arrested by the International Criminal Court, @IntlCrimCourt, over #LekkiMassacre"

While people are celebrating that the chief of army staff General Burutai retired without having any issues with anyone, not the Government nor the people, Reno Omokri says the president is busy making plans to protect him from being arrested.

What's your take on this? Is it possible that General Burutai would not be arrested if he becomes an ambassador designate?

all frank edward songs anita joseph fidelity internet banking newsnow nigeria sports qdot biography
Opera News is a free to use platform and the views and opinions expressed herein are solely those of the author and do not represent, reflect or express the views of Opera News. Any/all written content and images displayed are provided by the blogger/author, appear herein as submitted by the blogger/author and are unedited by Opera News. Opera News does not consent to nor does it condone the posting of any content that violates the rights (including the copyrights) of any third party, nor content that may malign, inter alia, any religion, ethnic group, organization, gender, company, or individual. Opera News furthermore does not condone the use of our platform for the purposes encouraging/endorsing hate speech, violation of human rights and/or utterances of a defamatory nature. If the content contained herein violates any of your rights, including those of copyright, and/or violates any the above mentioned factors, you are requested to immediately notify us using via the following email address operanews-external(at)opera.com and/or report the article using the available reporting functionality built into our Platform 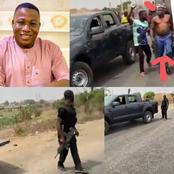 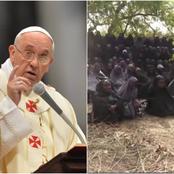 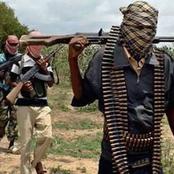 40 Suspects Arrested By The Police Over Criminal Offences In Abuja. 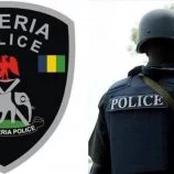 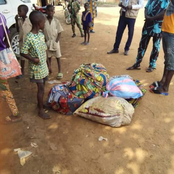 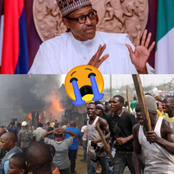 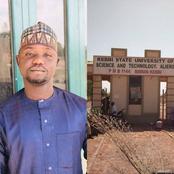 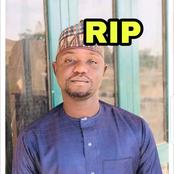 "He Had Just 2 Exams Left To Graduate, He Was Beaten To Death Because Of N3,500"- Muslim Lady Reacts 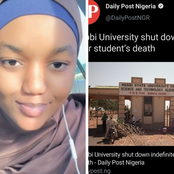