The choice of former member of National Assembly, Senator Sam Anyanwu, as the consensus candidate of Peoples Democratic Party (PDP) for the position of Nation Secretary of the party has led to another political rift among members of the opposition party in the Southeast. 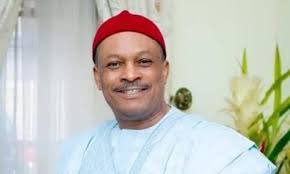 It could be recalled that some leaders and members of the National Executive Committee (NEC) of the Peoples Democratic Party (PDP) have agreed to conduct the National Convention of the party on Friday, October 30 and Saturday, October 31, 2021. 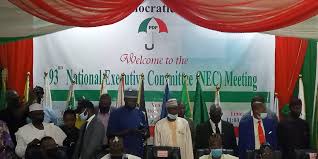 However, members of the Peoples Democratic Party (PDP) from the Southeast have been bedeviled with crisis in their bid to reach agreement and, encouragingly, push forward a candidate for the position of National Secretary on consensus. 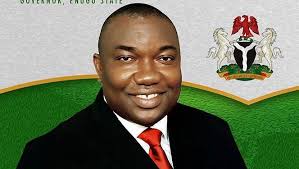 According to a story published by the Vanguard, the media house claimed that a Southeast PDP chieftain, Chief Madu Chinemeren, who is a National Ex-Officio from Imo State confirmed it that Senator Sam Anyanwu's choice was being rejected because he was nominated, indirectly, by a South-South governor.

If the revelation that was made by Chief Madu Chinemeren is critically considered, the widely rejection of the choice of Senator Sam Anyanwu as the consensus candidate of PDP National Secretary from Southeast could be a strong decision to avoid imposition of candidate on the entire region.