3 Key Posts That May Be Available For Chris Ngige 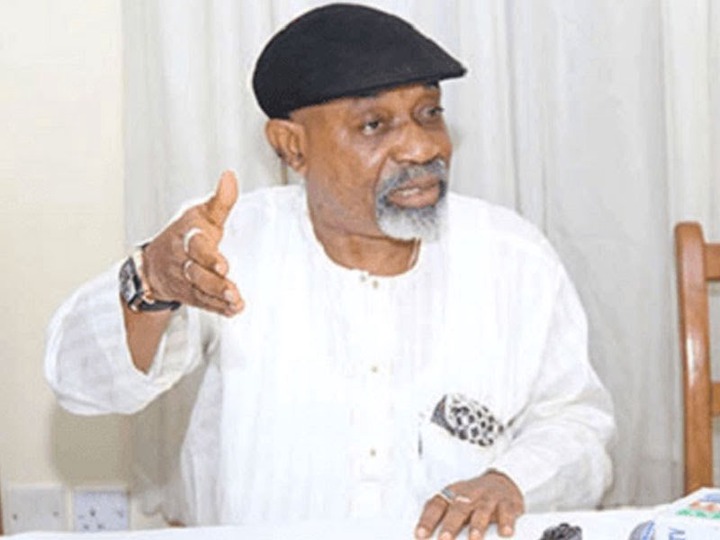 Chris Ngige is an ace politician who may grab at least one key post out of three that may be available for him. He understands that the current administration would end in 2023 and he will need to step up in his efforts to stay relevant at the regional and national level. The three posts that are available for him are highlighted in the article. 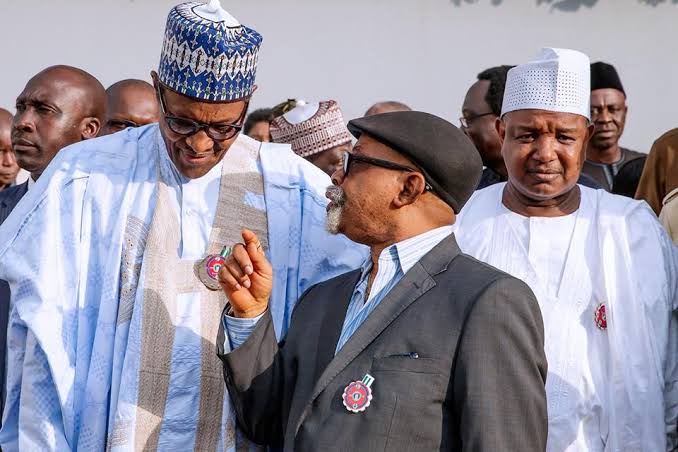 Mr. Ngige has been in the cabinet of Muhammadu Buhari since 2015 following the amazing success of the political party in the general elections. Mr. Ngige was reappointed by Buhari in 2019 to head the same ministry of labour and productivity. It is highly possible for the former Anambra State governor to take over from the incumbent president. 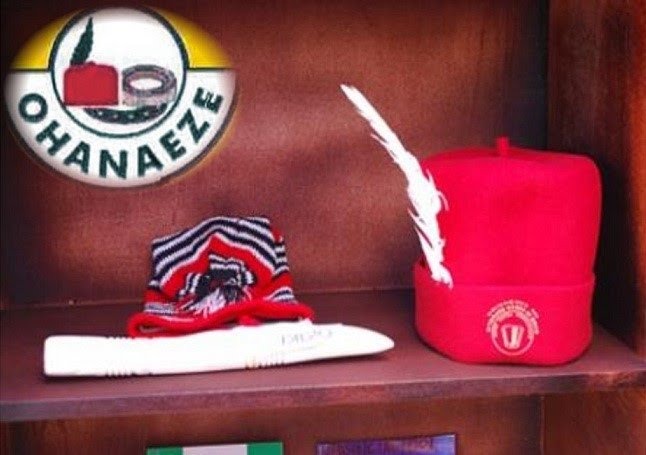 The Ohaneze Ndigbo has been consistent in the demand for presidency. The sociocultural organisation argued that it is high time the president came from Igbo people. If the group persists, it is possible the APC picks a candidate from the southeastern region. And Chris Ngige would be a contender. 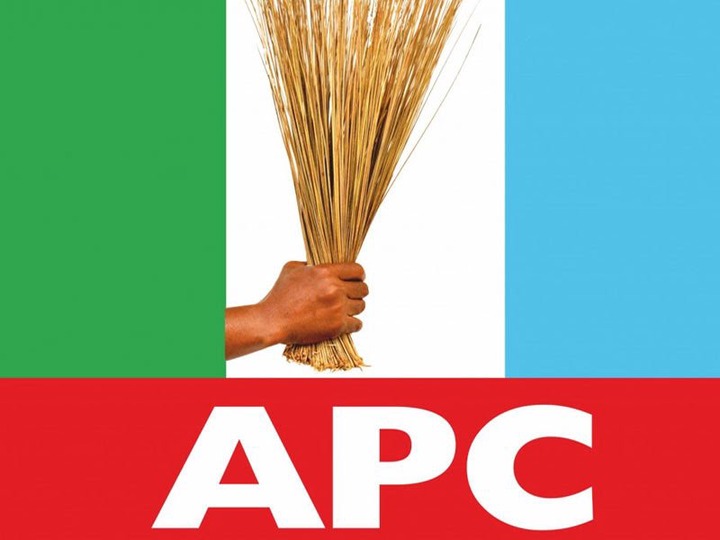 But if the APC considers the fact that it is more powerful in north, the party would pick a northerner again. And this time around, the vice presidential candidate would come from the south. Then, this particular slot would be far easier for Ngige to grab. He would simply need to parley with a strong politician from north. 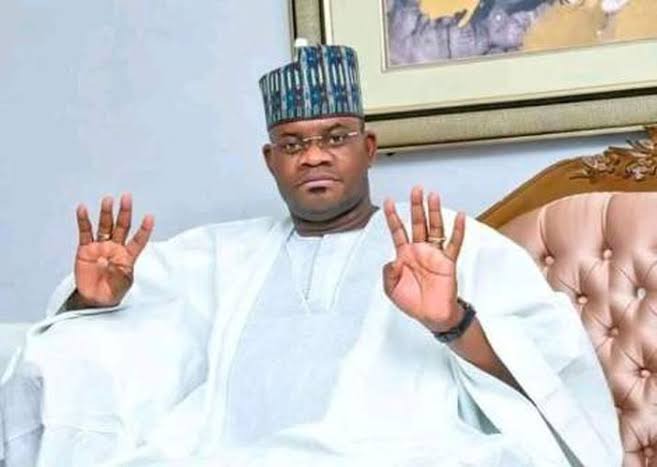 Mr. Yahaya Bello, the Kogi State governor, has maintained his argument that he would like to be the APC candidate and by virtue of that he would like to take over from President Muhammadu Buhari in 2023. There is no doubt that Bello has a better chance than Chris Ngige. The leadership of the APC may then decide to make Bello and Ngige the presidential and vice presidential candidate respectively.

The third post that may be up for grab is the seat of national chairman of the All Progressives Congress (APC). It should be understood that the party is still under the caretaker committee led by Mr. Mai Mala Buni. The National Executive Council dissolved the last NWC and there has been no national congress or convention yet. 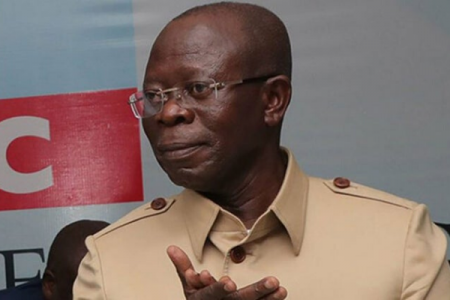 The last APC chairman was Adams Oshiomole. And since he is from southern region, the APC may ask the region to produce the next national chairman. Then, since the southwest has taken the speakership and vice president, the southeast would have the national chairmanship. Hence, Chris Ngige may be the most favoured politician to lead the party to the 2023 general elections.