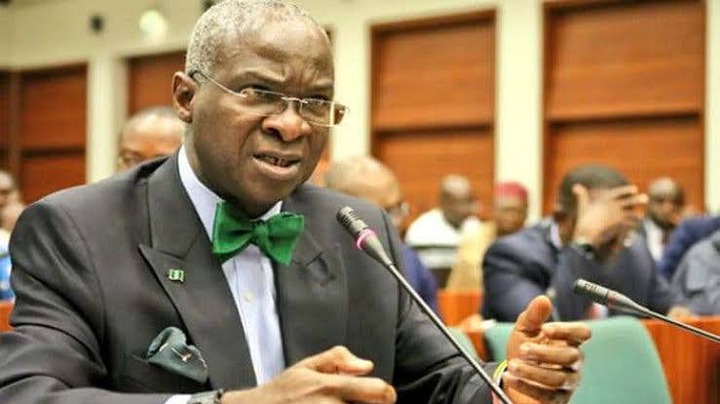 The Minister of Works and Housing, Babatunde Fashola, on Sunday said the Federal Government would complete the Lagos-Ibadan Expressway project despite scarce resources as a result of the sharp drop in oil prices.

Lagos-Ibadan Expressway is a trunk A road located in the South-West region of Nigeria. It was contracted in two sections (I and II) to Messrs Julius Berger Nigeria Plc and Messrs Reymond Construction Limited respectively. At an interactive town hall meeting with stakeholders at Ogere in Ogun State, Fashola told the contractors to ease traffic congestion during the forthcoming yuletide period.

He said the dual carriageway commenced from the old toll gate at Oregun/Ikosi-Ketu Lagos and terminated at Shagamu Interchange in Ogun State. This was contained in a statement issued in Abuja by the Director, Press and Public Relations, Federal Ministry of Works and Housing, Boade Akinola, on Sunday. Fashola noted that the Section ll, about 84km, started from Sagamu Interchange to Ibadan and was being handled by RCC. 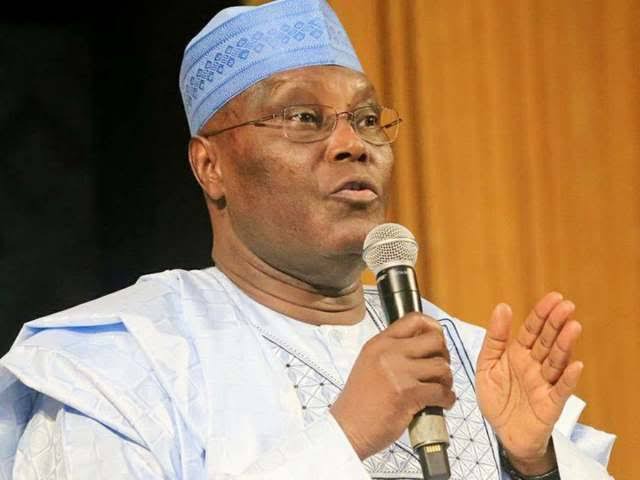 Former Vice President Atiku Abubakar on Sunday said that Nigeria must act now, by taking necessary, and painful actions including adjustment to the proposed 2021 budget, to exit another recession the country has entered. Abubakar in a statement he issued in Abuja, said that although COVID-19 pandemic had exacerbated an already bad situation, Nigeria could have avoided the second recession, within five years, by a disciplined and prudent management of the economy. “Be that as it may, it serves no one’s purposes to quarrel after the fact.

“We must focus on solutions. Nigeria needs critical leadership to guide her back to the path of economic sustainability. “We cannot afford hand wringing and navel-gazing. We must act now, by taking necessary, and perhaps painful actions.” Abubakar said that for a start, the proposed 2021 budget presented to the National Assembly on Oct. 8, was no longer tenable, saying Nigeria neither had the resources, nor the need to implement such a luxury budget. “The nation is broke, but not broken.

However, if we continue to spend lavishly, even when we do not earn commensurately, we would go from being a broke nation, to being a broken nation. “As a matter of importance and urgency, every non essential line item in the proposed 2021 budget must be expunged. “For the avoidance of doubt, this ought to include estacodes, non emergency travel, feeding, welfare packages, overseas training, new vehicle purchases, office upgrades, non salary allowances, etc. “Until our economic prospects improve, Nigeria ought to exclusively focus on making budgetary proposals for essential items, which include reasonable wages and salaries, infrastructural projects, and social services (citizenry’s health, and other human development investments).”

Abubakar also stressed the need to stimulate the economy, by investing in human development, and increasing the purchasing power of the most vulnerable of the population. He said that only a well developed populace could generate enough economic activity for the nation to exit the recession.

“We must invest in those most likely to be impacted by the effects of the recession, the poorest of the poor. “As well as stimulating the economy, this also ensures that they do not slip further into extreme poverty. “For example, a stimulus package, in the form of monthly cash transfers of ₦5,000 to be made to every bank account holder, verified by a Bank Verification Number, whose combined total deposit in the year 2019 was lower than the annual minimum wage.” He proposed that it could be achieved through a luxury tax on goods and services that were exclusively accessible only to the super-wealthy.

Strike: We’re not greedy, selfish as FG is potraying us – ASUU 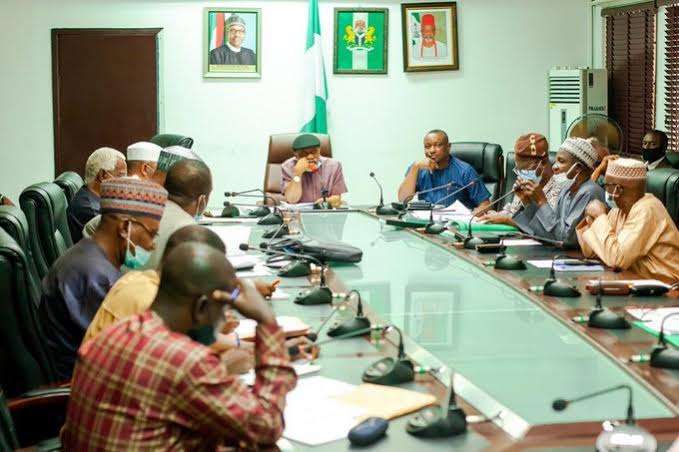 The Academic Staff Union of Universities, ASUU, has stated that the union is not “greedy and selfish” as the federal government is potraying the union before the public, because of its demands, insisting that ASUU’s interest is for a better public university education in the country.

Comrade Emmanuel Akpan, and Secretary Comrade Raimi Lasisi, of ASUU, Federal University of Otuoke, Bayelsa State, branch, yesterday, pointed out that for the fact that salary of academic staff has not witnessed any upward reveiw for over nine years, underscores that the Union was not after its pockets.

They said:”When we see the fact that the federal government re-introduced the IPPIS as a way of not just to strangulate ASUU, but as a deceitful path to reneging on its commitment of the 2009 agreement in addition to smearing the mud on the public image of the Union. 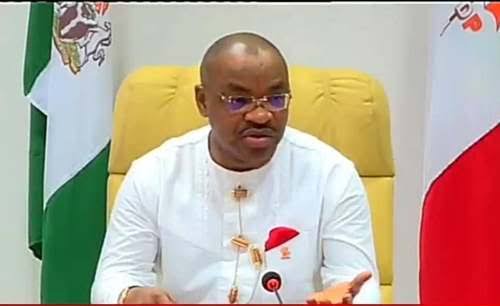 Akwa Ibom State government Sunday announced its decision to lift the 10p.m till 6a.m curfew imposed in the state as a result of security challenges in the state. The Commissioner for Information and Strategy, Mr. Ini Ememobong, disclosed this in a statement made available to newsmen in Uyo.

Udom Emmanuel has directed the discontinuation of the curfew which was imposed due to some security challenges that occurred in our state.

The Lagos State Task Force on Environmental and Special Offences (Enforcement) Unit said it arrested one DSP Popoola Kayode and his team members for allegedly extorting N100,000 from a traffic offender. Sunday PUNCH had reported how a resident, Didi Ekanem, accused the state task force of extortion and harassment.

Ekanem said Kayode, after making sexual advances at her, demanded money; she said she transferred N100,000 into his account after negotiations. The task force, in a statement signed by the Head of the Public Affairs Unit, Adebayo Taofiq, on Sunday, said Kayode and his team members had been arrested and transferred to the Lagos State Police Command for disciplinary actions.

The statement read in part, “Sequel to the report, the Chairman of the agency, CSP Olayinka Egbeyemi, immediately investigated the matter and discovered that the vehicle (Venza APP 775 GJ) was impounded for driving against traffic around the Lekki-Ajah Expressway by the enforcement team of the agency on Wednesday, November 18, 2020.