The city of Owerri once again, came back to life after days of chaos initiated by the ESN, the militia wing of the outlawed IPOB. The group had given and made compulsory, a sit-at-home order where civil servants, traders, students and residents of the southeast, particularly Imo state, were forced to stay at home especially on Mondays.

After series of criminalities and attacks from the outlawed group, Imo state was finally liberated today, the 20th of September, as citizens went about their businesses. 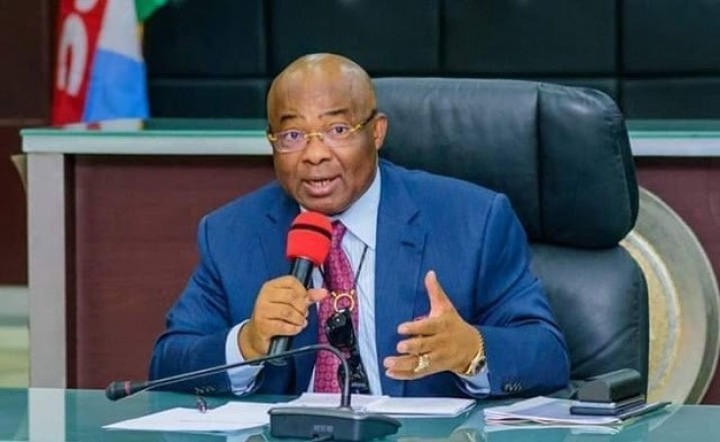 While other residents of the south-east are struggling with the situation, accolades must be given to the Imo state governor for coming all out to enforce a statewide security apparatus that has return the state to normal.

Recall the state has been plagued with deadly crises after the hoodlums unleashed mayhem on residents especially the security agencies and government establishments in the state.

As reported by the Nation News, businesses, including banks and schools, opened on Monday as against the usual sit-at-home recorded in the past weeks. 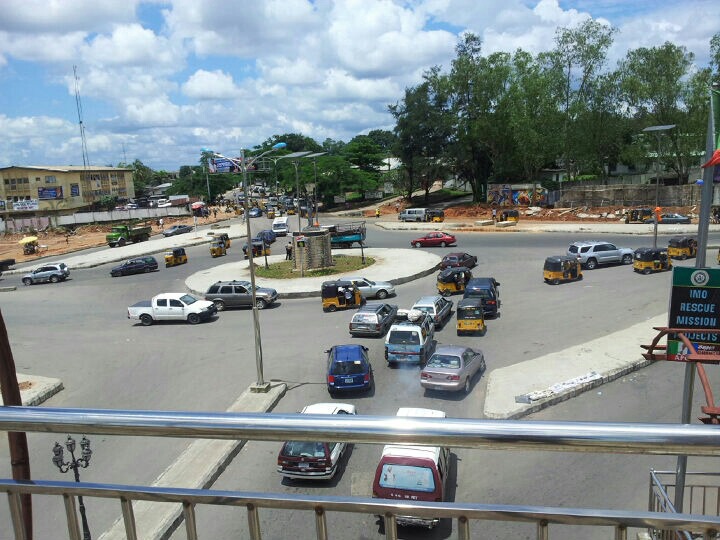 Other locations visited like markets and business centres as well as banks operated maximally while Public and private schools witnessed a large turnout of pupils, students and teachers.

The civil servants were also back to work as they were seen in their offices at the State Secretariat on Port- Harcourt, Road Owerri.

While other southeast states are still battling with how to return their states to normalcy, it is important to note what the state governor, Hope Uzodinma did differently in Imo State to end the chaos in the state.

1, The Governor constantly met with the stakeholders in the state and also, continually talked to the residents to ignore the sit-at-home order. This constant reminder and assurance by the state governor went a long way to boost the morale of the residents and also, create fear in the minds of the hoodlums.

2, The Governor had taken the battle to the streets as he forced institutions that had closed down like the Banks, to open their doors for Imolites. This of course, was with the guarantee of security which was provided 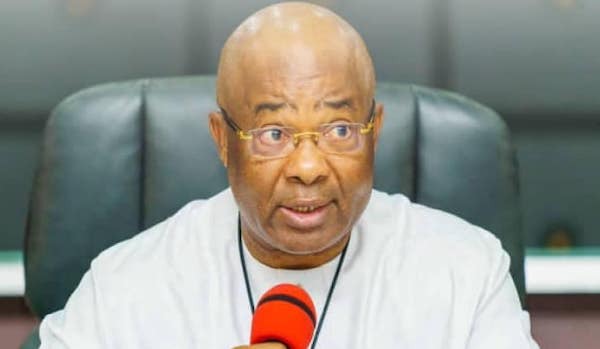 3, The governor met several times with security agenesis sharing information and giving them all the necessary support they needed to flush out the hoodlums from the state.

The governor had met with the airforce team led by Air vice marshall Frank Opara and later on, convinced the FG to site a Naval base in the state. The governor constantly consulted with the security agencies and this brought about massive victory as many ESN commanders and foot soldiers were either neutralised or arrested.

With Imo state coming back to life, there is hope for the southeast as other states may soon follow through and end all forms of maltreatment and criminality perpetrated by these hoodlums disguised as freedom fighters.