By matthewtegha (self media writer) | 1 month ago

The All Progressives Congress in Plateau State have gotten new state executives over the weekend at a State Congress in Jos where members of the State Executive Committee were also elected.

Hon. Rufus Bature, the immediate past Secretary to the Government of Plateau State and one-time member of the State House of Assembly emerged as Chairman-elect after a consensus arrangement was reached also producing other executives to pilot the affairs of the ruling party in the state.

The Plateau State Governor Simon Bako Lalong while addressing the congress said the All Progressives Congress family in Plateau State remains a beacon of democracy and the hope for the peace, progress and unity of the State and the nation at large.

He said the level of maturity and seamless conduct demonstrated by members clearly shows the strength of the party in the State and the unity of its members.

Lalong said the peaceful conduct of the State Congress which was through consensus shows how committed the members are in galvanizing all differences and working together for the common interest of the party. He said such unity of purpose has been responsible for the continued acceptance of the party and its consolidation in Plateau State, which accounted for the recent overwhelming victory of the APC in the recent Local Government elections and enable the party to win in all the 17 Local Government areas.

While urging the new State party Executives to work in synergy with other party officials at the Local Government, Ward and Unit levels, Governor Lalong emphasized the need for them to carry along all members and be fair, honest and transparent in all their dealings.

Deputy Speaker House of Representatives Idris Wase and other APC political leaders described the State Congress as yet another record breaker in the successes achieved by the party in the State.

They said this successful congress has clearly shown that the APC remains the biggest party in the State and across the nation with clear capacity for more victories in forthcoming elections. They urged members to come together and embrace reconciliation and patience in supporting the elected party officials to deliver on their mandate.

Responding on behalf of the newly elected State Exco, Chairman-elect Hon. Rufus Bature expressed appreciation to the members and leaders of the party for electing them. He said the fact that their election done through consensus without any challenges means that the party has fully evolved and is taking major strides in good governance, inclusivity and fairness to the citizens.

Bature specifically thanked Governor Lalong for giving the State the needed leadership that has endeared APC to the people and continued to give them hope. He said the party exco will support him and also carry along all members at all times and also avail them level playing field for aspiring to any position.

The election was conducted by the APC State Congress Committee set up by the national body and witnessed by INEC with 36 new state executives emerging to serve in various capacities. 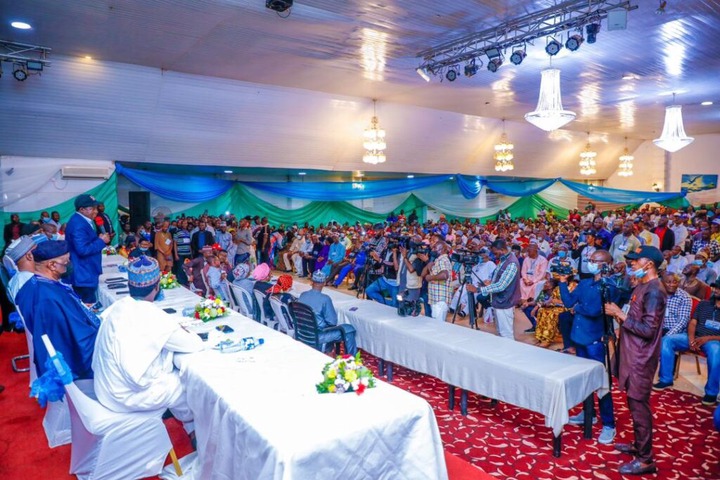 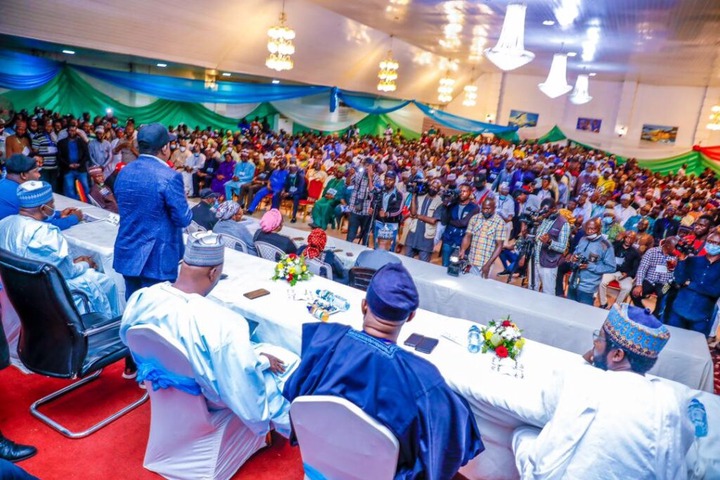 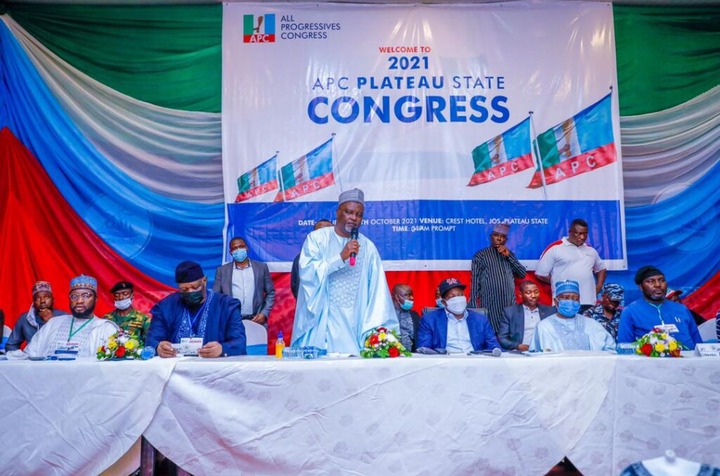 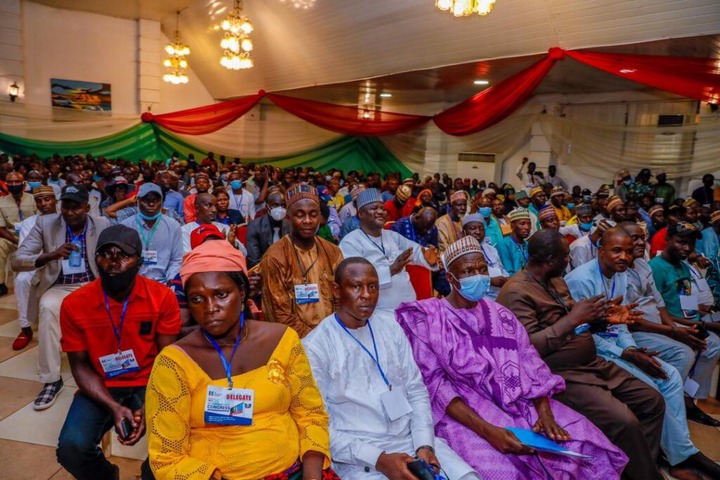