By NollymoviesPlanetTV (self media writer) | 15 days ago

In recent times, the south eastern part of the country has been characterized by varying security challenges. Meanwhile, the situation seems to be defying all efforts so far, and that has remained one of the major worry and concerns for most residents of the region. 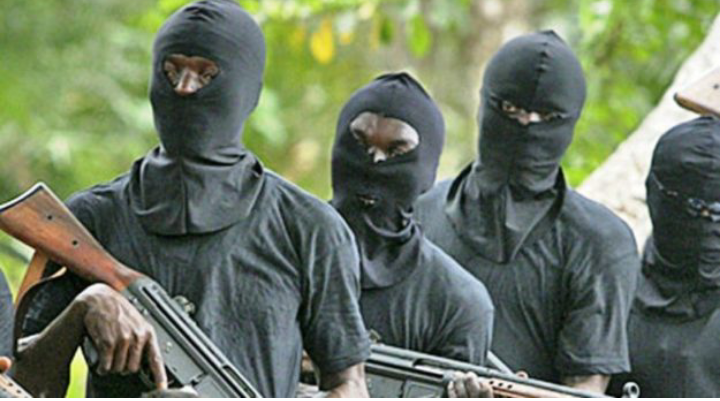 Also, a lot of high profile assassinations have taken place in different parts of south east, and a lot of security facilities have equally been attacked as well, especially against police officers and police stations.

Therefore, It's in the face of all these security challenges that we have come up with about four (4) important and urgent actions/measures that the Federal Government should take, in other to ensure that the situation is brought under control, as soon as possible. 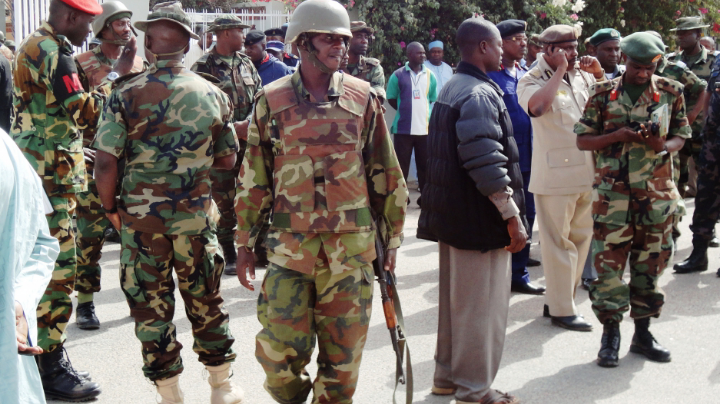 A lot of persons, including Joe Igbokwe have called on the Federal Government of Nigeria to declare a state of emergency in the south east, this follows the worsening security situation in that part of the country.

Even though some persons may argue that the option of state of emergency is undemocratic, the fact remains that it is a very important option in solving the security situation in the south east. Yes, the declaration of a state of emergency involves the suspension of certain civil liberties/rights. But it is done in other to address extraordinary circumstances that has consistently posed a serious threat to the country, especially when it appears like all other efforts have proved abortive. At the moment, it appears as though the situation is beyond the efforts made so far, towards solving the security challenges in the region. And on the other hand, we cannot resign our hope to fate. And as such, we must continue doing our best until the situation is brought under control- it's a task that must be done!

Just within this year (2021) alone, many notable Nigerians have been assassinated by unknown gunmen in the south east. Some of them include, Ahmed Gulak, Prof. Chike Akunyili, Justice Stanley Chuks Nnaji, Professor Simom N. Ndubuisi, Darlington Chidume Odume, Rev. Emeka Merenu, Chief Alexander Edozieuno, and a lot of others. 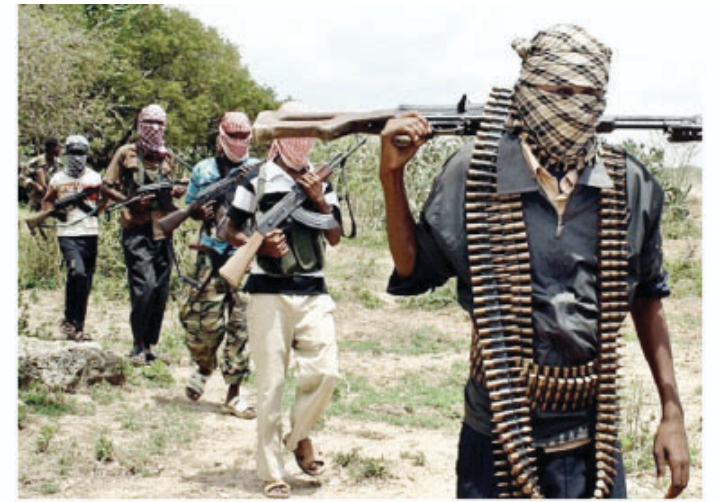 Meanwhile, the statistics did not include that of security personnels, mostly the police, that have equally been killed in the same period in review. So, the situation has degenerated into something else, and it requires drastic measures and actions in order to arrest the situation.

The Federal Government should at this point, deploy more military personnel, especially soldiers, to south east, in order to help bring the worsening security situation in that part of the country under control. Our military has contributed a lot to the peace and unity we enjoy in the country today, and that's because there have the capacity to handle any degree of insecurity.

Look at the great job there are doing in the North-East, and in some other parts of Northern Nigeria, in order to ensure that peace returns to the troubled areas. Therefore, the Federal Government should as well deploy them to south east, to help restore peace and security of lives and properties of those residing in that part of the country. Without mincing words, it is obvious that the police can not handle this problem alone, and as such, their efforts must be complement as soon as possible. And also, especially as it has become obvious that the daredevil group known as "Unknown Gunmen" terrorizing the South-East has refused to stop attacking the police.

Meanwhile, once the troops have been deployed to the region on a special assignment/mission, there should immediately form a formidable partnership with other security agencies, especially the police, just like we have the Civilian Joint Taskforce (CJTF) in the North-East. And if this is well implemented, sooner than later, the security situation in the region would have improved significantly. 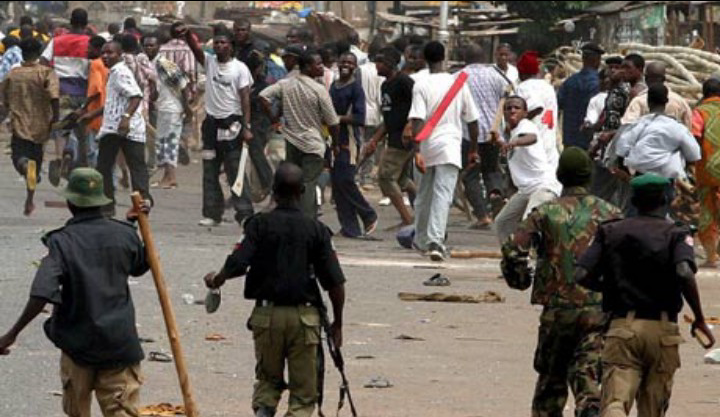 Yes, since the police road checkpoints have become vulnerable and prone to incessant attacks from the so called unknown gunmen and other criminal elements, that have continued to make life unbearable for people living in that region. 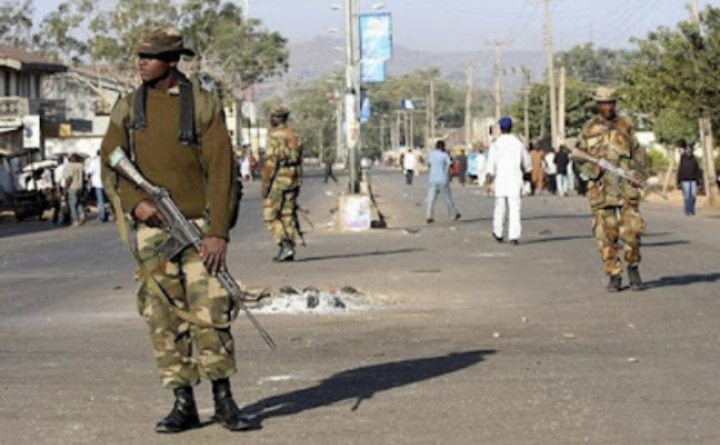 And it is clear that one of their main targets is to scare away the police from the road checkpoints, to enable them have field day. Therefore, we must not allow that to happen, and that is the reason why our military should take over these security/road checkpoints.

Also, another vital measures towards solving the worsening security situation in the region is to recover and retrieve all, or most of the arms/weapons that have found its way into the wrong hands. And afterwards, these arms will be used in perpetrating different types of evil and criminalities in the society. 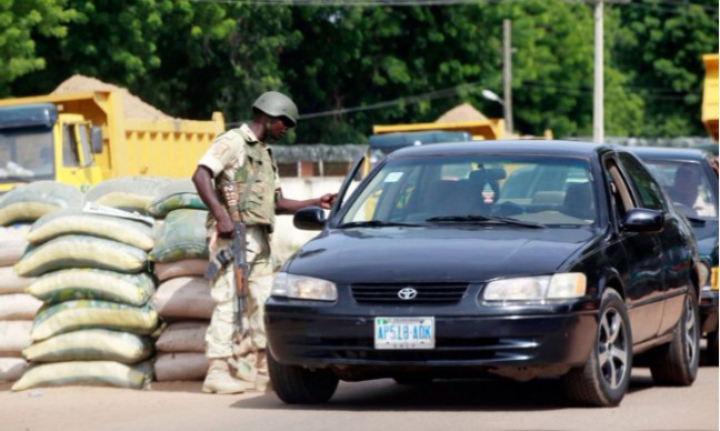 There are lots of arms being possessed by criminal elements, and it has contributed immensely to the high crime rate in the society. And it is equally one of the major reasons why the crime rate has kept soaring on daily basis. So, these arms must be recovered as quick as possible, and the channels through which arms are proliferated should equally be checkmated or blocked totally, if possible.

Though it is going to be a herculean task, but if in the end, the task/exercise is perfectly carried out, then much of the security issues would have been solved. Yes, because without these weapons, these criminals elements would not have been able to carry out some of their nefarious activities.