Any moment from now, the opposition People's Democratic Party (PDP) might get a new National Chairman. Below is a list of Four Prominent Chieftains of the party that may succeed Prince Uche Secondus as PDP National Chairman 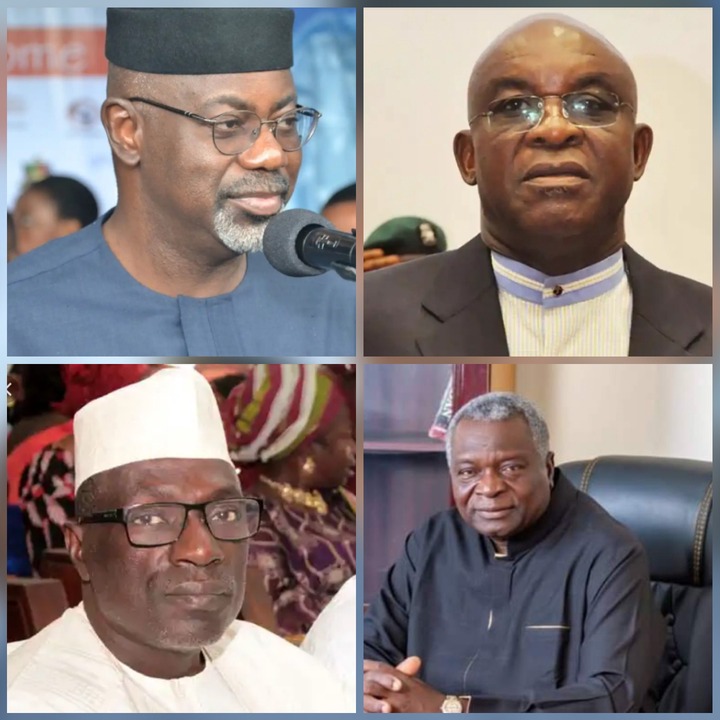 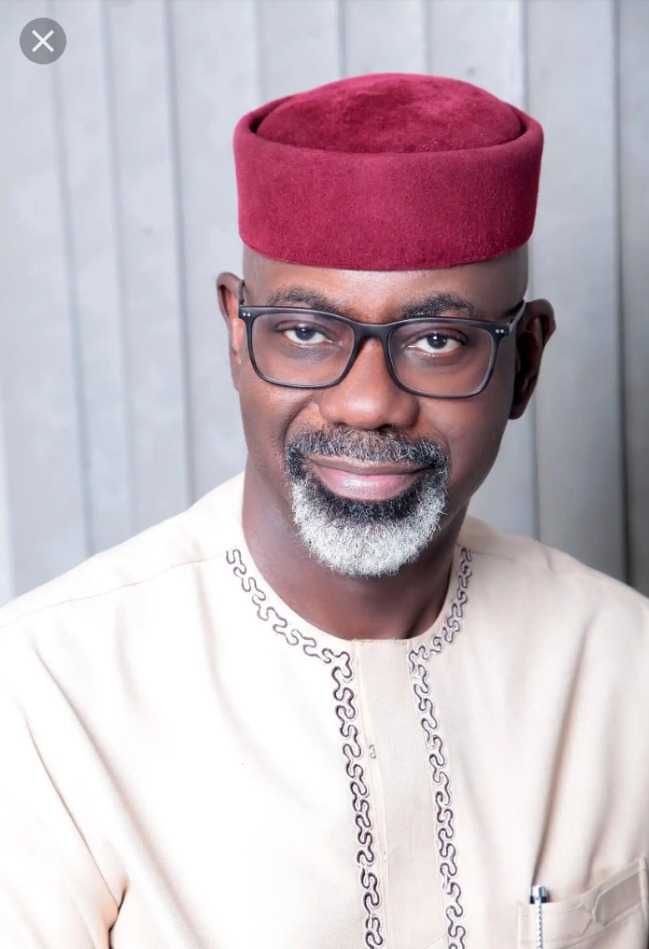 Since he joined Politics, The 59years-old Imoke has been a Member of the PDP since 1998, the Lawyer turned Politician, He has been in active politics since the Third Republic (1992). The Cross-River State indigene has previously served as a Senator, Minister and a Two-term Governor. 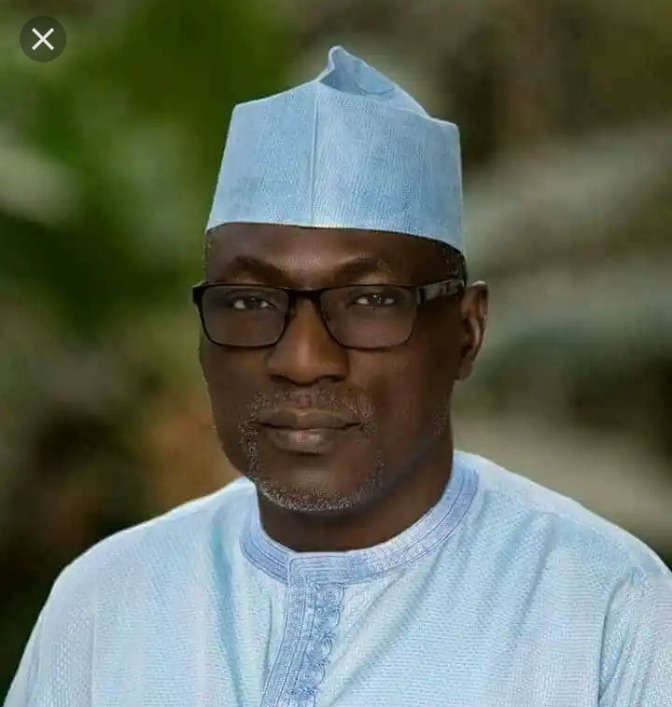 The 64years-old Makarfi is a Former National Chairman of the PDP (Acting). The Accountant turned Politician was a Founding Member of the PDP, He has previously served as a Two-term Senator and Governor of Kaduna State under the PDP platform. 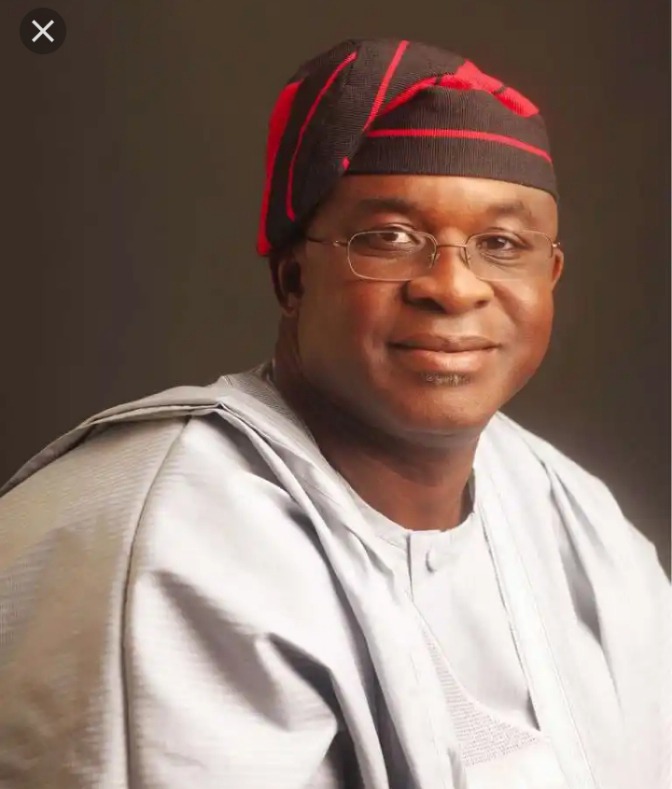 David Mark is a Former President of the Nigerian Senate, the Retired Brigadier General has been a loyal Member of the PDP since the start of his political career. The 72years-old David Mark represented Benue South Consistuency at the Nigerian Senate from 1999 to 2019, he holds the record as the Longest Serving Senator in Nigeria. 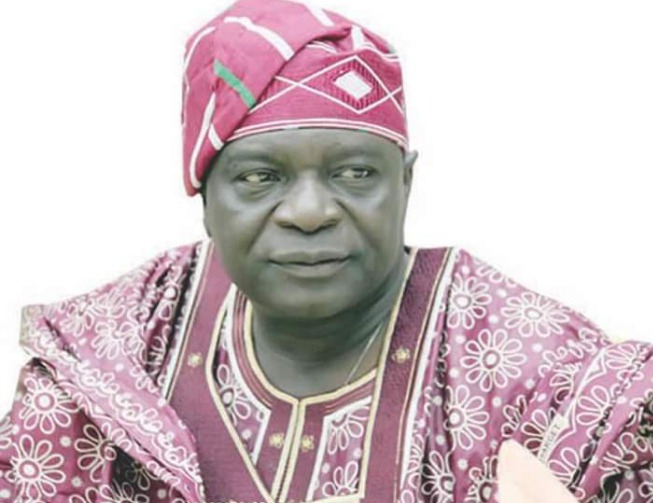 Like David Mark, The Osun State-born Prince is a Retired Brigadier General of the Nigerian Army. The 70years-old Oyinlola is one of the Few Nigerian Politicians who served as both Military Governor and a Civil Governor. He was the Military Admistrator of Lagos State from December 1993 to August 1996 and later governed Osun State from May 2003 to November 2010.

Who among these Top 4 PDP Gladiators do you think is the best to become the Next National Chairman of the PDP?