If God spares my life, I won't give failure a chance in 2023- Aisha Yesufu

By BeepMedia (self meida writer) | 8 days

Popular Endsars Activist, Aisha Yesufu has taken to her Twitter handle to state her position as regards the upcoming Presidential Election in 2023. 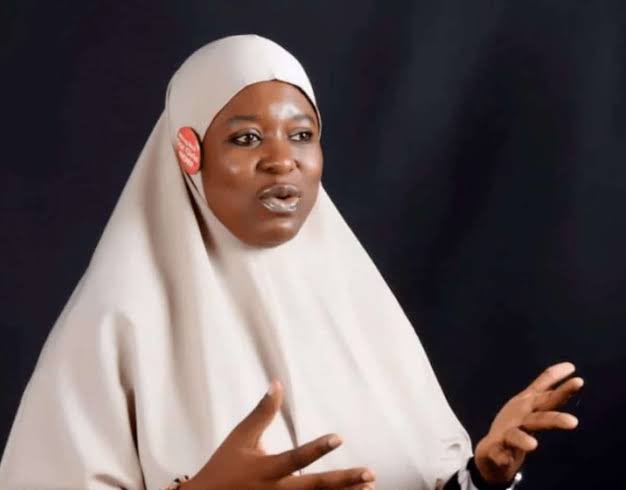 This became paramount after she claimed that some people are fond of saying the 2015 Election that ushered in the current Administration was a mistake.

Without a doubt, Nigerians are yet to enjoy more of what they bargained for in 2015. During the 2015 election, Nigerians rested their hopes of a better Nation on President Muhammadu Buhari but insecurity and unceasing Herdsmen activities have shattered those hopes. 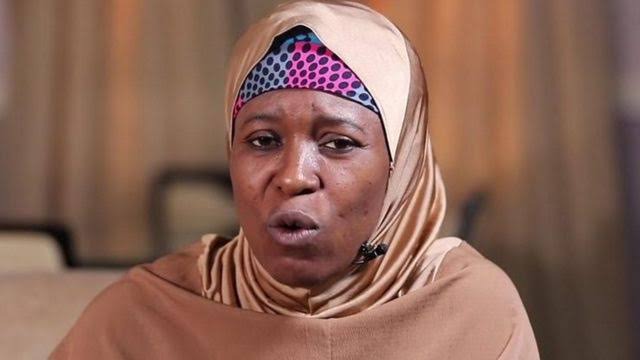 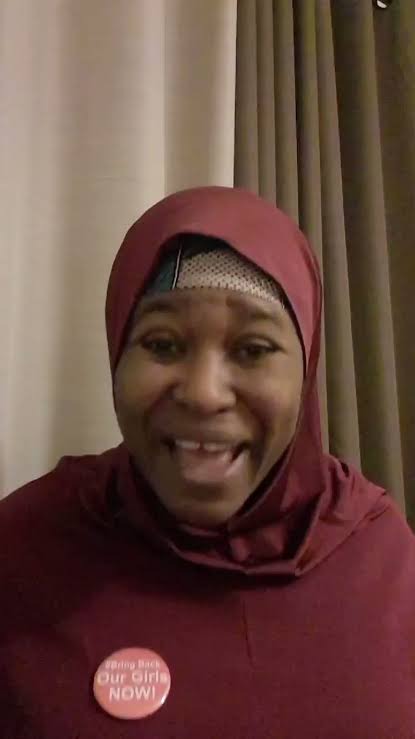 Some Interesting Facts About The Glorious Quran Every Muslim Should Know

"No Girl In This Country Is Richer Than Me" Bobrisky Declares

Check Out Funny Tweets That Will Spice Up Your Day