One Key Record El-Rufai Can Help APC Make In 2023

The Kaduna State Governor, Mallam Nasir El-Rufai, has a big chance to make a record in the country in 2023. The former minister of Federal Capital Territory (FCT) may change the political system of the country once and for all. 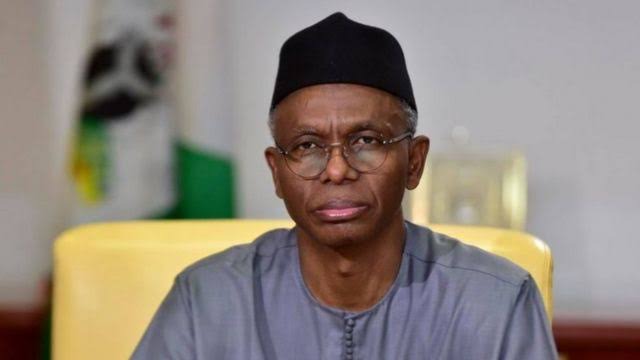 The Kaduna State Governor can even use the All Progresives Congress (APC) to make that record and history when the country goes to poll for the general elections in 2023. And posterity will never forget record.

Now Nigeria is yet to have a female governor since it got independence in 1960. Throughout the time the country was under the military rulers, no female was allowed to rule over a state. And that means the issue of gender inequality is common in the country. 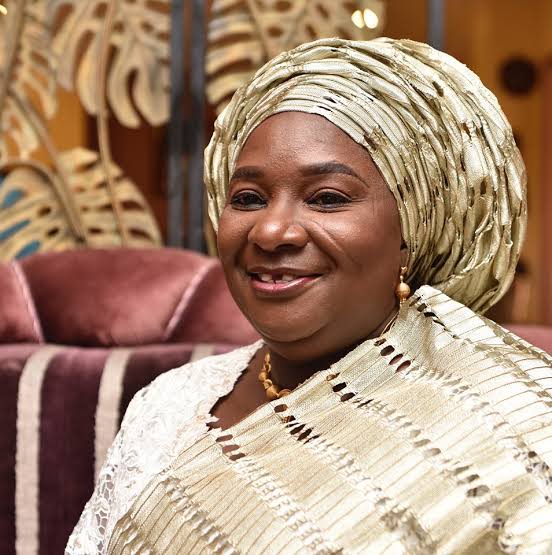 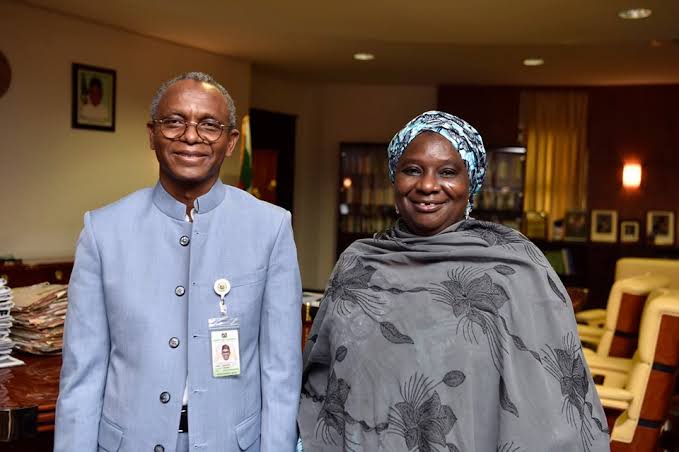 By having Mrs. Balarabe as his deputy, Mr. El-Rufai has already made a record and history won't forget him. Yet he can do more. He stands in a better position to change the system at least for the interest of female politicians across the country. 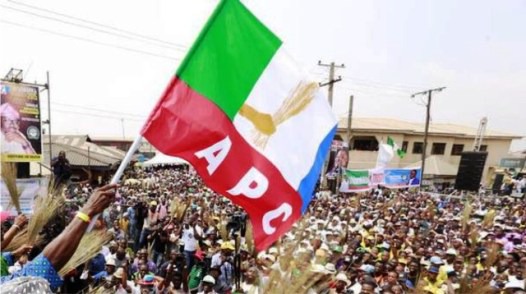 All what El-Rufai ought to do is to ensure that the woman get the nomination form and ticket of the All Progresives Congress (APC) and he should throw his full weight behind her at least for once. Of course if El-Rufai does the needful and backs the woman, it is possible for Kaduna voters to cast their votes for her.

And if the woman emerges as the Kaduna State Governor in 2023, El-Rufai will be handing over to a woman and it will be in the record that El-Rufai is the first governor to hand over to a woman in the country.