Would You Advise Dr Goodluck Jonathan To Contest For The Forthcoming 2023 Presidential Election?

By ohonsiwrites (self media writer) | 6 months ago

Uncle Jona is a former President of the Federal Republic of Nigeria. And he is a good example of those who rose from the bottom of the ladder of success to the peak of it. Little wonder he is regarded by many as truly a man of good luck.

As a credible man, Uncle Jona tried his best to move the affairs of the country to the next level. But the turn out of events as insecurity and many other challenges persistently constituted nuisances to his tenure did not favour him. 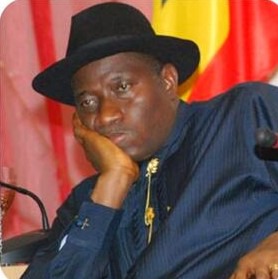 During his time as President, the activities of the Abubakar Shekau-led Boko Haram terrorists were at their peak. And the marauders reigned supreme in terrorism to the chagrin of everyone. For example, it was during his tenure that they abducted the Chibok school girls from their school as the young students were preparing for the senior school certificate examination in Borno State in 2014. And this singular unfortunate incident marred the popularity of his administration to a great extent as he was accused by most people of being took weak to be President; hence, it was why the terrorists could operate uninhibited. 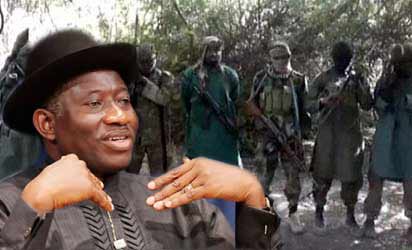 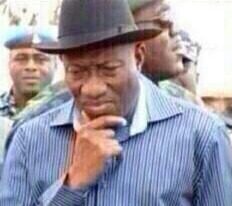 In the buildups to the 2015 Presidential election, he made two sensitive promises. They were that: his Presidential ambition is not worth the blood of any Nigerian; and also that he would honorably hand over power if he loses. And he did just that. As a matter of fact, history will always respect him for not waiting for the announcement of Kano State result before he called and congratulated the now sitting President Muhammadu Buhari who defeated him then. 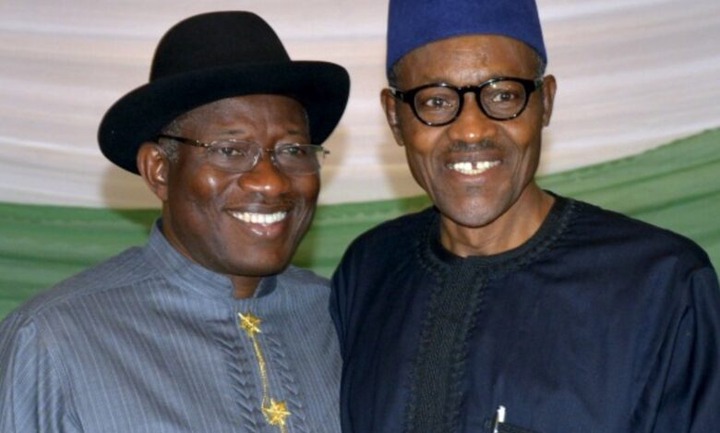 By and large, as the 2023 version of the highest election in the country gradually approaches, pundits have been alleging that the ruling APC are rubbing minds with him to possibly dispossess PDP of him. And the latter (PDP) is also reportedly not resting on its oar.

However, some critics are of the opinion that the highly respected political icon should just avoid attempting to return to the position of the number one citizen of the country. 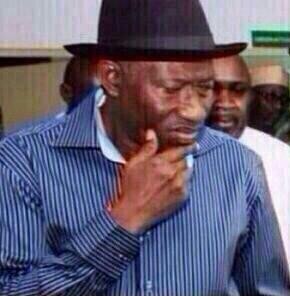 Now, the question is, "Should Dr Goodluck Jonathan join the next Presidential election race, or he should just avoid it and every attempt by anyone or group of persons to lure him to it?"