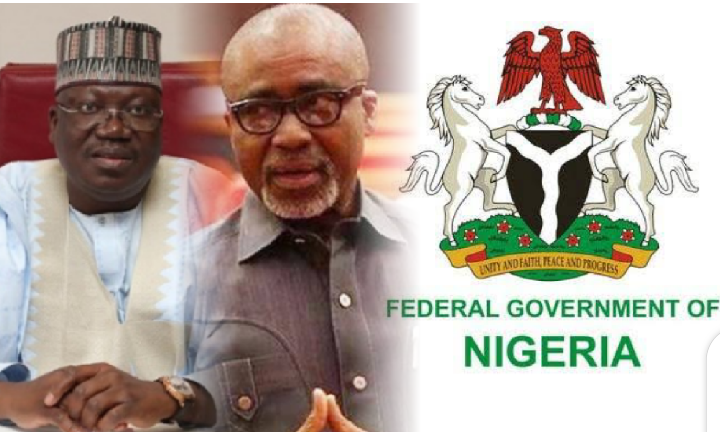 Senate President Ahmad Lawan yesterday warned his colleagues to reduce their interactions with the media. 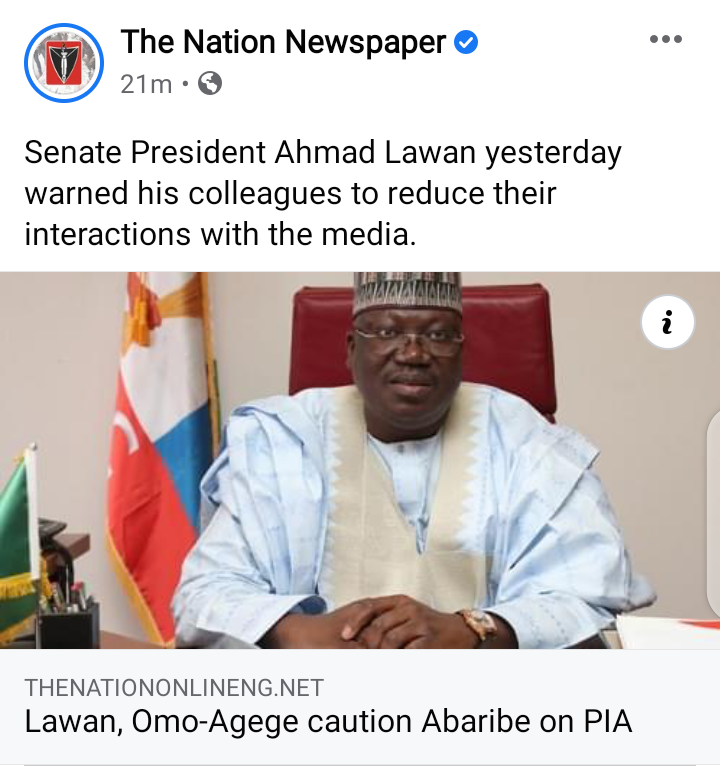 He implored them to limit their discussions on the happenings in the country with their colleagues in the Upper Chamber, if they felt dissatisfied with any issue.

Lawan said this while reacting to complaints by Deputy Senate President Ovie Omo-Agege, who had faulted some comments by Minority Leader Enyinnaya Abaribe in an interview he granted Channels Television which was aired on Tuesday night.

The Attorney-General of the Federation and Minister of Justice, Abubakar Malami, SAN, on Wednesday insisted that the anti-open grazing laws of some states infringed on the freedom of movement as enshrined in the nation’s constitution. 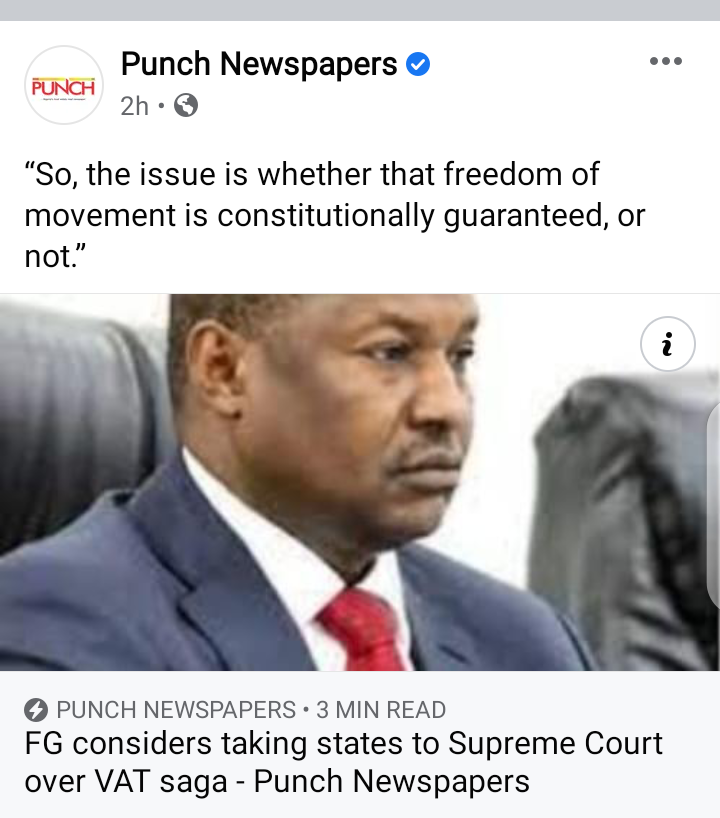 Malami said this while answering questions from State House correspondents after the meeting of the Federal Executive Council at the Presidential Villa, Abuja.

The minister, who explained that his office had not taken any stance outside the scope of the constitution, also disclosed that the Federal Government, may at the Supreme Court challenge states that legislated on the Value Added Tax.

The Ogun State Governor, Dapo Abiodun, on Wednesday held a closed-door meeting with security chiefs and members of the Bankers Forum in the state over the closure of commercial banks in the Ijebu Ode area of the state. 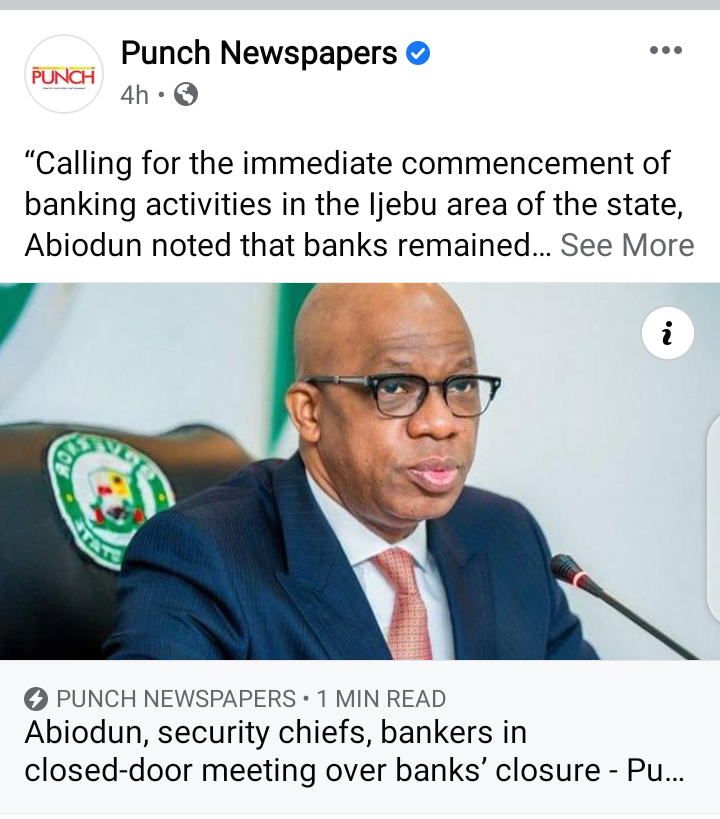 It was gathered that the development led to some residents going to Sagamu and Abeokuta for financial transaction.

The police had, however, accused the bankers of mischief.

The meeting with the governor which started around 10am, however, had in attendant senior bank officials and security chiefs.

Buhari sympathises with Enugu govt over death of Geoffrey Tabansi

President Muhammadu Buhari has condoled with the government and people of Enugu State over the death of community leader and great mobilizer, Sir Geoffrey Tochukwu Nnebedum Tabansi, who passed away recently. 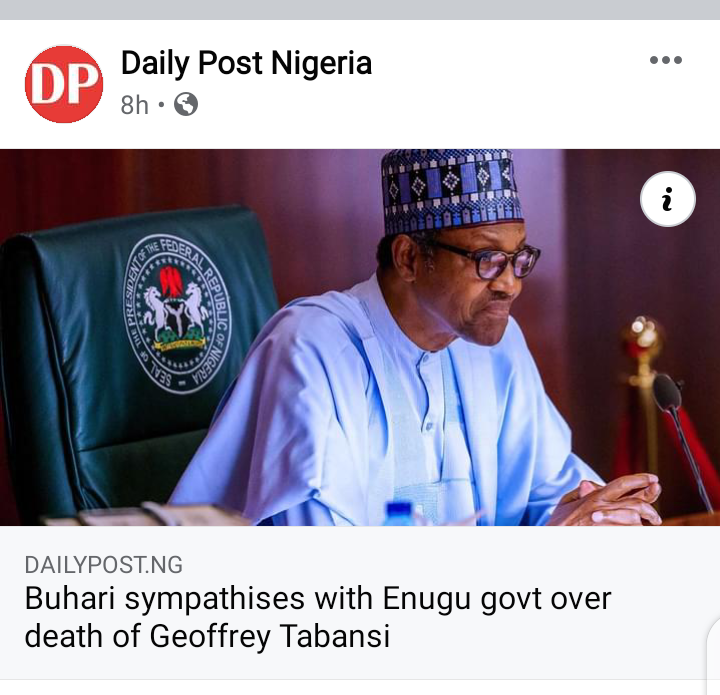 The President commiserated with family, friends and associates of the deceased who served the nation meritoriously, retiring as a Federal Director of Housing.

Buhari noted that the late GTN Tabansi contributed tremendously to the development of the housing sector in various capacities professionally, rising to a Council member in the National Institute of Estate Surveyors and Valuers until he breathed his last.

Sheikh Gumi May Have Supported The Suggestion Of Prelate Uche To Pres. Buhari About Kanu And Igboho