By Day-TrustNews (self media writer) | 10 months ago 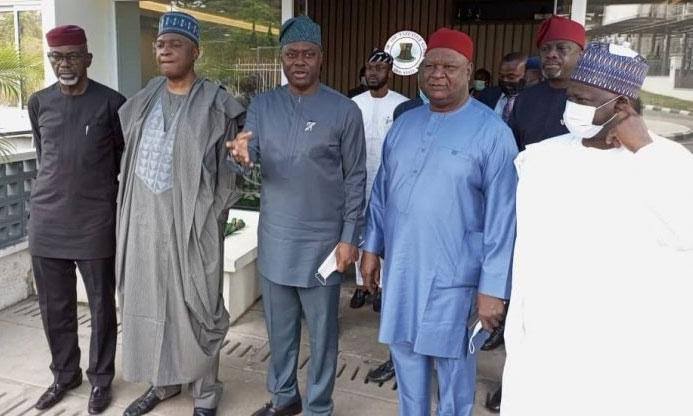 It was another big day for the members of Peoples Democratic Party, PDP as bigwigs of the party met in Ibadan to surge ways for development of the party. Former senate president, Bukola Saraki was seen in present lists, Pius Ayim and many other PDP stewards were all there during the reconciliation meeting between the aggrieved PDP members in Ibadan and reconciliation committee of the party.

The meeting which lasted for hours can he understood to have yielded a positive result as all parties involved were seen with smiling faces as they come out. Quite a number of member of the peoples democratic party seems to be displeased with one or two things that has happened or that is happening in the party of which has led to the defection of some members to other political parties in Nigeria.

In recent time we have seen number of people including two sitting governors who defeat from the peoples democratic party to the ruling All Progressives Congress (APC), one governor is specifically from the North and the other is from the South. It's no doubt that they might have had grievance that was never addressed which led to their defections.

The purpose of the reconciliation committee set up by PDP is for all the aggrieved members to come together and duly address their grievances so that the party can progress in the right direction and also to have a good plan head of 2023 election as a strong opposition party to the ruling APC. 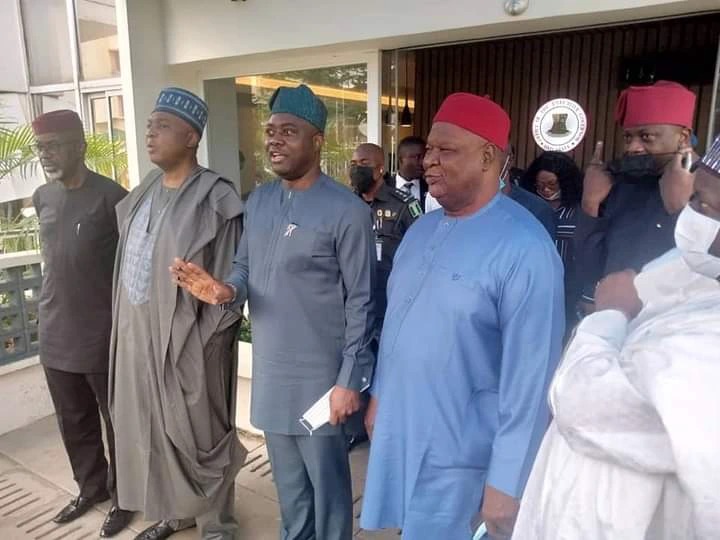 It is important to remind us that the Peoples Democratic Party has chosen former Senate President, Bukola Saraki as chairman of the Reconciliation Committee in November 2020. Other members of the committee were, Former Secretary to the Government of the Federation, Senator Pius Ayim, former Governors of Cross River, Liyel Imoke, Ibrahim Dankwambo of Gombe and Ibrahim Shema of Katsina and former House Minority Leader, Mulikat Akande.

Content created and supplied by: Day-TrustNews (via Opera News )