Bandits kill father, son and 2 others in Southern Kaduna. 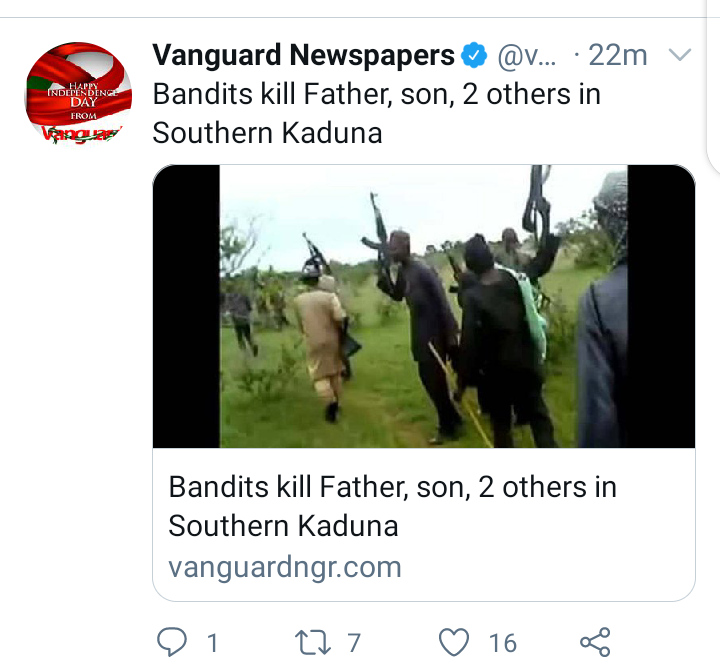 This sad and disheartening news surfaced after one of Nigeria leading newspapers Vanguard published the story. Samuel Aruwan, Commissioner, Ministry of Internal Security and Home Affairs, Kaduna State, also made it known that the bandits burnt down seven houses, a car and a motorcycle.

Bukola Saraki's presidential posters for the 2023 election emerge in Abuja. 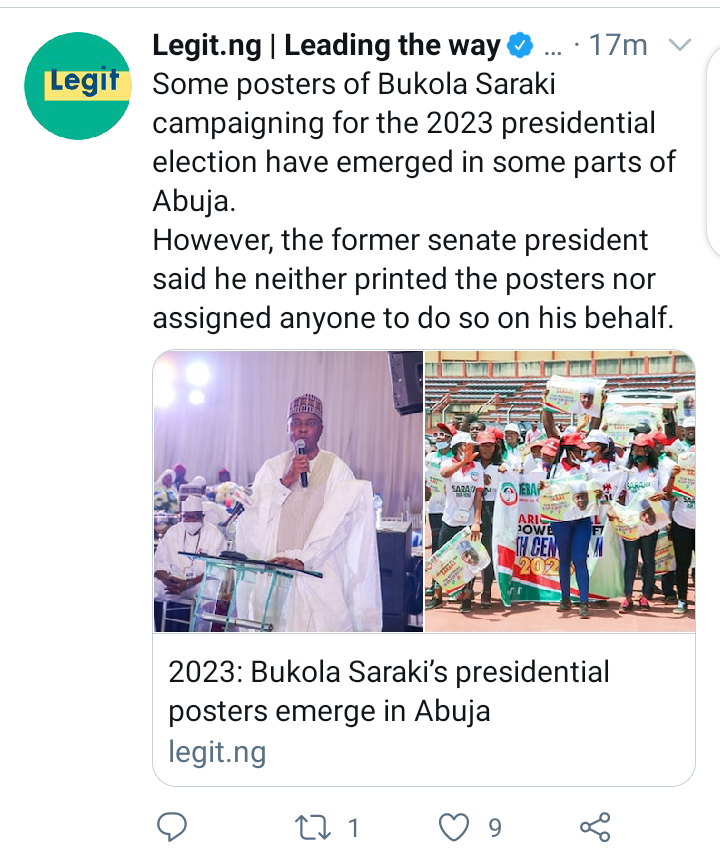 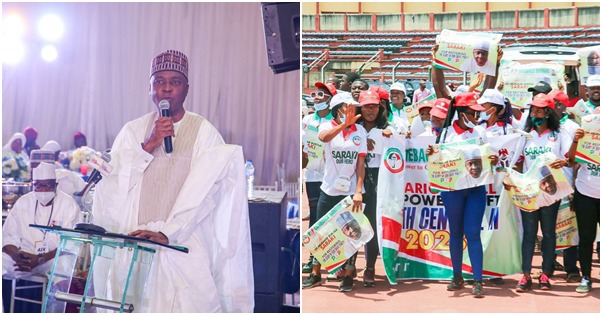 Controversies have surfaced after posters of the ex-Senate president Bukola Saraki's posters for the upcoming 2023 general election. However, the media aide of Bukola Saraki has made it known that the people who carried the posters around Abuja could not be linked to the Ex-Senate president. He also added that Bukoka Saraki never sent them to do what they did. However, Saraki through his media aide, Yusuph Olaniyonu, told The Nation in a telephone chat that he neither printed the posters nor assigned anyone to do so on his behalf.

Yusuf Olaniyoni assures Nigerians that everything about Bukola Saraki's running for the presidency will be disclosed at the right time. He added that such a process will never be done in secret. 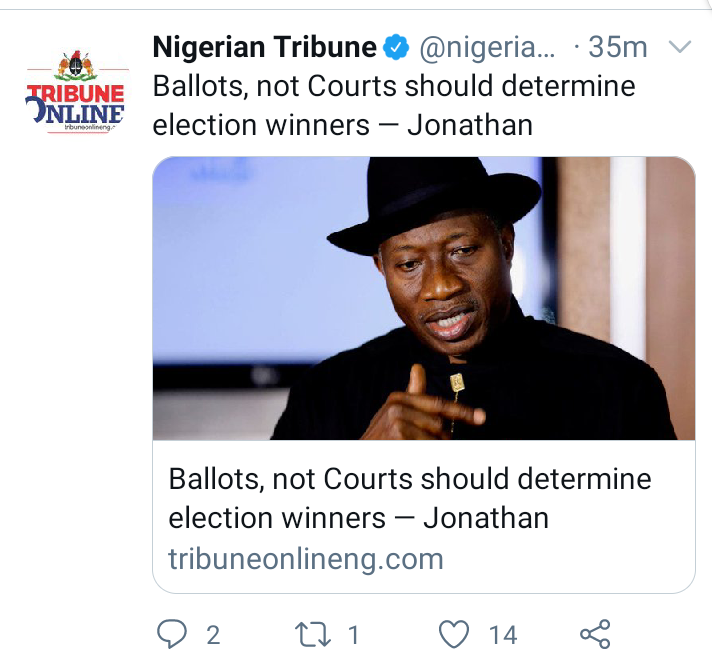 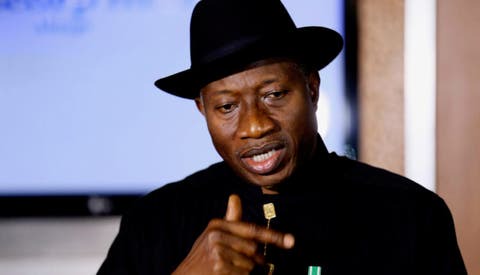 The former President of Nigeria under the People's Democratic Party(PDP) unveiled that the ballot should be the major factor that will determine who wins an election and not the judiciary.

The former President remarked, on Monday, in Abuja, at a session with Youths and Women under the aegis of “TOS Foundation Youth and Women for Good Governance.”

Dr Goodluck Jonathan said that in a situation where election petitions tribunals reversed the pronouncements of the electoral umpire, the Independent National Electoral Commission, on the outcome of an election was unwieldy for the nation democracy.

Ex-President Goodluck suggests that petitioners should never be allowed to take over whosoever the independent electoral body declared winner. He added that if at most the declared winner is found wanting or they are tracing of malpractice to the said winner a call for a fresh election should be granted where the ballot will have to be the factor used to determine who genuinely wins.

Content created and supplied by: Best_Info (via Opera News )