2023: PDP A Threat, APC Must Work Hard To Retain Power In Imo- Uneze

By INNONEWS (self media writer) | 26 days ago 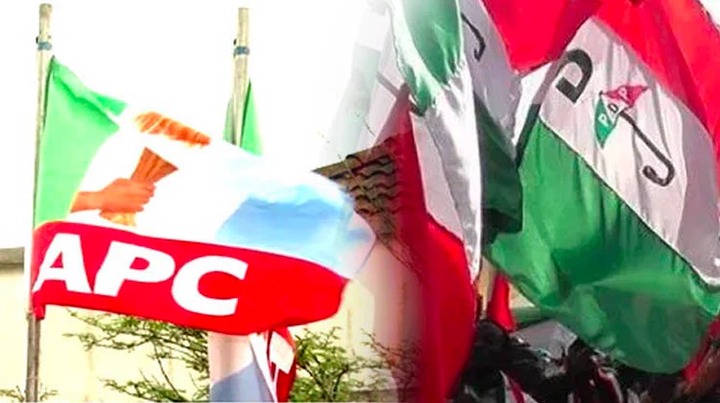 The All Progressive Congress, APC, in Imo State has been advised to work hard to retain power in the State on the basis that the opposition, Peoples Democratic Party, PDP, could pose a threat for the party in the 2023 elections in the State.

Speaking to newsmen in Owerri, an APC Chieftain, Hon Ambrose Uneze , said the only way the APC will record success in the 2023 governorship elections in Imo State, is for Governor Hope Uzodimma to step up the pace of governance in the state by ensuring that the people get to see dividends of democracy.

He said the performance in office of the present administration will serve as a yardstick for the party to retain power or not in 2023, stressing that the opposition PDP in the state has become energized for the polls after successfully conducting its national convention recently.

Uneze said “ The APC in Imo State must not take the opposition, particularly the PDP for granted. The new party leadership must work hard.

"The PDP in the State has been fortified after the emergence of Senator Samuel Anyanwu as National Secretary of the party. All the factions in PDP- Ihedioha and Senator Anyanwu factions- seem to have united for a common cause, which is to displace the APC from power in the State in 2023.

He continued “Recall that Senator Anyanwu had boasted that about 30,000 members of the APC will decamp to the PDP very soon. This is not an empty threat because most of our members in the APC are aggrieved in one way or the other and if their grievances are not substantially attended to, it may spell doom for our party in the long run.

Uneze, a former Councillor, noted that in 2019, the PDP was able to defeat the ruling APC and win the 2019 Imo governorship election because the APC was in disarray.

His words "The PDP won the 2019 governorship election in Imo State despite the fact the APC was the ruling party. The PDP won because the APC was enmeshed in chaos, in addition to the poor performance in office of Rochas Okorocha administration.

“These twin factors contributed to the defeat of the APC in the election and led to PDP’s victory in the State. We should thank the Supreme Court which later gave us victory. History may repeat itself if these serious issues of concern are not remedied before the next election cycle” Uneze said