China to deliver confidence, power and hope to world 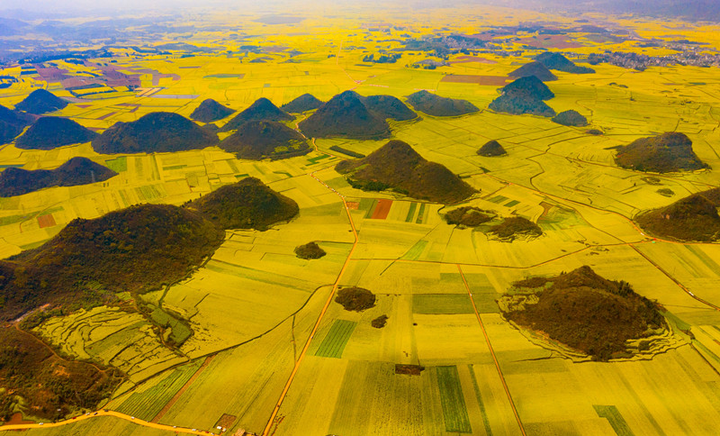 Confidence and strength in economic development are what China’s government work report this year has signaled to the international community, and also what make the world believe that the country’s economic certainty will bring more confidence, power and hopes to the global economy.

International observers commented that China’s goal of reaching a growth rate of over 6 percent is like a beam of light in the long dark tunnel of the world economy haunted by the COVID-19 pandemic, lighting up the path leading to global recovery. They said the goal demonstrated China’s resolution and confidence, and the “China engine” will keep revitalizing the global economy.

COVID-19 is still spreading around the world, making international situation more unstable and uncertain. To expel the dark cloud covering the economy and bring development back to normal is a common responsibility shouldered by all countries.

China, as the only major economy that secured positive growth over the past year, is widely anticipated by the international society to drive the global growth. The government work report of the country recently released sent out a series of inspiring messages to the world.

The Chinese economy has recovered momentum of stable growth. In the extraordinary year of 2020, China achieved major strategic results of pandemic prevention and control, and its economy grew by 2.3 percent year-on-year. 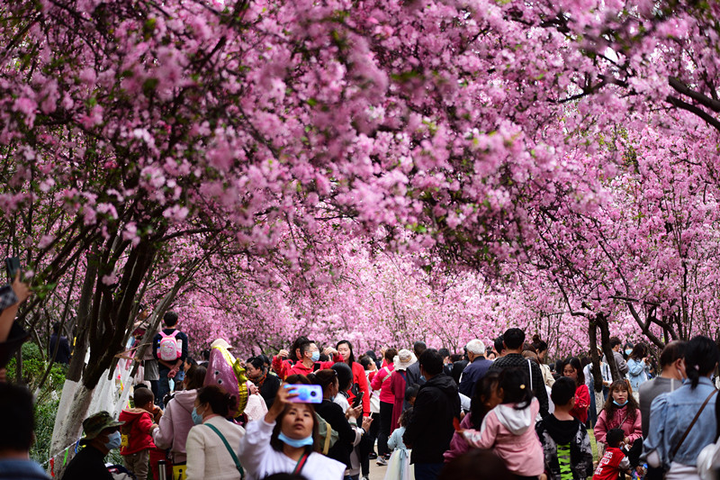 The Chinese economy just left a remarkable “v-shape” last year by delivering a 6.5 percent growth in the last quarter. Though the country still faces risks and challenges this year, the fundamentals sustaining stable and long-term economic growth remain unchanged.

China announced a series of goals and decisions in its government work report, which were considered as positive signals of the country’s economic recovery by the international society, such as targeting a growth of over six percent this year, lowering budget deficit ratio to 3.2 percent, and no longer issuing additional COVID-19 government bonds.

Besides, the government work report also called to promote high-quality development of the real economy through innovation and foster new growth drivers, expand domestic demand as a strategic move and fully tap the potential of the domestic market, and promote continuous environmental improvement.

The international public opinion believes that a moderate growth target will enable a government to focus on both the quality and quantity of growth, which indicates that China will enhance its efforts on further lifting the quality of its development.

This further explained that China is a reliable partner, a partner that can bring hopes, said deputy director Alexander Lomanov of the Institute of World Economy and International Relations, Russian Academy of Sciences. 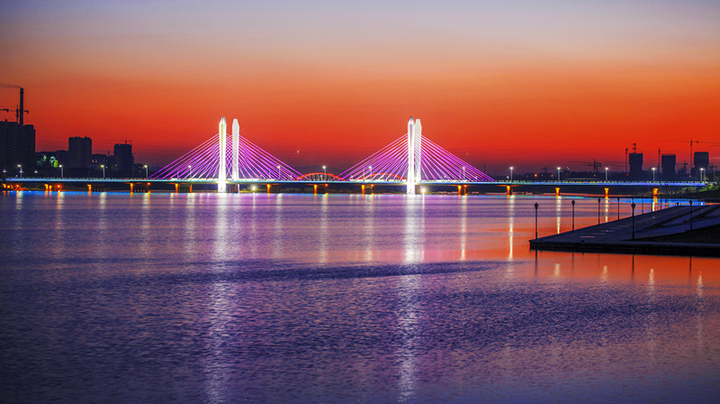 Chinese economy is now more closely connected to the world economy. The government work report revealed that China will open up more sectors of the economy in a more thorough fashion and participate more fully in international economic cooperation. Besides, it will also promote steady growth of imports and exports, use foreign investment more effectively, promote high-quality Belt and Road cooperation, and deepen multilateral, bilateral, and regional economic cooperation.

This fully indicates China’s aspiration to work for win-win results with the rest of the world. Foreign direct investment into China grew 4 percent year on year in 2020, making the country the largest destination of foreign capital. Besides, in the first two months this year, China's foreign trade surged 32.2 percent from a year ago.

Facts prove that only through open cooperation can countries create more momentum for economic development. China is bound to promote common development with high-level opening up.

China will have an accurate understanding of the new stage of development, fully apply the new development philosophy, and accelerate its efforts to create a new development pattern to promote high-quality development. By doing so, it will set the stage for building a modern socialist country in all respects.

The world has every reason to believe that pursuing high-standard opening up and promoting stable and improved performance in foreign trade and investment, China will surely inject constant momentum into global economic development. 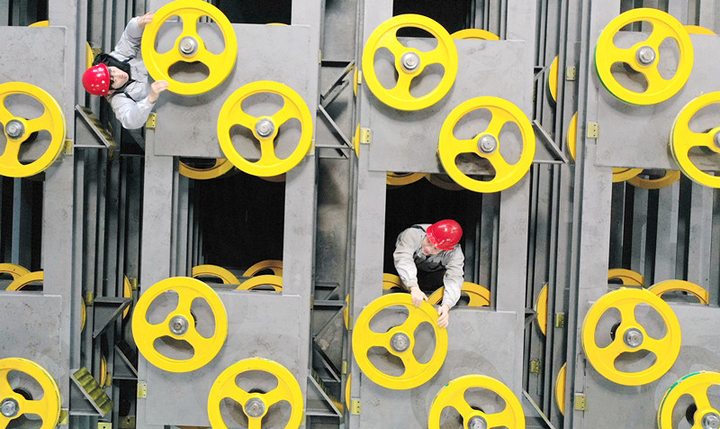