By Green_vibes (self media writer) | 11 months ago 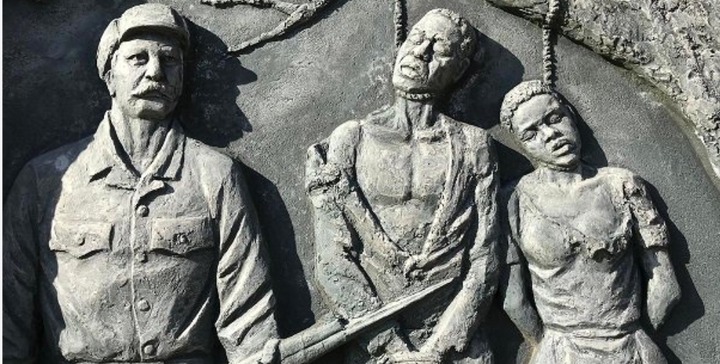 The conscious execution of occupants of a community in order to make them fewer, could be seen as genocide.

According to The Nation, Germany, through its foreign Minister, Heiko Maas, on Friday, officially owed up to committing genocide against the Herero and Nama ethnic groups over 100 years ago in Namibia which was previously called the German South West Africa. 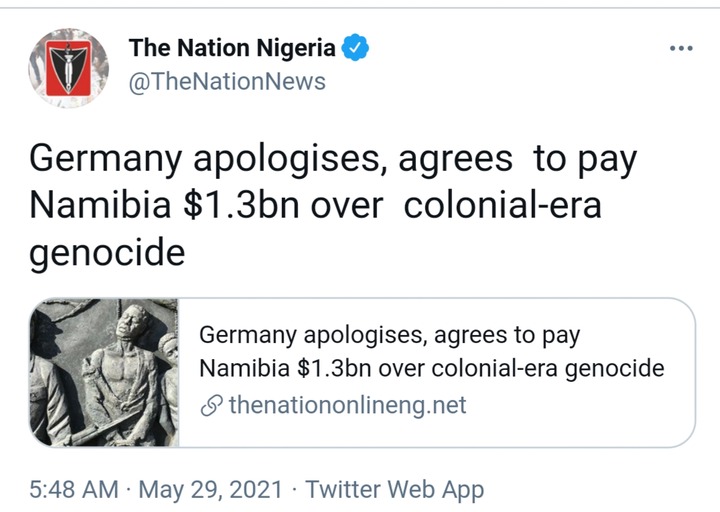 He also pleaded for mercy, claiming that the crime was perpetrated by the German colonial masters in the past.

Following the apologies rendered to the African country, Germany's capital, Berlin has also to offered $1.3 billion (€1.1 billion) to Namibia’s capital, Windhoek and the lineage of the victims as compensation for “reconstruction and development.”

Do you think the apology will go well with the Namibians? Drop your comments below.