By Ayokunle12 (self meida writer) | 1 months

Recently, the fight between Sunday Igboho and the Fulani Herdsmen has been a very serious one, the popular Yoruba activist took the Frontline in chasing out bad Fulani Herdsmen in the southwest part of Nigeria. 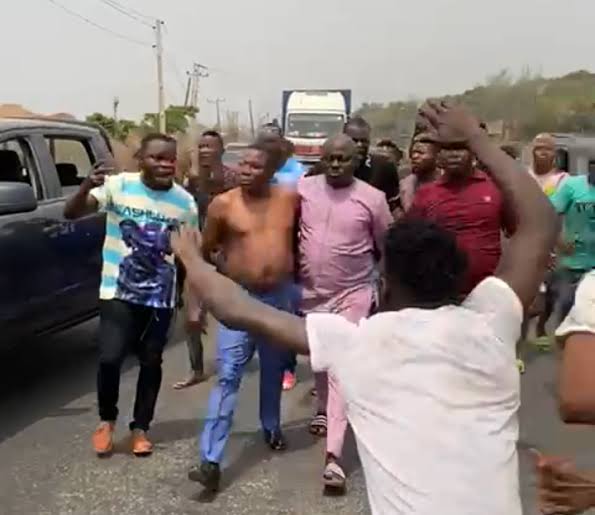 The struggle started after a very famous doctor was killed in Ibarapa Ibadan, by Fulani Herdsmen late last year, and Sunday Igboho wasn't happy about the incident and decided to fight against injustice and killings happening in the southwest part of the country, if the government have failed to do anything to it, after so much complaints. 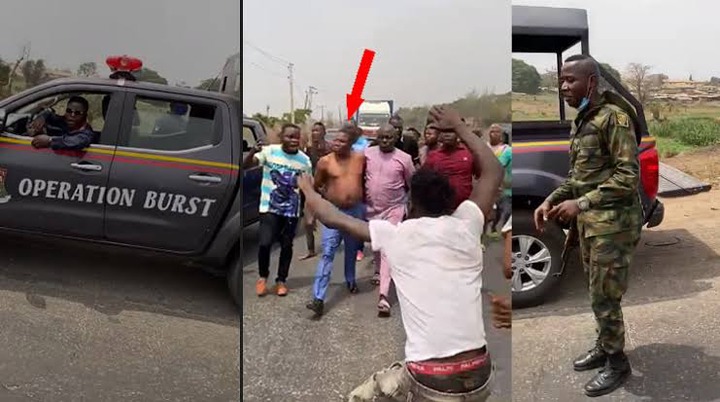 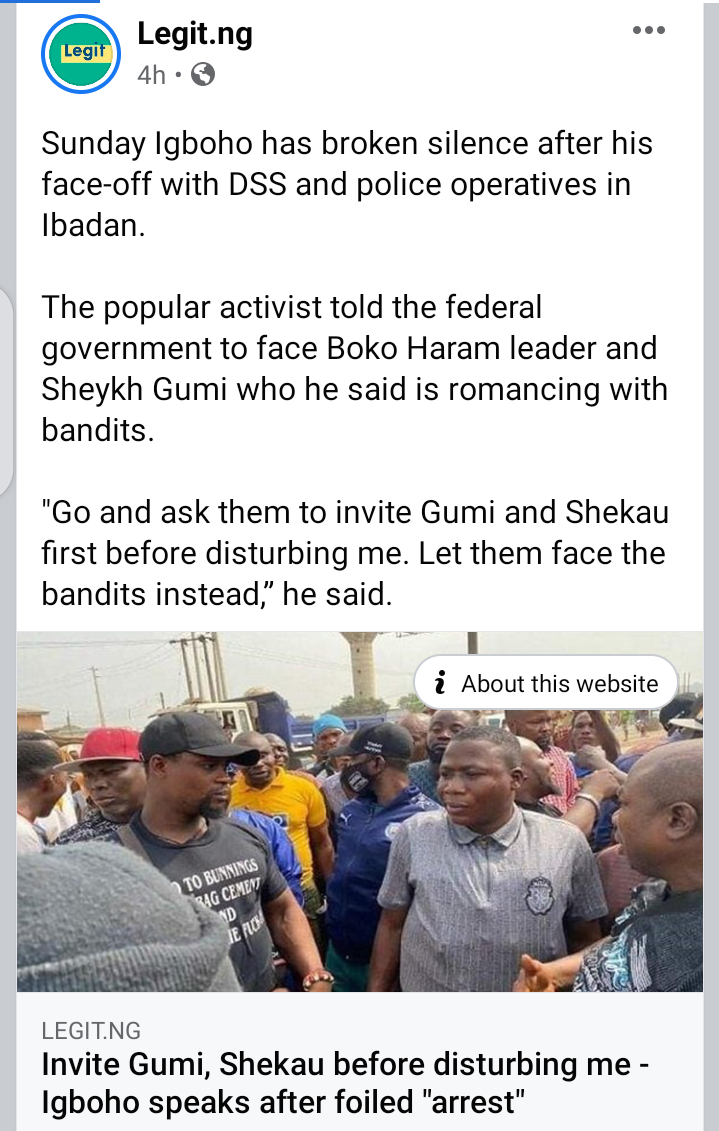 See reactions from people after he said this; 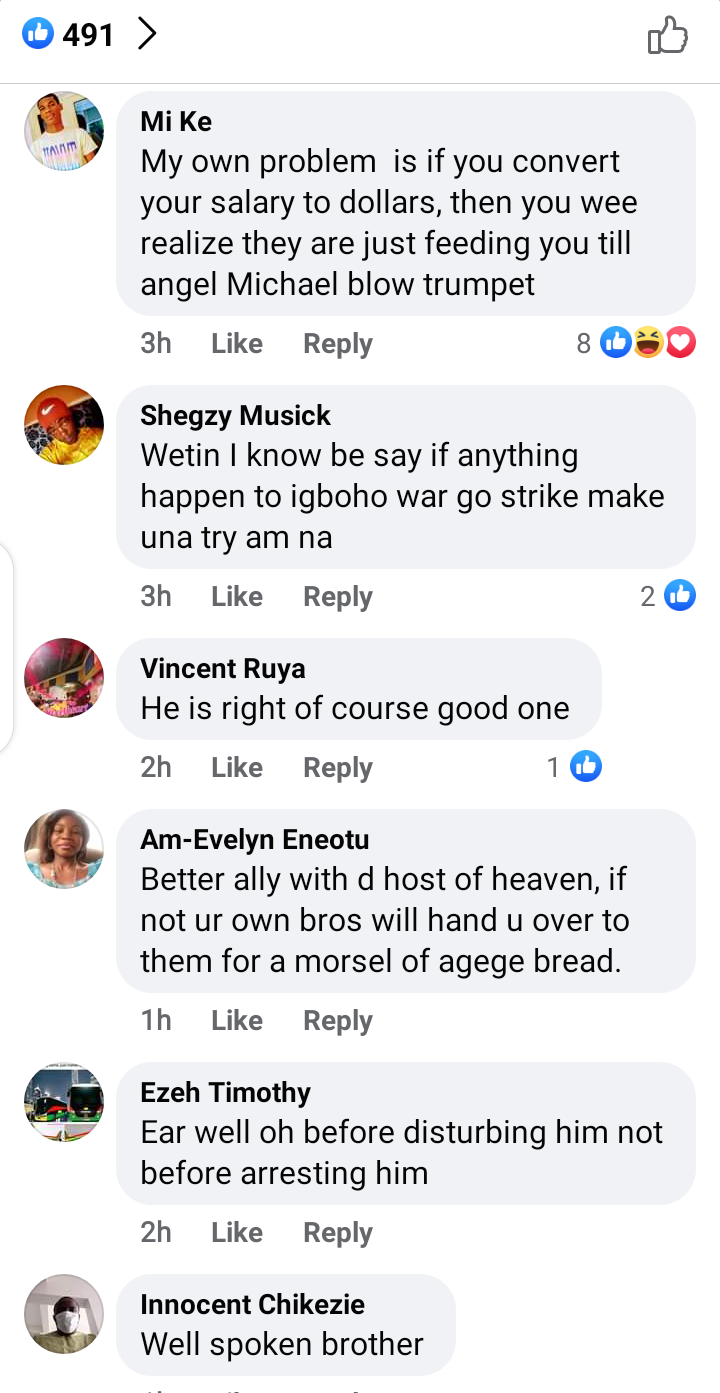 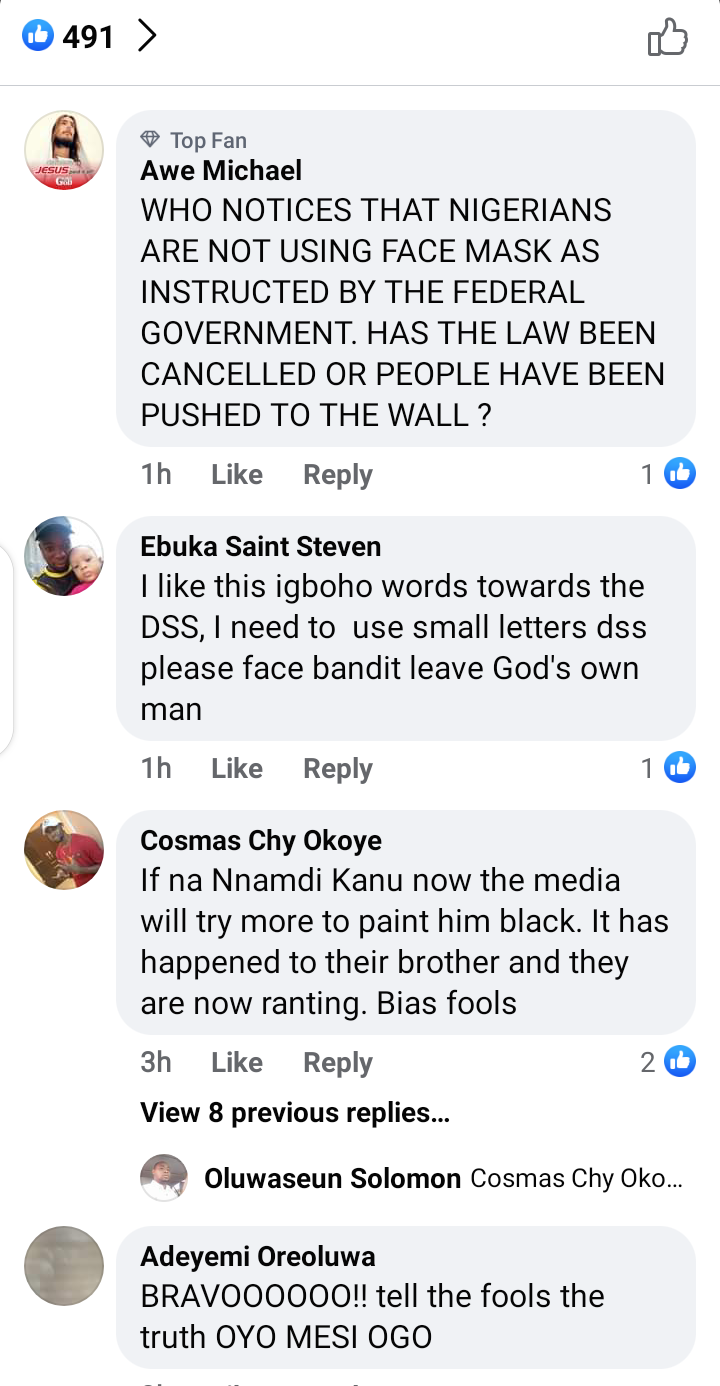 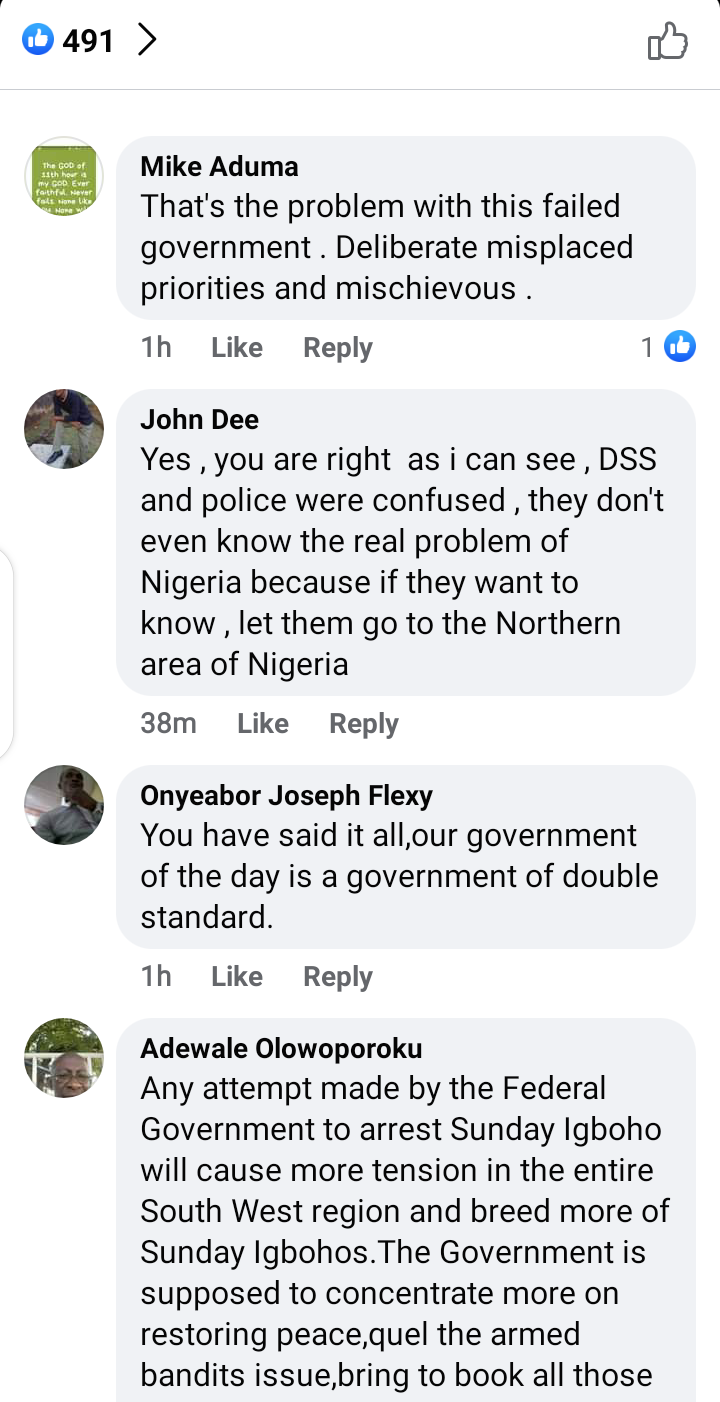 Do you think the federal government needs to make use of Igboho's opinion and stop chasing after him?

Content created and supplied by: Ayokunle12 (via Opera News )

"The Super League Is Not Dead Yet"- President Perez Says

OPINION: The 12 Biggest Rivalries In The Nigerian Music Industry

Presidency Defends Pantami, Claims He Was Young When He Made Such Comments

Can Greenwood become United's permanent no.9?