The Effects Of Defeats In Japan. 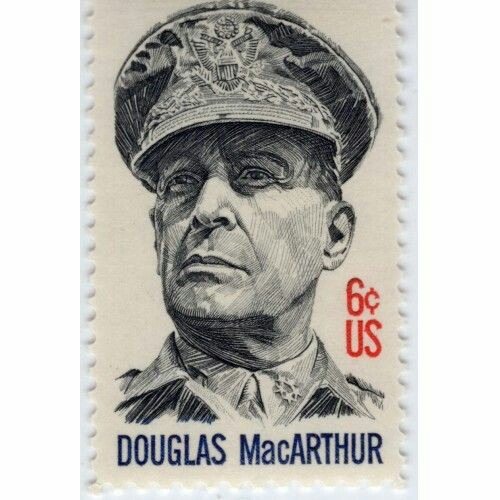 The defeat suffered by Japan in world war 2 left the country in ruins. Two million lives had been lost in the war. The country's major cities had been largely destroyed by Allied bombing raids,including the capital,Tokyo. The atomic bomb had left Hiroshima and Nagasaki as blackened wastelands. The Allies had stripped Japan of its colonial empire. They even took away areas that had belonged to the Japanese for centuries.

The United States Occupies Japan:Even after these disasters,some Japanese military leaders wanted to continue the fight. In a radio broadcast on August 15,1945, Emperor Hirohito urged Japanese people to lay down their arms and work together to rebuild Japan."Should we continue to fight" he declared, it would only result to an ultimate collapse of the Japanese nation. Two weeks after the broadcast,General Douglas MacArthur, now supreme commander for the Allied powers,accepted the Japanese surrender. He took charge of the U.S occupation.

Demilitarization In Japan:MacArthur was determined to be fair and not to plant seeds for a future war. Nevertheless, to ensure that fighting would end,he began a process of "demilitarization" disbanding the Japanese armed forces. He achieved this quickly,leaving the Japanese with only a small police force. MacArthur also began bringing war criminals to trial. Out of 25 surviving defendants,former Premier Hideki Tojo and six others were condemned to hang.

The General Then turned his attention to democratization; the process of creating a government elected by the people. In February 1946,MacArthur and his American political advisers drew up a new constitution. It changed the empire Japanese parliamentary democracy like that of Great Britain. The Japanese accepted the constitution. It went into effect on May 3, 1947.

MacAuthur was not told to revive the Japanese economy. However,he was instructed to broaden land ownership and increase the participation of workers and farmers in the new democracy. Absentee landlords with with huge estates had to sell land to tenant farmers at reasonable prices. Workers could now create independent labor unions. Still bitter over Pearl Harbor,Americans did not provide much aid for rebuilding Japan. The United States did send 2billions dollars in emergency relief. This was a small amount,however,considering the task that lay ahead.

Content created and supplied by: Cheedee001 (via Opera News )